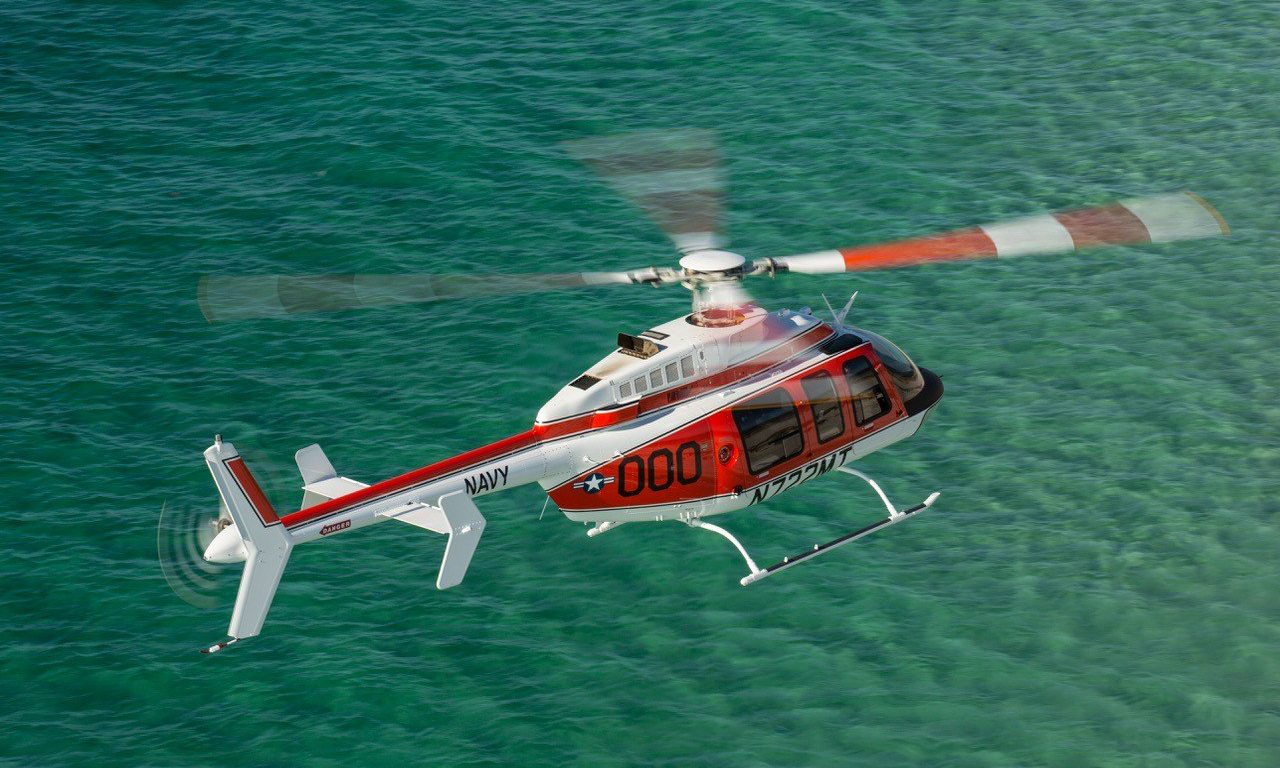 Alabama Gov. Kay Ivey welcomed the announcement by Bell to assemble the U.S. Navy’s next-generation training aircraft in Dale County should Bell win a competition for the helicopter.

“Bell could not have selected a more ideal location to conduct final assembly of the Navy’s new advanced helicopter trainer than Ozark and Dale County,” Ivey said. “The area is home to many skilled aircraft mechanics, so I know Bell’s workforce will be world class. Plus, the company can count on our full support for this project.”

Bell announced Thursday that, should the Bell 407GXi be selected for the U.S. Navy Advanced Helicopter Trainer program, the company plans to assemble the aircraft in Ozark. Bell already builds the Fire Scout, an unmanned version of the helicopter, at their Ozark plant.

If Bell is awarded the contract, then their workforce at the Ozark site could grow by 25 percent to a total of 100 workers.

Economic developer Nicole Jones told the Alabama Political Reporter, “Aerospace and aviation is a dominant industry in Alabama. Our state has a long history of supporting the Department of Defense, both economically as well as in terms of devout appreciation for men and women in uniform. If Bell wins the project and can expand its existing facility in Ozark to assemble the 407 GXi helicopter, this would be a tremendous economic boost for the Dale County community as well as the Wiregrass region.”

The Navy is seeking to acquire 130 aircraft. Bell submitted its proposal to the Navy on April 2.

“Our Ozark team has the proven capability to deliver advance training aircraft for the next generation of Naval aviators,” Bell President and CEO Mitch Snyder said. “We appreciate the support through Alabama’s workforce readiness programs, and we look forward to continued collaboration with our state and local partners to win the U.S. Navy trainer program.”

The U.S. Navy is looking to replace its aging fleet of TH-57 Sea Ranger training helicopters which Bell first built for the Navy beginning in the 1970s. Bell is the only U.S.-based manufacturer to participate in the Navy Advanced Helicopter Trainer competition.

“Alabama’s Wiregrass area is dotted with aviation companies and organizations that are focused on helicopters,” Secretary Canfield said. “In addition, there is a skilled workforce in place, along with proven training programs, to serve Bell’s needs for this important project.”

Fort Rucker is located near Ozark. The U.S. Army base has been the training center for U.S. Army aviation since 1955, and helicopter-related activities there are a magnet for suppliers providing everything from fleet support to flight simulation.

Ozark is also home to a campus of the Alabama Aviation College, which offers a two-year program that prepares students for careers as an aircraft mechanic.

Ozark Mayor Bob Bunting said that the project represents an opportunity to continue the city’s partnership with Bell, which stretches back to 2005.

“With its superb airport and aviation facilities, Ozark is the ideal place to do the Bell 407 final assembly,” Bunting said. “Ozark and its aviation college will be prepared to provide the best aviation workforce for what will be a trainer built by a proven U.S. company which has provided our great U.S. pilots the best helicopters for decades.”

“This project will create new opportunities for our citizens and businesses in Ozark and across the region.” Crock said. “We are incredibly fortunate to have state and local leadership, workforce partners, and a community that provide an environment in which our industries can prosper.”