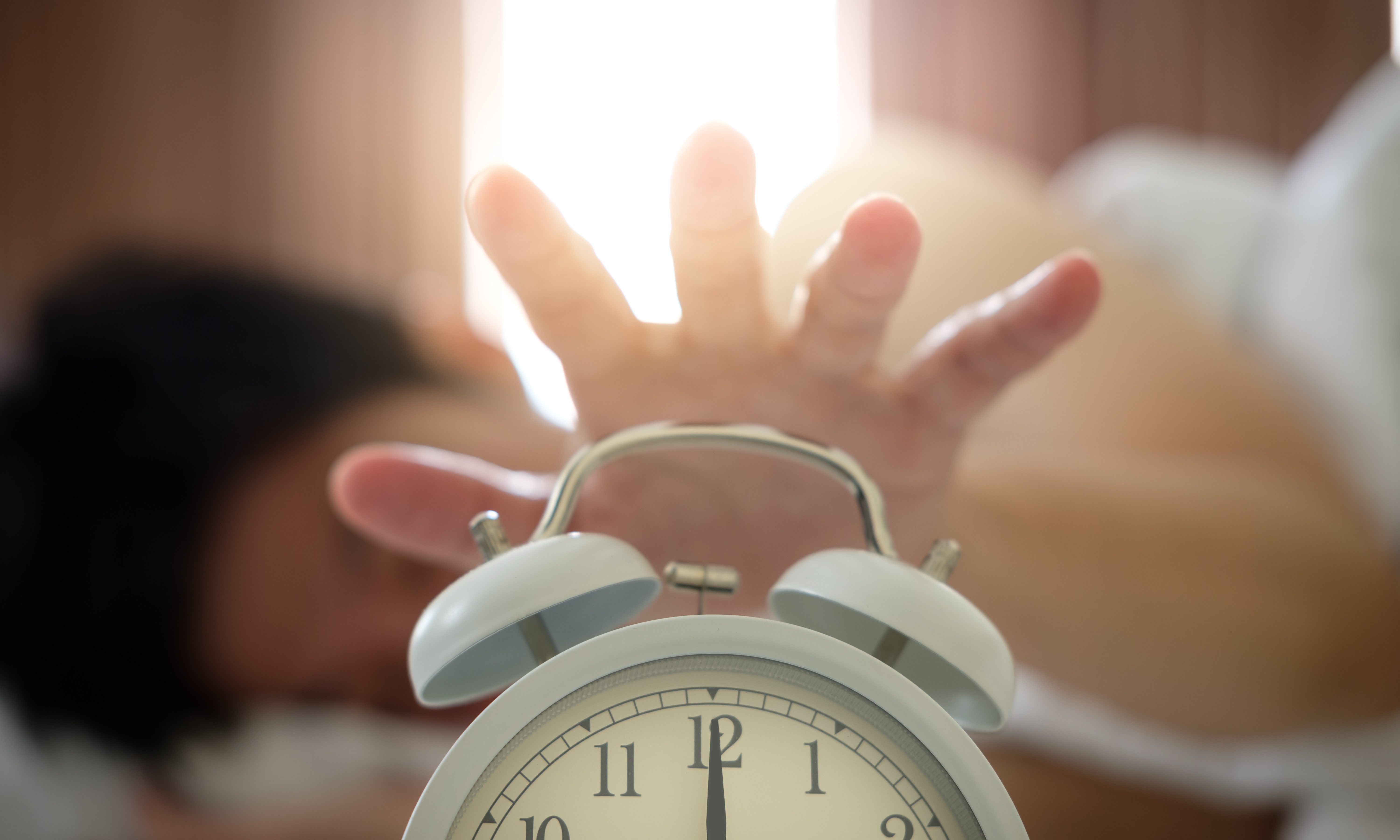 The hand under the blanket extends to the alarm clock in the morning, with light orange.

On Twitter, former conservative Senate Republican lawmaker Dick Brewbaker called on his colleagues to “Wake up!!!”

It now appears a few senators are coming out from under the fog surrounding the pro-Indian lottery bill and realizing that not only have they been played for fools by the Poarch Band of Creek Indians, they have also been made to look like chumps by Senate President Pro Tempore Del Marsh and Sen. Greg Albritton.

Today, the Senate will likely vote on a lottery measure that will give the Poarch Creek even more control over gaming in the state.

President Donald Trump foretold what we are seeing unfold in the State House when he testified before the U.S. Congress saying that Democrat lawmakers were giving tribal casinos unfair advantage over non-tribal gaming interests.

In Alabama, it is the Republicans who want to further extend the tribe’s gaming monopoly by giving them an even greater advantage than they already have.

On Wednesday, “PCI just waltzed into Albritton’s office,” as one observer noted. Albritton’s their boy so they walked in liked they own his office, which they do.

The Poarch Creeks came to the State House because they are in panic mode.

Their lies are being exposed, from buying Republican lawmakers in Alabama while supporting Hillary Clinton and Nancy Pelosi in Washington, to their plan to expand their operations across 16,000 acres in the state.

What a joke. Trump knows what’s going on, so does Shelby, but Republicans in the Capitol turn a blind eye to the fact that they are betraying our state.

Last night, the Poarch Creeks hosted a legislative reception at the Alabama Archives and Republican legislators were wined and dined like so many hookers at an all you can eat buffet. Gov. Kay Ivey didn’t attend. She knows the game.

Marsh’s office said no, he would not be attending. But they’ve already got something on Marsh that keeps him doing their bidding. Speaker McCutcheon said he’d be dropping by if he had time.

Brewbaker warned his former Senate colleagues about the Albritton-Marsh bill, “This rabbit hole is getting deeper every minute. I have always have and still do oppose a state lottery. This bill gives us the worst of both worlds- a non-competitive ‘paper lottery’ and hands PCI a tax-free windfall on all the profitable lottery games.”

The pro-Indian lottery bill will be on the floor of the Senate today.

Be aware that those who vote for the Albritton-Marsh bill as written are selling out the state to a group which has called Alabama “their worst enemies.”

The Poarch Creeks former Attorney General said the state played right into the tribe’s hands giving them a de facto monopoly over gaming.

Is the State Senate so corrupt or naive as to vote for a bill that provides billions more for a tribe of fewer than 4,000 souls while denying the state’s school children a chance at higher education?

The vote in the Senate could shape Alabama’s future for a generation. If they sell that future to the Poarch Creeks, they must be held accountable, and we will. Hopefully the voters will too.