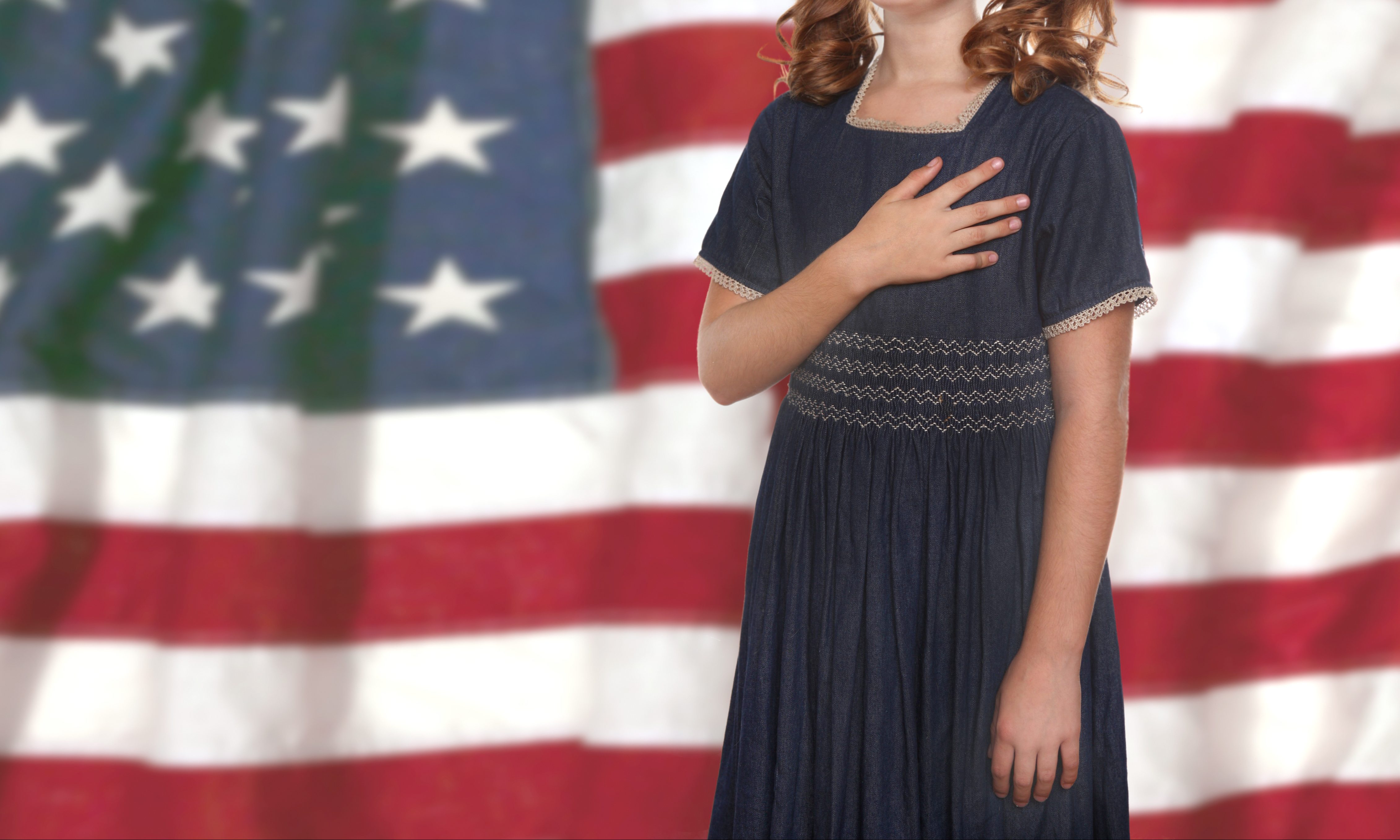 The Senate Education Policy Committee voted Wednesday to give a favorable report to a bill requiring that public schools recite the Pledge of Allegiance at the beginning of each school day.

It is being carried in the state Senate by Sen. Steve Livingston, R-Scottsboro.

Livingston said that HB339 would not require that all students stand and recite the Pledge.

Most public schools already do this, but not all.

Ledbetter said that he decided to introduce this bill when his granddaughter came to Montgomery and asked her mother to teach her the pledge because she did not know it.

The bipartisan bill requires that the public employees who the state is paying to staff the schools make the pledge part of the school day.

The bipartisan bill has already passed the House of Representatives on a vote of 93 to 0.

It could be taken up by the Alabama State Senate as early as today.