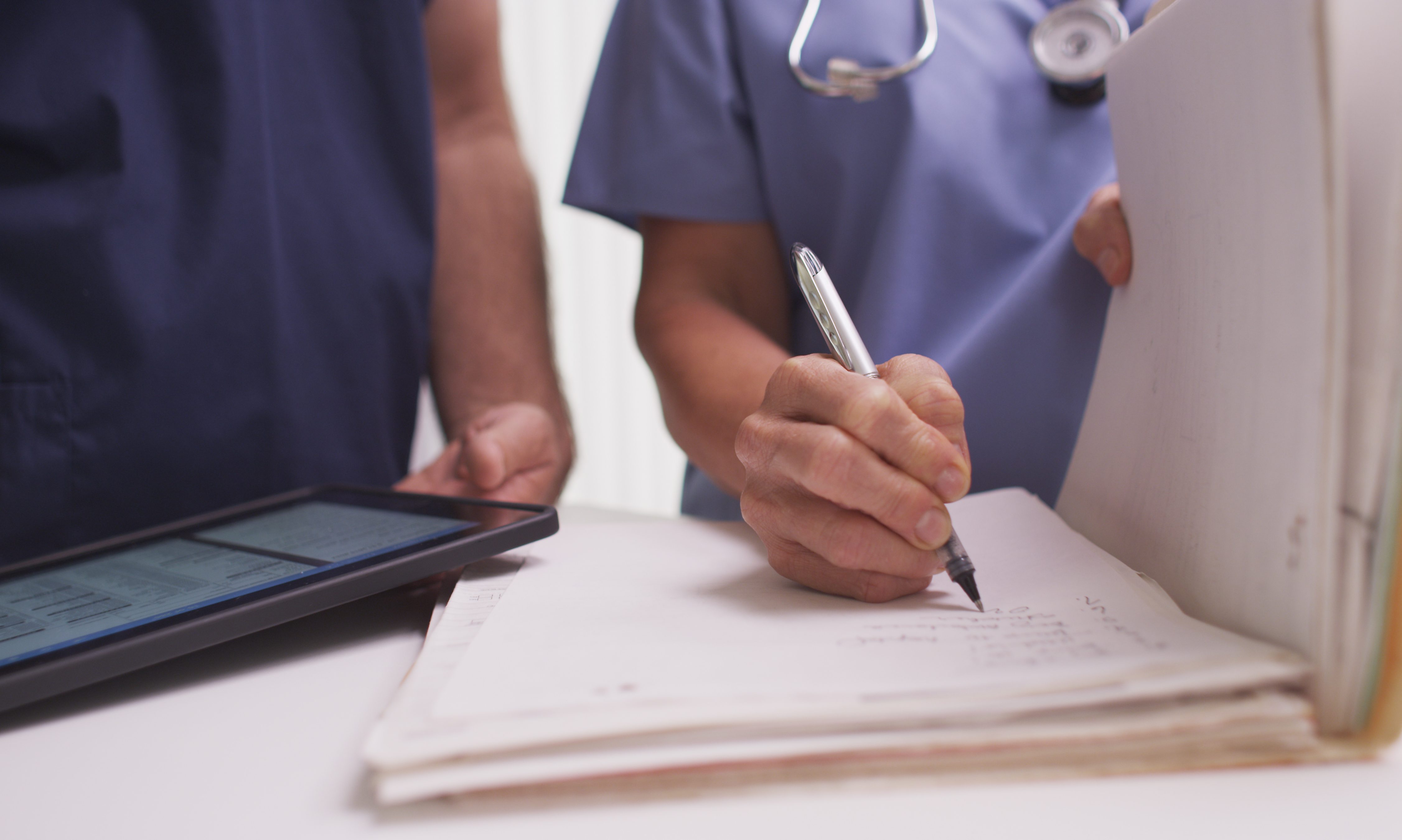 “It’s a great day for Alabama nurses!” Weaver said on social media following passage. “The House voted today 101-0 to allow the Alabama Board of Nursing to participate in multistate licensure through the Enhanced Nurse Licensure Compact. The Bill has already passed the Senate…headed to the Governor for signature.”

The Alabama State Nursing Association ASNA) advocated for the legislation.

ASNA President Sarah Wilkinson-Buchmann wrote in the ‘Alabama Nurse’, “ASNA is fighting this year to advance the registered nurse (RN) licensure to COMPACT STATUS so that RNs can more fluidly practice across state lines.
The Alabama Board of Nursing made the decision to support the change and asked Weaver and Reed to bring the legislation.

The ABN wrote in their newsletter, “In September 2018, the Alabama Board of Nursing (ABN) formally decided to pursue participation in the Enhanced Nurse Licensure Compact (eNLC). This was not an easy decision, as the Board was careful to pay special attention to protecting Alabama’s regulatory prerogatives and to ensure that Compact participation would not negatively impact patient care in the state.”

The ABN wrote on their social media page: “The Compact Passed! The Alabama House of Representatives has given final passage to SB 38, sponsored by Sen. Greg Reed and Rep. April Weaver, RN, which will enact the Enhanced Nurse Licensure Compact in Alabama. The bill now goes to Governor Ivey for Signature. Please join us in thanking Rep. Weaver and Sen. Reed for their vision and leadership on this vital issue for the future of patient care in our state.”

Once the bill goes into effect, each Alabama nurse will have the option to retain his or her single state license with no change, or to apply for an eNLC Multistate License. The decision will be left to the individual nurse. The eNLC rule-making process will take several months and must be completed prior to issuing the first Multistate License. 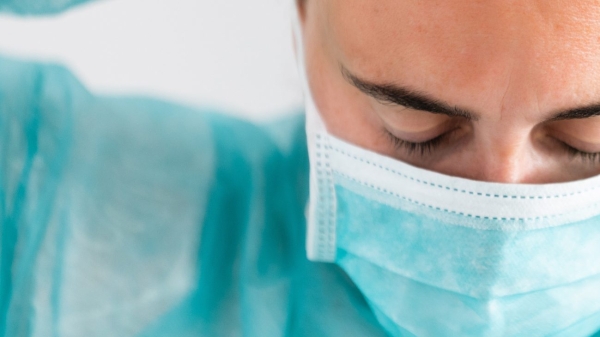 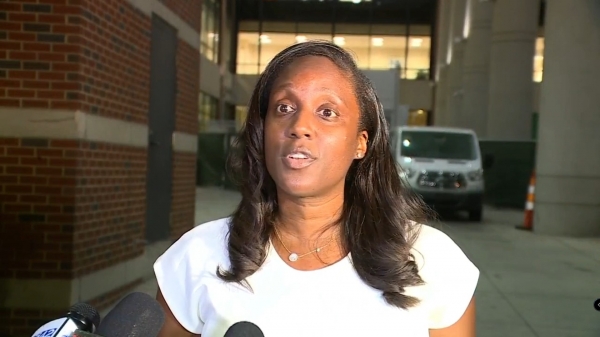