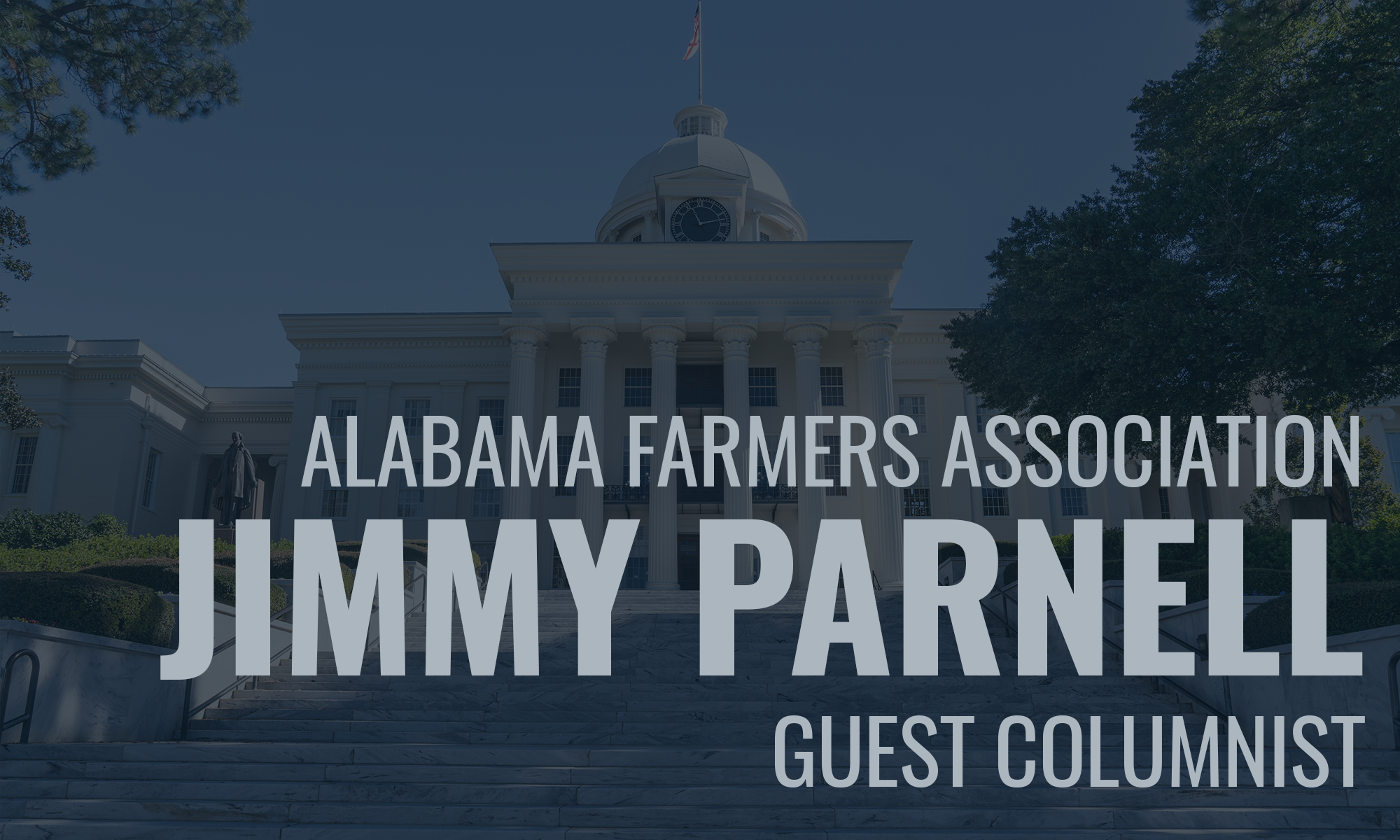 American agriculture has long been the envy of the world. Thanks to investment in plant and animal breeding, pest management, conservation and automation, U.S. farmers have more than doubled productivity since 1980, while reducing erosion and protecting the environment.

If America is to remain a farming superpower, we must strengthen research efforts at our colleges and universities. That’s why Alabama Farmers Federation is calling on Congress to increase support for the National Institute of Food and Agriculture (NIFA).

Since 1921, the Farmers Federation has worked to build public support for agriculture and forestry. Securing funding for research at Alabama’s land grant universities was an early focus of the organization, and it remains a priority today.

Each year, farmers set aside a portion of their harvest revenue to fund education, promotion and research through checkoff programs. Over the years, these voluntary efforts have provided millions of dollars to Auburn University and other research institutions. Likewise, private companies leverage the intelligence and innovation at our universities to develop new products and technologies.

Still, public investment is needed to ensure American agriculture and forestry remain globally competitive. Alabama’s Congressional delegation has been supportive of agriculture and forestry research. But in recent years, Brazil and China have outpaced America’s commitment to food and agricultural research. In fact, China is now investing twice as much as the U.S. on potentially groundbreaking research to help farmers feed, clothe and shelter a growing world.

NIFA provides a vehicle for coordinating research that can have immediate impact on the agriculture and forestry industries. In one example, over $18 million in competitive grants through NIFA’s Agriculture and Food Research Initiative (AFRI) program have been awarded to research projects at Auburn University, Alabama A&M University, Tuskegee University and other state institutions. These AFRI grants, under NIFA, have allowed researchers to discover new ways for farmers to prevent infectious diseases that threaten farm animals; developed strategies to ward off pests that could affect soybean production; and helped farmers embrace data to increase profitability.

The Farmers Federation was founded in the decades following the passage of federal laws establishing land grant universities and Cooperative Extension Systems. Our country’s investment in the threefold land grant mission of instruction, research and outreach had a direct impact on the growth of productive and sustainable agricultural and forestry practices.

By pairing the scientific curiosity and initiative of researchers with the innovation and hard work of farmers, America became the world leader in agriculture. Our farmers learned to produce more food and fiber with fewer inputs. We developed conservation practices to reduce erosion and create habitat for wildlife. Families were given access to a greater variety of high-quality, nutritious food. And, we were able to export much of this technology to help poor and impoverished people around the world.

If the U.S. is to remain the leader in agriculture, we must invest in the future.

Alabama’s 40,000 farms generate $70 billion in economic impact and create one in every five jobs. These men and women possess the work ethic, ingenuity and dedication to take agriculture and forestry to the next level. They are investing their own hard-earned money in research. We ask Congress to join us in keeping American agriculture the envy of the world.

Jimmy Parnell is the President, CEO and Chairman of the Board of the Alabama Farmers Federation.