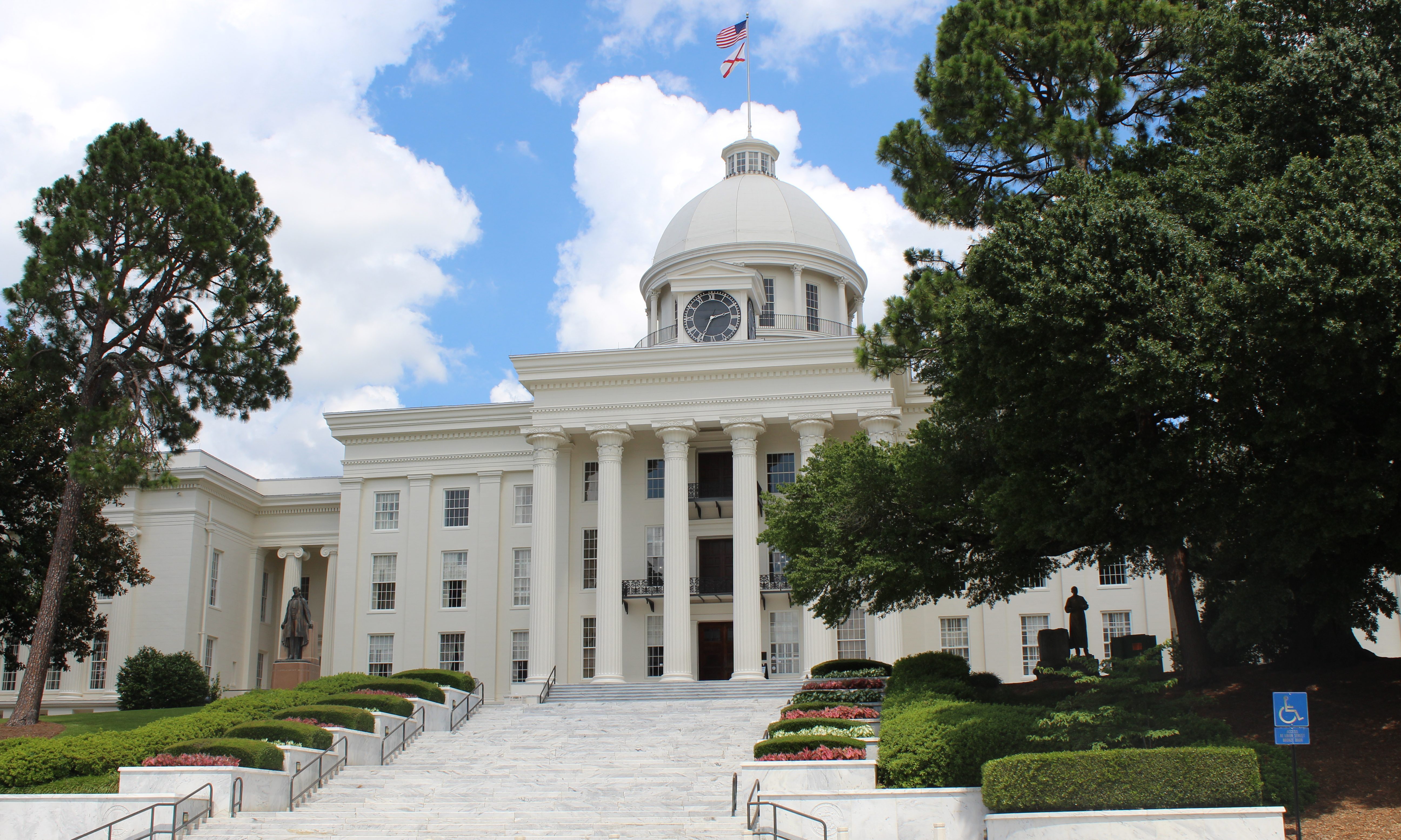 Wednesday, the Senate Government Affairs Committee unanimously voted to give a favorable report to a bill that approves placing statues of Helen Keller and Rosa Parks on the state Capitol grounds. Both women have already been honored with statues at the U.S. Capitol in the National Statuary Hall.

House Bill 287 is sponsored by State Rep. Laura Hall, D-Huntsville. Hall said the two women both are already among the statues from Alabama in Washington at the nation’s capital.

There is bipartisan support for the statues effort. HB287 has 25 cosponsors from both political parties.

“These statues would represent two outstanding women,” said State Representative Terri Collins, R-Decatur, when the bill was before the House.

“We encouragingly support you and recommend this legislation,” Collins said.
House Bill 287 passed the House 102 to 0.

The Senate Government Affairs Committee approved the bill 7 to 0. It now goes to the full state Senate.

The bill creates the Women’s Tribute Statue Commission; requires the Alabama Historical Commission and the Division of Construction Management of the Department of Finance to implement placement of the statues; and to provide that public and private funds, including in-kind services, may be used for the commission of the monuments.

On December 1, 1955, Rosa Parks refused to give up her seat on a Montgomery bus. This bold act of defiance of Alabama’s segregation laws at the time led to the Montgomery bus boycott, triggering the Civil Rights Movement. Rosa Parks spent all of her life advocating for Civil Rights. Following her death, her body lay in honor in the rotunda of the United States Capitol.

The bill reads:“The Legislature does hereby find that a commemorative statue to honor Rosa Parks would be a worthy addition to the grounds of the Alabama State Capitol, and it supports the inclusion of such a statue in a place of prominence on the West front of the Capitol facing Bainbridge Street that will convey to future generations the importance of Rosa Parks to the State of Alabama, the United States, and the world.”

“The Legislature does hereby find as follows as to Helen Keller: (1) Helen Keller was born in Tuscumbia and, at age nineteen months, contracted an illness which left her deaf and blind; and (2) How Helen Keller learned to communicate is a quintessential story of overcoming adversity and is inspirational to many people in Alabama, the United States, and the world; and (3) A statue of Helen Keller is in the National Statuary Hall Collection as one of two statues representing Alabama since 2009, making hers one of only nine statues in the Collection representing women; and (4) The Legislature does hereby find that a commemorative statue to honor Helen Keller would be a worthy addition to the grounds of the Alabama State Capitol, and it supports the inclusion of such a statue in a place where it will be readily accessible to, and touchable by, disabled persons.”

The Women’s Tribute Statue Commission is created to fund, commission, and place statues and may solicit input from public and private organizations and entities regarding the design and proposed plans for the statues. 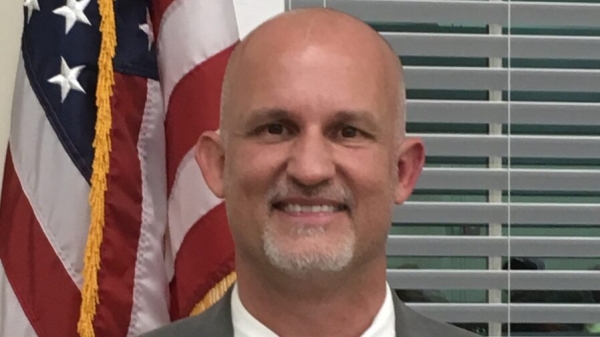