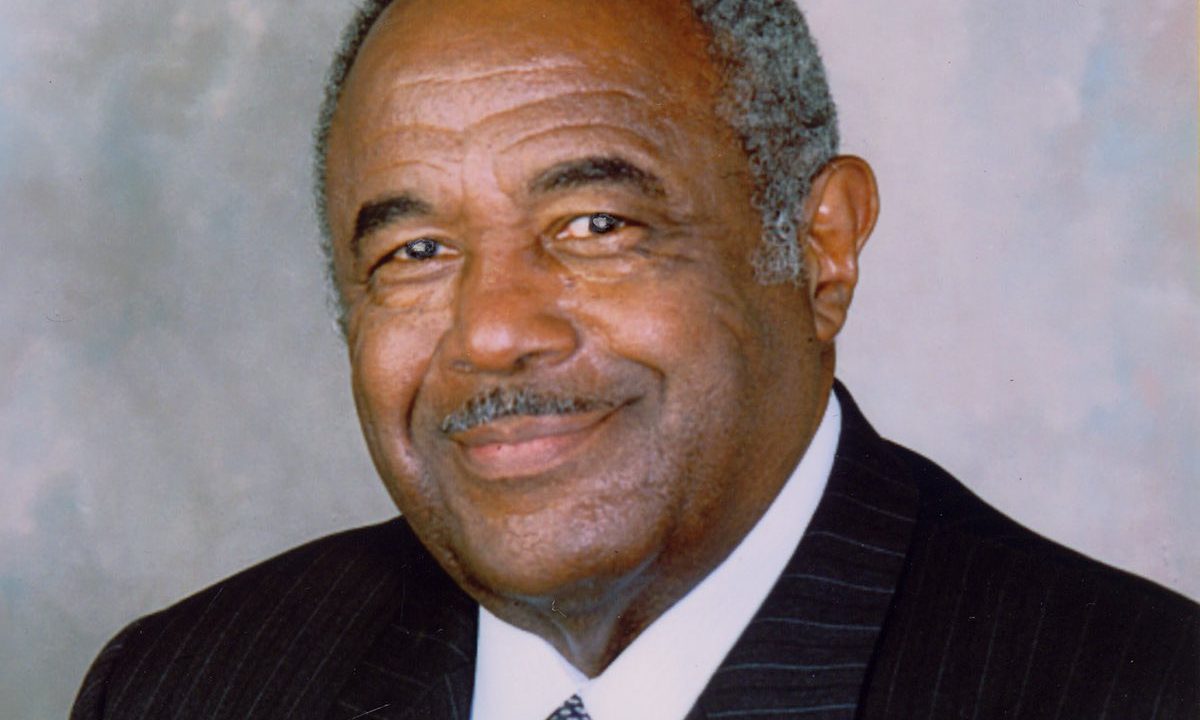 Chris McNair, a former state legislator and Jefferson County commissioner, died Wednesday at the age of 93, his family said.

McNair was the father of one of the four girls killed in the 1963 16th Street Baptist Church Bombing in Birmingham.

His daughter Denise McNair was one of the victims.

The bombing orchestrated by the Ku Klux Klan on Sept. 15, 1963, accentuated McNair’s career in politics.

A Fordyce, Arkansas, native and photographer, McNair would later become one of the first black post-Reconstruction members of the state’s Legislature when he was elected in 1973.

“Mr. McNair and his family are forever tied to our country’s civil-rights legacy,” Woodfin said. “When he tragically lost his daughter Denise in the 16th Street Baptist Church bombing in 1963, his courage and fortitude fueled our march for peace.”

Our hearts go out to the family and friends of former state legislator and Jefferson County Commissioner Chris McNair, who passed away today at age 93. pic.twitter.com/zQehIAW7vo

He then went on to serve on the Jefferson County Commission, where he was also one of the county’s first black commissioners.

“I am saddened at the loss of a dear friend, Chris McNair, whose daughter Denise was killed in the 1963 bombing of the 16th Street Baptist Church,” said Sen. Doug Jones, D-Alabama. “Despite their loss, he & wife Maxine remained in B’ham to move the city forward beyond the racial strife of the 60s. RIP old friend.”

I am saddened at the loss of a dear friend, Chris McNair, whose daughter Denise was killed in the 1963 bombing of the 16th Street Baptist Church. Despite their loss, he & wife Maxine remained in B’ham to move the city forward beyond the racial strife of the 60s. RIP old friend pic.twitter.com/51V5JZ4JAb

McNair’s tenure on the County Commission was called into question when he was convicted of bribery and conspiracy to solicit bribes in April 2006. The conviction was connected to the Jefferson County sewer construction scandal that ensnared 21 people in public corruption cases.

The former state legislator was convicted of bribery related to money and services provided by contractors for construction on his photography studio. McNair argued the money from the sewer contractors was based on friendship and not a quid pro quo.

He later lost appeals before the U.S. 11th Circuit Court of Appeals and the Supreme Court.

A portion of his Jefferson County pension was garnished to pay for his restitution.

McNair was sentenced to five years in prison but was released in 2011 for health problems and age after entering the Minnesota federal prison in 2011. Jones was McNair’s attorney at the time and helped secure his release.

“We are grateful for the life and legacy of our father,” said J. Christopher McNair. “He was a man who loved his family and this community. We ask for prayers and privacy as we prepare to lay him to rest.”