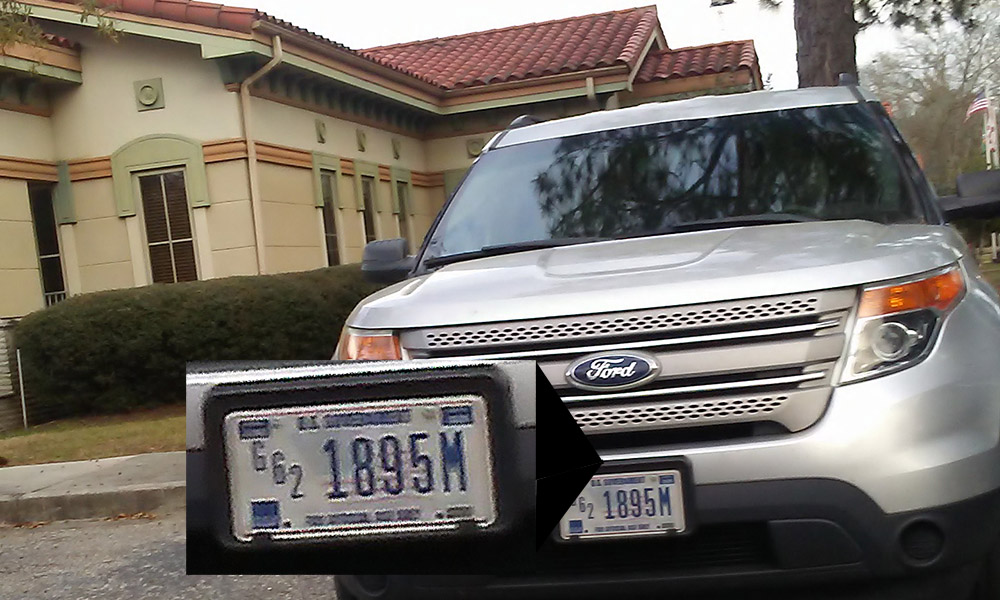 UPDATE: Late Friday evening, the Poarch Band of Creek Indians released a statement disputing that the tribe is under investigation, calling the comments from sources cited in the story below “untrue.” Tribal chairwoman Stephanie Bryan called the story an “attack” on the Poarch Creeks and said the tribe operates its businesses “with the highest degree of integrity.”

APR stands by its reporting and the sources cited in the story. Those sources provided documentation and other evidence to support their claims. At no time did APR “attack” the tribe or its business interest or make any claim that PCI or any tribe member had violated the law.

Federal authorities are actively investigating the Poarch Band of Creek Indians in Alabama.

APR recently learned from a former federal prosecutor with deep ties to D.C. that President Donald Trump’s administration now has the Poarch Creeks on its radar after several news reports focused on the tribe’s monopoly in Alabama and its expansion plans.

A former White House insider confirmed to APR on background that the Trump administration is watching what is happening in the State Legislature as the Indians are interfering in gaming and lottery legislation to ensure the tribe’s monopoly grows at the expense of private gaming interests.

“Stories citing the president’s disdain for Indian underhanded tactics are always an interest to the White House,” said the former White House insider. “Trump forgets nothing … what the tribe is up to in Alabama is being heard in Washington.”

A number of allegations — including irregularities in its gambling operations — raised during prolonged disputes between the Poarch Creeks, the Muscogee Indian tribe and different factions of the Poarch Creeks, are fueling other federal probes, multiple sources have told APR.

Exactly how disputes between Native-American tribes morphed into investigations into gambling operations isn’t clear. But the sources, who asked to remain anonymous due to the ongoing legal matters, provided APR with documents, photos and several records and described in detail conversations with federal investigators who are apparently exploring several alleged improprieties within PCI’s casinos and other tribal operations.

Specifically, the sources said they provided information about matters related to the tribe’s casinos’ reporting of funds, incidents of theft at casinos, the tribe’s governmental relations actions and issues with the Alabama Poarch Creeks’ use of tribal lands to build a casino in Wetumpka. A source within the Poarch Creek tribe confirmed the investigation.

The long-running feud between the Poarch Creeks and Muscogee over a burial site in Wetumpka has been well reported over the years, but few people realize that the disputes have lingered on. Many compromises have been reached, but none of them have fully satisfied all parties.

The sources said that’s because PCI’s leadership continues to renege on its promises and break agreements. Those actions and the initial decision to remove graves from the Wetumpka site in order to build the casino have even angered some members of the Poarch Creeks.

As the disputes have lingered, the Muscogee and angry PCI members have sent information and made various allegations to federal officials, mostly through the Department of Interior’s Bureau of Indian Affairs. The current investigation stems from those allegations, the sources said.

In the last few days, lobbyists for the Poarch Creeks as well as tribal council members have been “harassing lawmakers” who have accepted campaign contributions from the tribe as one House member reported.

“I took their money,” said the lawmaker. “But I didn’t promise to give them the state in return.”

With multiple investigations and the eyes of the White House turned toward Alabama, the Poarch Creeks’ lobbying efforts and deal making are being scrutinized under a harsh spotlight.