Opinion | Stop telling people that Alabama is better than this. It's not.

Opinion | Another chapter in the ‘We Dare Defend Our Wrongs’ files

Opinion | Another "guns in church" bill is coming. It will be as pointless as the previous versions 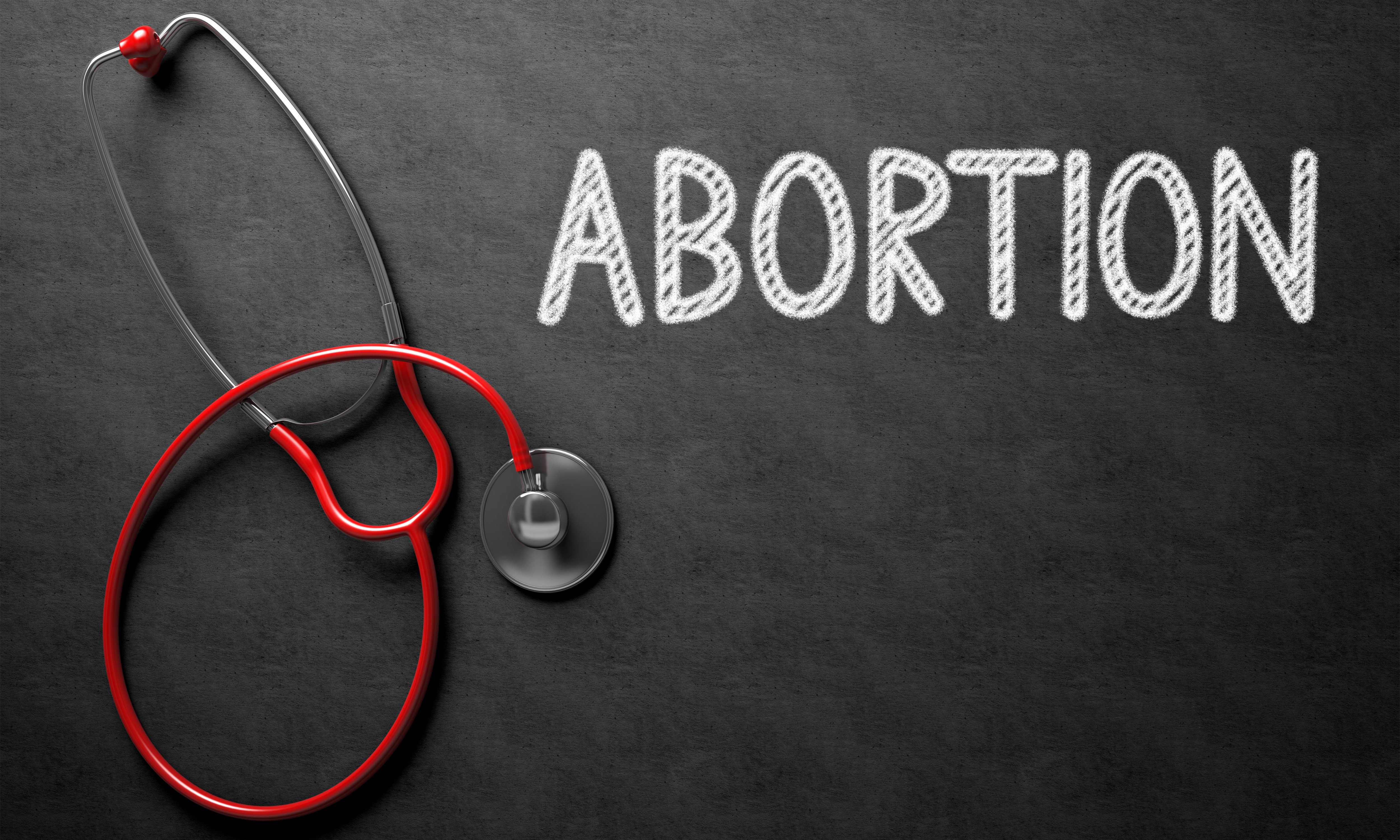 This is who we are.

This is who we are.

I’m sick of hearing that “Alabama is better than this.” Or that “the good people of Alabama won’t stand for this.”

It’s not and they do. All the time.

It’s the voters. The people.

They’re the problem in this state.

Every year, these conservative politicians roll into Montgomery and do incredibly embarrassing things. They push racist bills and insane gun legislation. They deny the rights of gay and transgender people. They suck money away from education and into their own pockets.

And when election time rolls around, the voters send them all right back to do it all over again.

Mostly because those politicians promise to do that embarrassing nonsense — to keep the liberals away from your guns, to put the “thugs” in their place, to keep the gays away from your daughter in the public bathrooms and to put your money to work for the state.

And always, always always to protect the life of the unborn. (To hell with the born, of course.)

The people of Alabama line up to vote for them.

And why not? Isn’t life here grand for the working class?

You’d think that after 150 years of basing their votes on religion and hate instead of self-interest, some of those voters would take a look around. That large groups would get tired of being played for absolute fools by some of the worst con men to walk the planet.

But they never, ever do.

Last November, in the midterms, I pointed out that Republican candidates literally had no plans to govern. I was specific. I directed everyone to their websites and social media, quoted them from debates, and then I compared them to their Democratic counterparts.

Because that’s not what the majority of the people in this state care about. They don’t care about what’s right or who can best solve the state’s problems. They care about their team, and about what their friends and neighbors might think of them if they suddenly began thinking for themselves.

In any other context, if I told the voters of this state that a man was preventing a 12-year-old from aborting the baby fathered by her uncle, they would be angry at that man. But put it in the context of politics and they’re lining up to vote for the goober.

And then, just after the awful thing happens again, there will be another line of people proclaiming that Alabamians are better than this.

I’m begging you to stop it and take a look around.

In the past few years, when they weren’t being sent to prison for one felony or another, Alabama Republicans have attacked Hispanics, blacks, gays, blacks, transgender people, blacks, teachers, anyone who practices a religion other than Christianity and blacks.

And now, girls and women.

Their hateful bills have been ripped to shreds by federal courts and they have managed to drive away potential businesses looking to relocate to Alabama. Not to mention, the poor management of this state has deterred our best and brightest from sticking around and has driven a number of businesses out of the state.

All of that has not cost Republicans a single vote in this state. In fact, in those midterms I spoke about, the Republicans without a plan — running on nothing but hate and religion — gained seats in the Alabama Legislature.

Stop telling me we’re better than this.

Opinion | Jesus instructed, let your words be true, but that doesn’t apply at State House