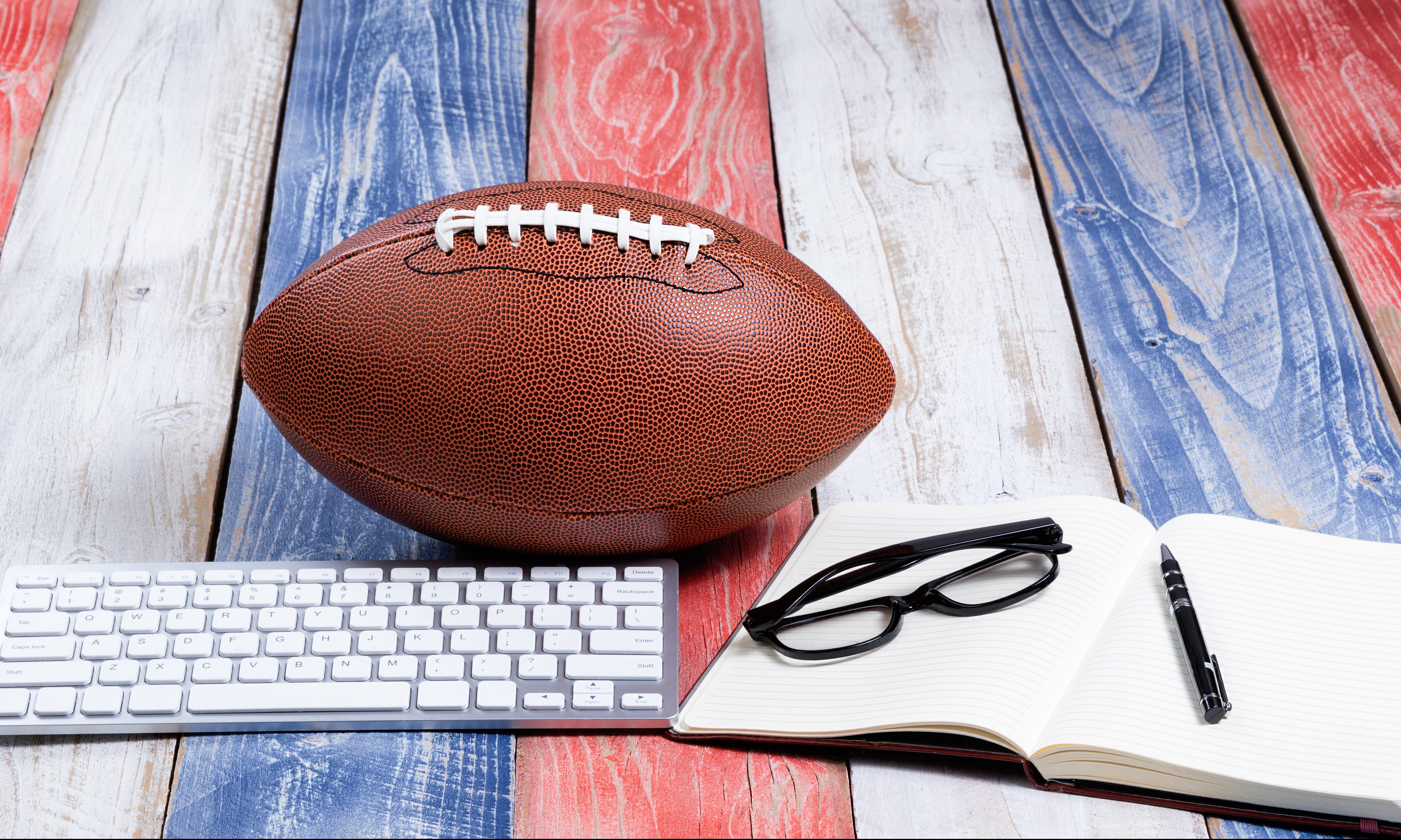 On Wednesday, the Senate Tourism Committee gave a favorable report that would allow fantasy sports contests to be played legally in Alabama.

South said the two largest operators, Fan Duel and Draft Kings, pulled out of the state two years ago awaiting clarification from the Legislature after Alabama Attorney General Steve Marshall (R) issued a memo stating that it was his opinion that fantasy sports contests are a form of gambling.

State Senate President Del Marsh, R-Anniston, thanked Alabama Citizens Action Patrol Executive Director Joe Godfrey for not calling for a full public hearing, but only the opportunity to comment on the legislation.

“Season-long fantasy sports started as a hobby community building that was more for the trophy than the prize money,” Godfrey said. “Daily fantasy sports contests is much more like sports gambling.”

“A lot of chance is involved in daily fantasy contests; it is not just skill,” Godfrey said. “This is online gambling, and I ask you to vote no.”

“HB361 defines fantasy sports contests as a game of skill,” South said. “Passing the bill would allow Fan Duel and Draft Kings to return to the state.”

South said the operators would be taxed at 8 percent and would bring in $2.5 million to the general fund.

He also said the contests function like a bass tournament or golf tournament. Forty-three states have legalized this, and he said he hopes it will soon be 44.

The committee voted to give the bill a favorable report nine to one.

The bill passed out of the House 74 to 22, with Democrats joining with the Republican majority against conservative Republicans who had opposed the bill.