“He could sell snow cones to Eskimos.” Nothing could be more true if some of the Eskimos are a handful of Alabama legislators and “he” is Jeb Bush. They gobble up any and everything Bush or his Foundation for Excellence in Education foundation peddles–no questions asked.

However, there are people in Florida who are not so gullible. They have reviewed the last two decades of Bush’s so-called education reforms and see them for what they really are, mostly smoke and mirrors.

One of these realists is former University of Florida professor and researcher Sue Legg. And with a doctorate in Educational Research, Measurement and Evaluation, she is well-qualified to dig through mountains of data and burst the Bush bubble. Her latest report is “Twenty Years Later: The Jeb Bush A+ Plan Fails Florida’s Students.” You can find the 66-page report here.

U.S. Secretary of Education Betsy DeVos said in 2018 that Florida’s educational system was a model for the nation. (That should be all the warning any sane person needs since DeVos is the most unqualified person to ever head the U.S. department.) But according to the Network for Public Education, the reality in Florida is that large numbers of students are enrolled in an unstable charter sector, nearly half of which are run by for-profit companies, combined with no less than four different voucher programs with another on the way, NPE says Florida is poised to be the first state in which public education collapses.

Here is Dr. Legg’s summary of what is really going on in Florida. And instead of continuing to embrace what doesn’t work in Florida, this should be a warning of Alabama.

“The A+ Plan is a failed attempt at a solution to the wrong problem. The problem is not low test scores. It is whether we value the children we have with all their diversity. It is common to hear the lament…”but what can be done to help children succeed?” There may be no single right answer. There are, however, better choices than those offered over the last twenty years. Local communities can insist on a balance between choice for the individual and access to a quality education for all children. As John Dewey said a hundred years ago, “What the best and wisest parent wants for his own child, that must the community want for all of its children. Any other ideal for our schools is narrow and unlovely; acted upon, it destroys our democracy.”

The trappings of school choice: test driven curriculum, school grades, and bonus systems should be replaced. Options for schools must be based on inclusion, not exclusion if all children are to thrive. Educational policy must ensure that public schools have public oversight. And finally, the A+ Plan has shown that there are no ‘cheap’ choices. The assertion that high quality can be achieved with ‘little monies’ is false. If Floridians want more from their schools, they must do more for their schools.

There are seeds for constructive changes in public schools everywhere. Take for example, magnet programs that are selecting students not on test scores but on talents and interests. Consider schools based on collaborative learning strategies where teachers work together in teams to build hands-on experiences for student teams. Community schools are being created to bring into the schools the social services children and their families need. Adapting to change can be energizing if Floridians chose to work together.

Parents have the right to expect that the schools they choose represent high quality with good management oversight. Consider the alternative offered by the A+ Plan. First, student achievement can be increased not by appropriate funding of services, but by rising expectations and the consequences for failure. This view demoralizes teachers and students and creates more social inequities. The conclusion on the success of the A+ Plan to boost student achievement is:

Florida’s average student achievement is no better and no worse than in 2002. Retained fourth grade students lost their initial gains over time. Eighth graders were at the national average then and are now. The achievement gap for twelfth grade black and white students is wider than in 2002. Florida’s graduation rate is below the national average and one half of its graduates do not read at grade level.

The second assumption that the system of rewards and punishments will create competition and motivate teachers and students to meet higher academic standards is false. The conclusion on the effectiveness of this strategy is:

Bonus plans, school grades, and teacher evaluations based on student test scores are so unstable that they are not only ineffective, they are invalid and harmful. They reward those who are already successful. They create ‘choice churn’ in schools and communities.

Finally, the A+ Plan supposedly promotes choice to create competition. The lack of regulation and variable quality standards, which are integral to this view of school choice, promotes exploitation, self-interest and corruption.The conclusion regarding the impact of choice on raising student achievement is:

Proliferating cheap, low-quality private and charter schools spreads funding too thinly. It is creating serious problems that threaten to undermine all schools.

Reforming the neglect and abuse in the private sector alone will not solve basic inequities in our educational system. Funding to support additional services for low performing students and reasonable salaries for teachers is essential. Florida’s funding effort was ranked 43rd in the nation based on U.S. 2016 federal data. Improvements in funding will be hampered by the 2018 constitutional amendment that requires a super majority vote of 60 percent in both houses of the legislature to increase state revenue, taxes and fees. Early signals from the 2019 legislative session point to an effort to increase funding for the charter and private sectors and to continue the attack on public schools. It is a route to bankrupt our schools and rob our students of opportunity. Florida has some choices to make.”

Alabama public school students would be far better served if some of our legislators attended fewer out-of-state meetings to be brain-washed, did more homework, and talked to more teachers who understand the challenges and limitations we have in Alabama schools. 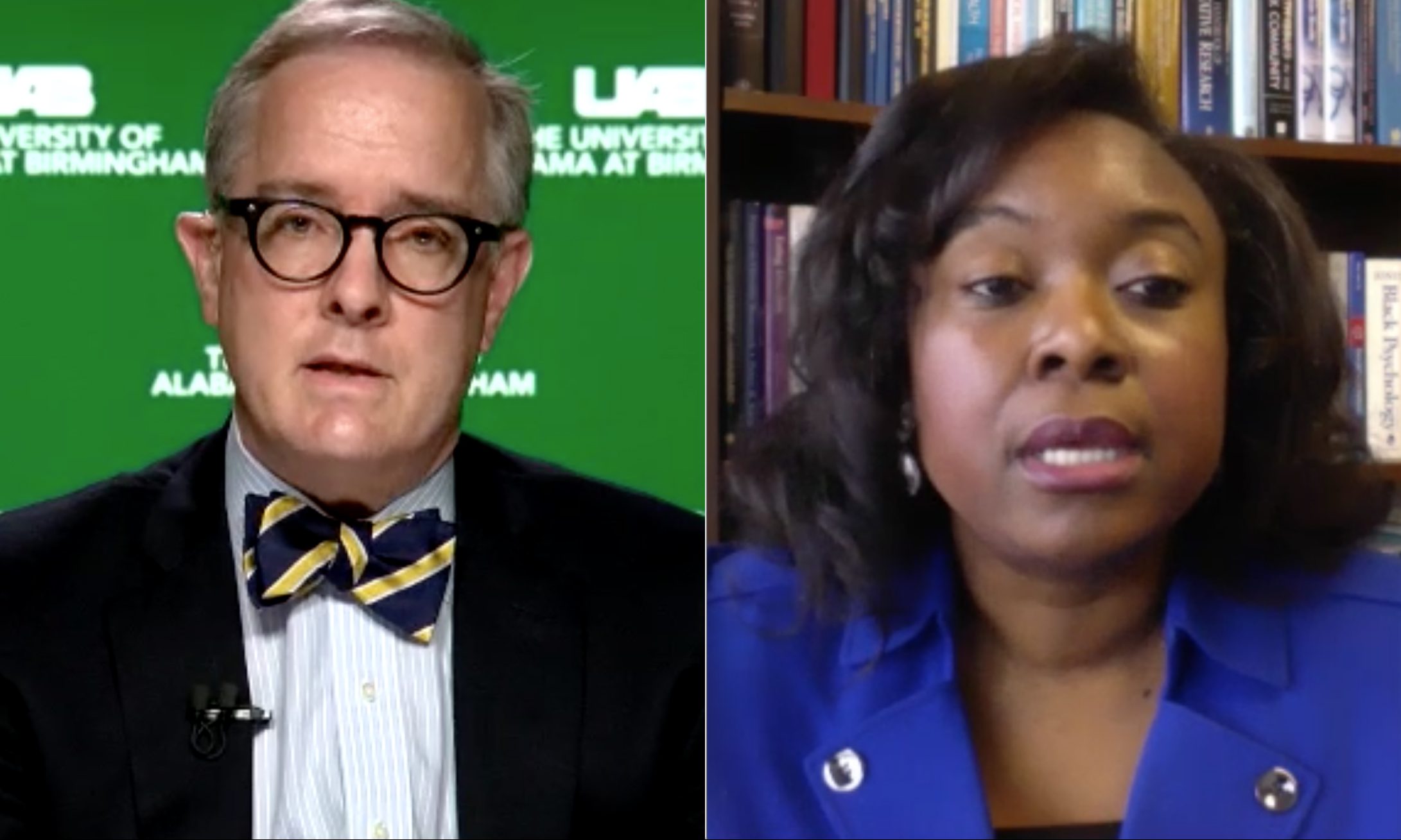 Healthcare workers are seeing fewer people getting routine cancer screenings for fear of coming into contact with the novel coronavirus. With no end to...

Voting by mail does not lead to fraud.  We know this because voting by absentee ballot is essentially the same thing as voting by...

With cases of the coronavirus now being reported in Alabama, healthcare – especially in rural parts of our state – has become more important...

Paul DeMarco wrote a letter to the editor dated January 13, 2020, in which he responded to a recent report by the Campaign for...