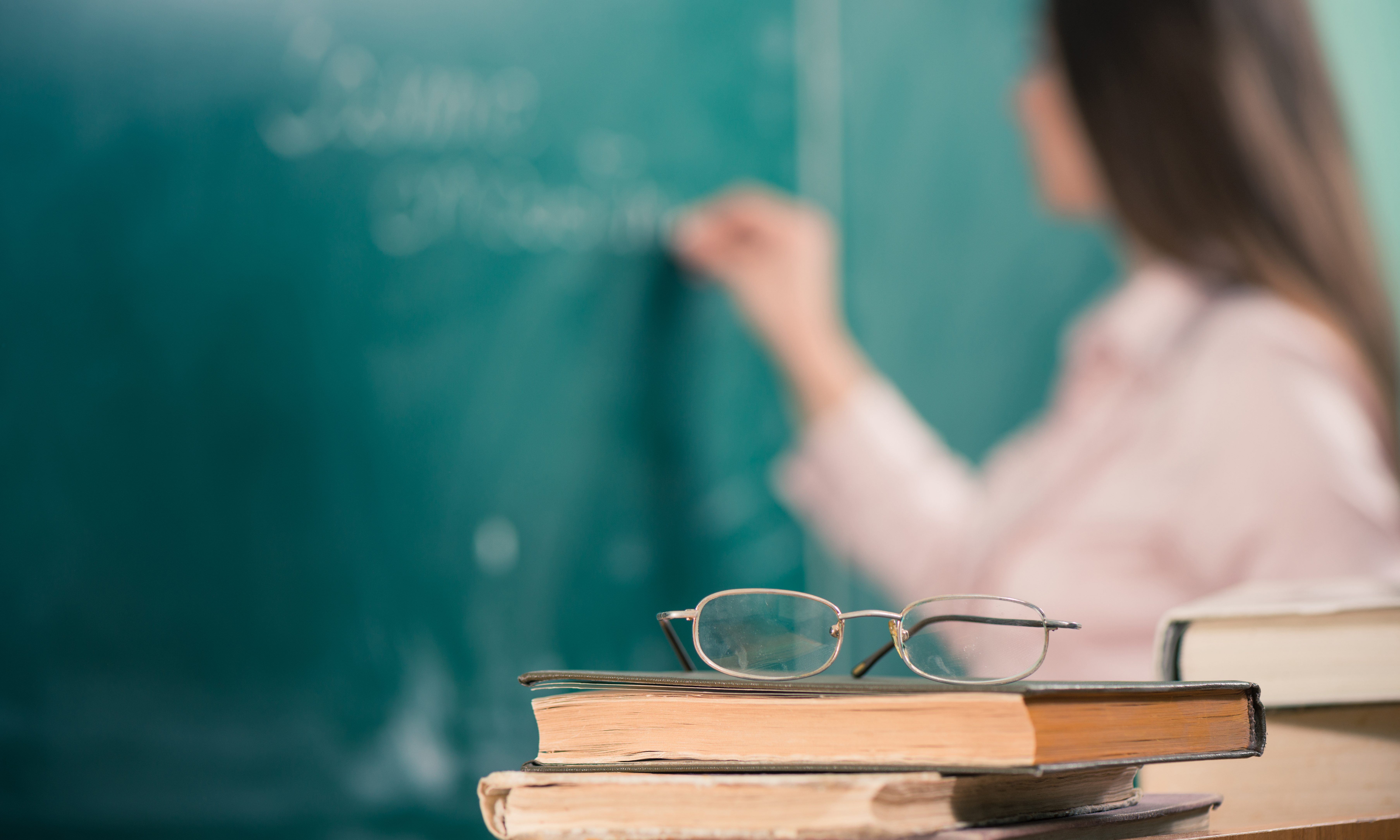 The Alabama House of Representative voted Tuesday to concur with Senate changes to legislation that would allow the state school superintendent at the request of a local superintendent to issue a two-year emergency alternative teaching certificate.

Estes said the emergency certificate could be renewed for a total of four years.

Estes said that in the introduced version of the bill the superintendent could renew the emergency certificate twice for a total of six years, but higher education expressed concerns that that would be devaluing the teacher certificate.

Under current law, superintendents can only issue a one-year emergency certificate.

The emergency teacher would have to have a four-year college degree. The alternative candidate must also have at least 32 semester hours credit, 19 of which must shall be upper division level, have been earned in the field for which certification is sought, an earned bachelor’s or higher degree from a regionally accredited institution of higher education with a non-education major in the academic area for which certification is sought or a passing score on the appropriate Praxis II content test of the Alabama Prospective Teacher Testing Program.

The school system is to provide the alternative teacher a mentor.

The teacher is to use the time to get the necessary coursework to meet the qualifications for a regular certificate.

Many systems have had to put a teacher’s aide with only a two-year degree in the classroom to fill vacancies while they search for a qualified teacher. In many cases, systems can find a teacher, but not one with the certificate to teach the position they are hired for.

HB502 has passed both houses of the Legislature and now goes to Gov. Kay Ivey for her consideration.

Respondents were divided on how to pay for it, but most think that internet sales taxes should be distributed differently.