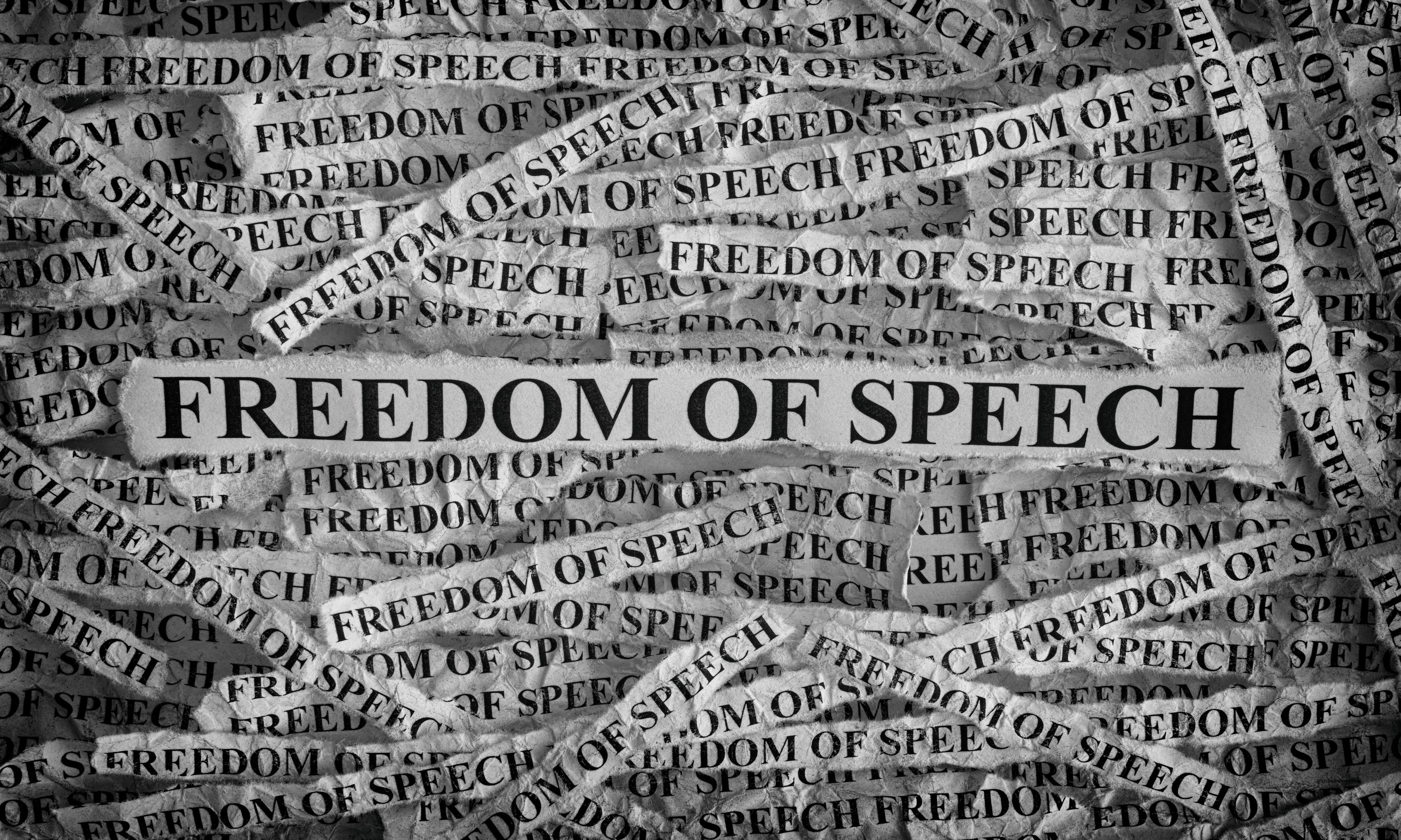 House Bill 498, which would outlaw designated free-speech zones on college campuses, was approved by the Alabama Legislature on Wednesday and is now awaiting Gov. Kay Ivey’s signature.

The bill, sponsored by Rep. Matt Fridy, R-Montevallo, had a bipartisan 24-1 vote in the Senate and a 73-26 vote in the House.

“Free speech is the cornerstone of our rights as American citizens — and those First Amendment rights certainly apply to college students on university campuses,” Fridy said. “Around the country, there have been chilling examples where administrators and professors have discriminated against students.”

The policies in the bill would make outdoor spaces of public college’s campuses public for guest speakers of all opinions, eradicating specified free speech zones that currently exist on most campuses.

These free-speech zones are argued as being used to protect the safety of students not involved in these events but have been criticized by people on both sides of the political spectrum for restricting free speech.

“I’ve always believed in freedom of speech in the United States and certainly in the state of Alabama,” said Sen. Billy Beasley, D-Clayton. “On college campuses — two year and four year colleges — everyone has a right to their freedom of expression. There have been occasions since I have been in the Senate when I have voted with the majority party if I thought the issue was representative of the people in my district or in the best interest of the state of Alabama.”

This bill in particular gained wide support from conservatives, who feel they are targeted by these free-speech zones.

“The problem with free-speech zones is they are often used to limit the speech rights of religious and politically conservative student groups,” Fridy said. “So, if you want to hand out pocket copies of the Constitution or the New Testament, some universities have started to say, ‘Nope, you can only do that if you stand over here, in this 10-by-10-foot square.’ And we’ve seen liberal groups targeted by speech zones, as well.”

The bill also states that guest speakers on college campuses would not be required to pay security costs due to protesters at their event.

“We are committed to ensuring that freedom of speech is not just a slogan, but a reality that would be equally and fairly applied to all students on public college campuses,” said Sen. Jabo Waggoner, R-Vestavia Hills. “Allowing our students to listen to a variety of viewpoints, and without bureaucratic harassment, is long overdue.”