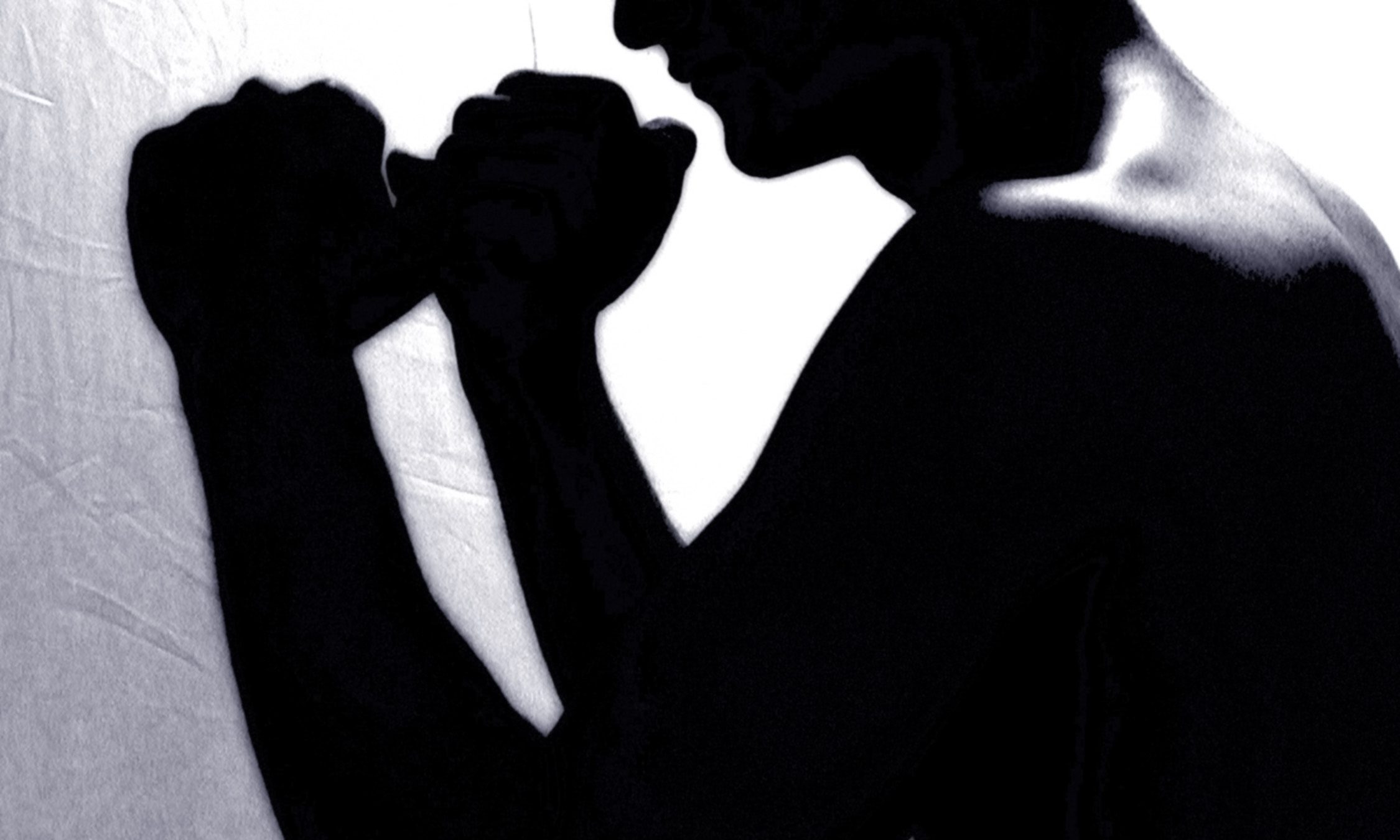 The Alabama House of Representatives approved a bill Friday giving the Alabama Athletic Commission jurisdiction over bare-knuckle boxing in the state of Alabama.

SB396 was carried in the House by State Rep. Danny Garrett, R-Trussville.

“I had three boys, so there was plenty of bare-knuckle boxing,” Garrett joked.

During the Senate Health Committee debate on the bill, Allen said there are less concussions with bare-knuckle boxing than using gloves, but there is more blood.

“It is a growing sport nationally and internationally,” Allen added.

“Deonte Wilder (the WBC world heavyweight boxing champion from Alabama) had an event that did not happen because his opponent tested positive for a drug that is banned,” Allen said.

This bill would allow the commission to require and regulate drug testing of bare-knuckle fighters for banned substances such as steroids.

“I am one of the commissioners,” Blankenship said. “We regulate boxing and mixed martial arts, as well as professional wrestling.”

Blankenship said there have been recent bare-knuckle boxing events in Wyoming, Mississippi and other places. There was recently a sold out event at the Coliseum in Biloxi.

“We do not currently have the authority to regulate bare-knuckle boxing,” Blankenship said.

Blankenship said there is a possibility that promoters could ask the attorney general to issue an opinion so they “could authorize an event without our purview.”

Blankenship said that promoters are fighting to have an unregulated event, which would mean, in theory, that they could have no doctors or drug testing for banned substances like steroids.

The Alabama House of Representatives voted in favor of SB396 96 to 0.

The bill was one of the last three Senate bills passed by the House in the 2019 legislative session. It had already passed the Senate and will now go to Gov. Kay Ivey for her consideration.