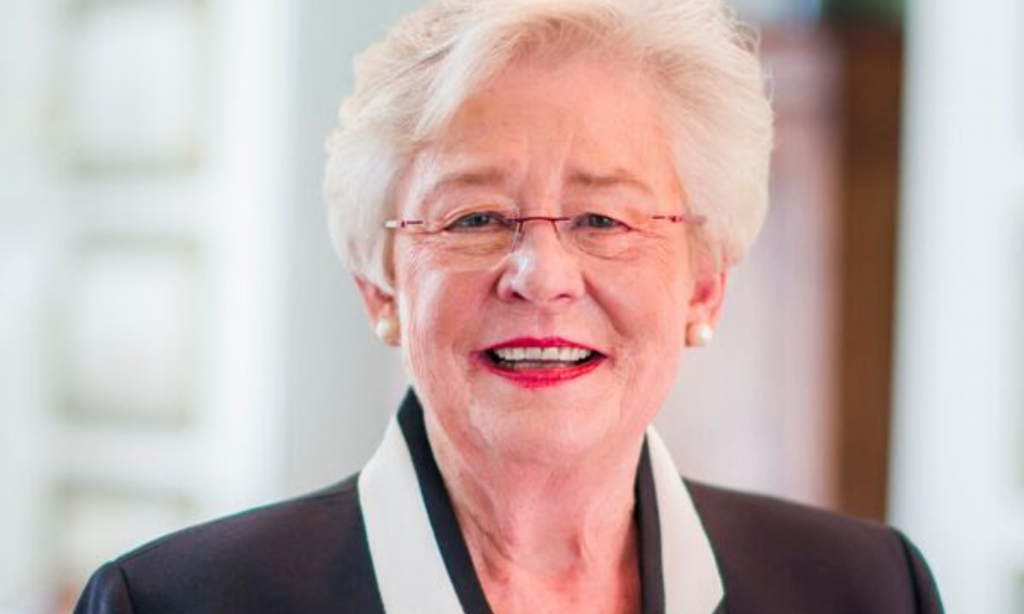 Alabama Gov. Kay Ivey signed a bill that requires child sex offenders to be chemically castrated once released from prison.

The bill, House Bill 379, applies to sex offenders over the age of 21 whose victims are between the ages of 13 and 7.

This reversible procedure purports to include the administration of medication — via tablets or injection — that suppress the body’s production of sex hormones to reduce sexual drive. The parolees must take the medication for the rest of their life. Under this bill, failure to continue taking the medication would be a parole violation and a Class C felony.

The law requires the Alabama Department of Public Health administer the drugs for at least one month before the parolees are released from custody. The parolees are also required to pay for the treatment unless it is determined by a court that they cannot afford it.

The bill — sponsored by Rep. Steve Hurst, R-Munford — passed on May 30, the next-to-last day of the legislative session.

Ivey made no public statement on the bill before approving it on Monday, the last day she could sign the bill into law after the legislative session.

“It certainly presents serious issues about involuntary medical treatment, informed consent, the right to privacy, and cruel and unusual punishment. And, it is a return, if you will, to the dark ages,” said Randall Marshall, the ACLU of Alabama. “This kind of punishment for crimes is something that has been around throughout history, but as we’ve gotten more enlightened in criminal justice we’ve gotten away from this kind of retribution.”

Marshall said that now that Ivey has signed the law, it likely won’t be challenged in a court until the sentence is actually implemented and ordered by a judge.

Ivey signing the bill into law makes Alabama the seventh state to approve chemical castration for some sex offenses. Others include California, Florida, Louisiana, Montana, Texas and Wisconsin.