A look back at APR's coverage of climate change in 2019

Opinion | 3M dumped harmful chemicals around Decatur for years. It's time the public knew the consequences 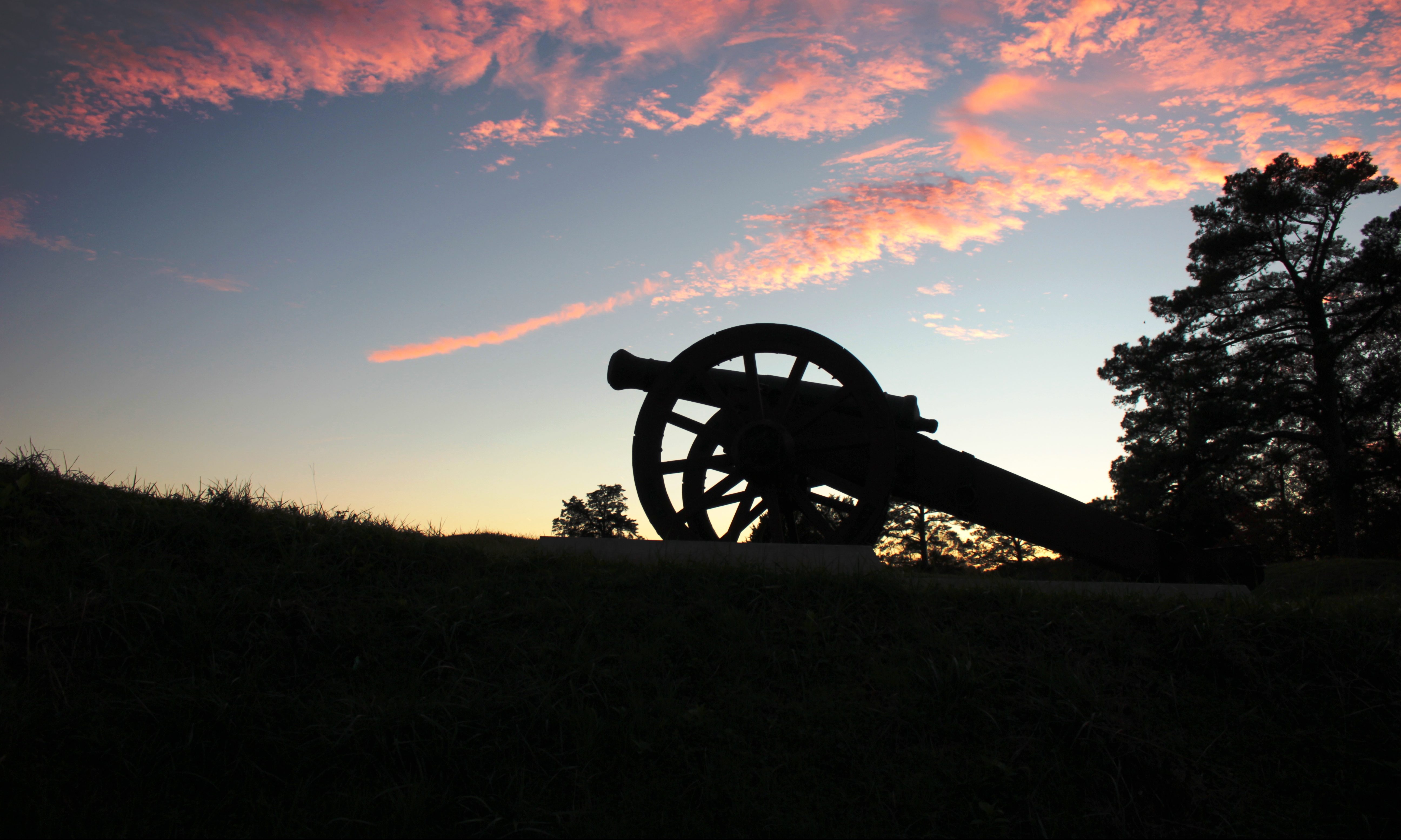 On Tuesday, the National Park Service announced $499,705.96 in grants to protect 131 acres of battlefields in Alabama, Mississippi and Virginia. The grants from the American Battlefield Protection Program will be used to acquire significant Civil War battlefields at risk of damage or destruction by urban and suburban development.

“Battlefield Land Acquisition Grants allow for the permanent protection of lands associated with historic battles in our country’s history,” said P. Daniel Smith, National Park Service Deputy Director. “The grants enable communities to partner with public, private and non-profit organizations to preserve and provide access to meaningful places that connect us to our past.”

A grant to the amount of $293,354 was given to the University of South Alabama to acquire 59.09 acres of Fort Blakely Battlefield, the site of the last combined-force battle in the Civil War.

The Mississippi Department of Archives and History received a $109,806 grant to acquire 58 acres of Champion Hill Battlefield, the site of the Battle of Champion Hill, part of Major General Grant’s operations against Vicksburg.

The Virginia Department of Conservation and Recreation received a $96,545.96 grant to acquire Spotsylvania Court House Battlefield, home to some of the most intense hand-to-hand combat of the Civil War.

Roby offers amendment to limit abortions in District of Columbia