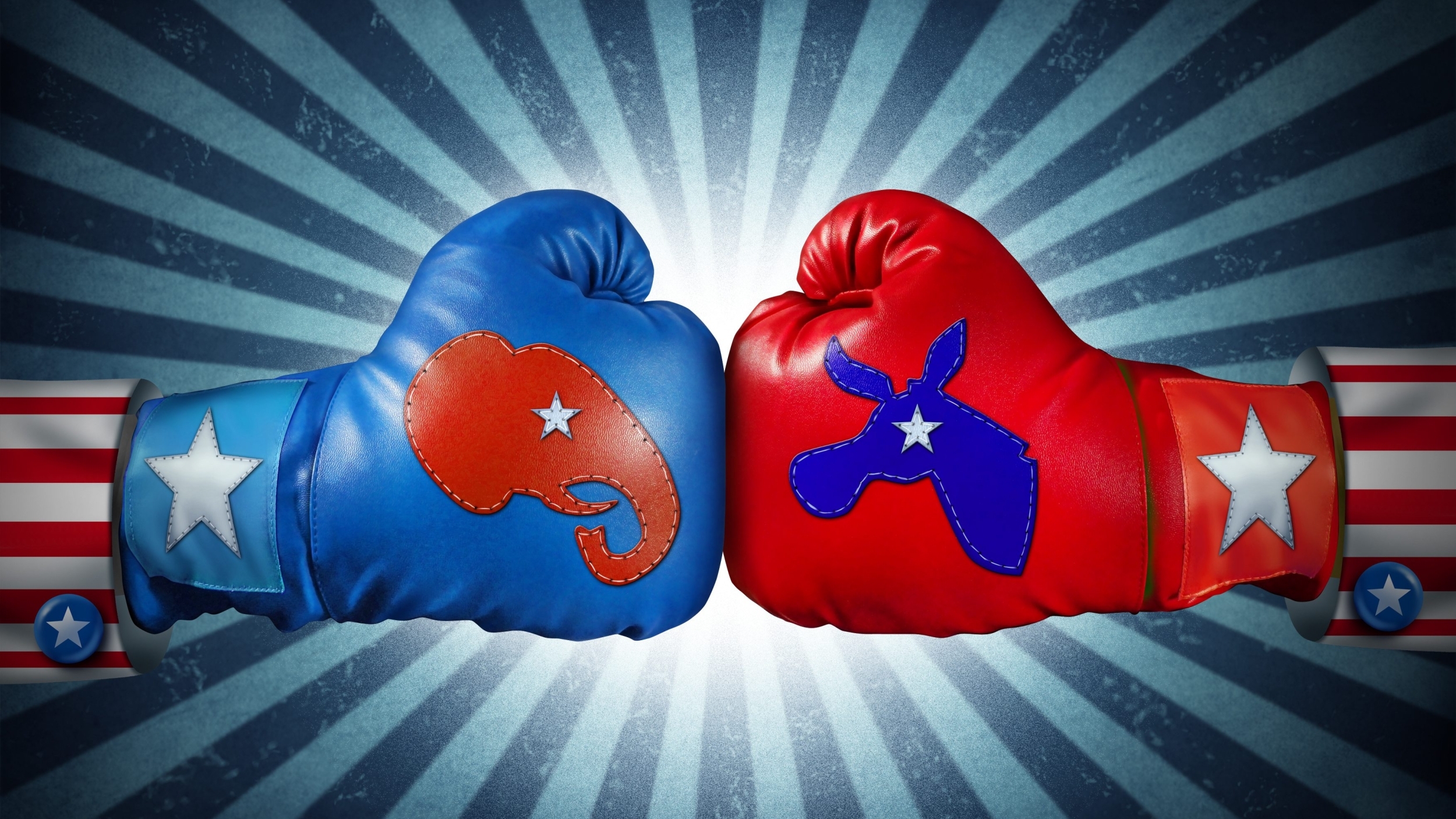 The Alabama Republican Party announced that qualifying will open for the special election in Alabama House District 42 at 8:30 a.m. CST. Qualifying will close on Tuesday, June 18, 2019, at 5:00 p.m. CST.

On Monday, Alabama Governor Kay Ivey (R) announced the special election dates for District 42 in the Alabama House of Representatives.

“With a special election set for House District 42, the people of Autauga and Chilton counties can know that they will have a voice in the Alabama Legislature,” Governor Ivey said. “We were all sad to see Jimmy lose his battle to cancer, but we can ensure his hard work is carried on in the years to come. The people of Autauga and Chilton counties have the opportunity to help carry on his legacy by participating in this special election.”

The governor has set the deadline for qualifying with both major political parties at Tuesday, June 18, 2019 at 5:00 p.m.

The deadline for all independent candidates and/or minor parties to submit all of their paperwork, including all of the required ballot access petition signatures, is Tuesday, August 20, 2019 at 5:00 p.m.