A recent statewide poll found that 75 percent of registered Alabama voters support the expansion of renewable energy in Alabama. Support for more renewable energy is consistent regardless of party affiliation, geographic location or race.

When asked about the energy currently being used in Alabama, 46 percent of poll respondents said that we are not using enough renewable energy.

The poll also indicated that there is potential for higher levels of support for renewable energy once voters learn more about the industry. Thirty-one percent of respondents said they are not sure if there is enough renewable energy in Alabama.

“Expanding renewable energy would mean more jobs and a healthier environment for our state,” said Tammy Herrington, executive director of Conservation Alabama Foundation. “This poll confirms that regardless of demographics or political preferences, Alabamians see the potential and want to act on it.”

“Alabama has lagged its neighbors on renewable energy,” said Daniel Tait, chief operating officer of Energy Alabama. “But the people of Alabama want better and expect their leaders do more.”

“As we’ve seen with the increasing demand from Alabama business leaders who want more clean energy options, making solar and other renewables more widely available would provide major benefits for Alabamians,” said Keith Johnston, managing attorney for the Southern Environmental Law Center’s Birmingham office. “By enacting policies that clear the way for homegrown clean energy investments, Alabama can create local jobs and build on economic development opportunities that other Southern states are benefiting from as a result of their own investments.”

The poll was conducted by Mason-Dixon Polling & Strategy, Inc., between April 9 and 11. The 625 registered Alabama voters who participated were contacted via both landline and cell phone.

The renewable energy questions on the poll were paid for by Conservation Alabama Foundation, Energy Alabama and the Southern Environmental Law Center. 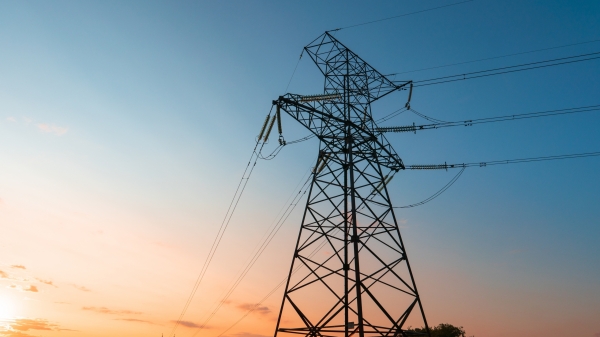