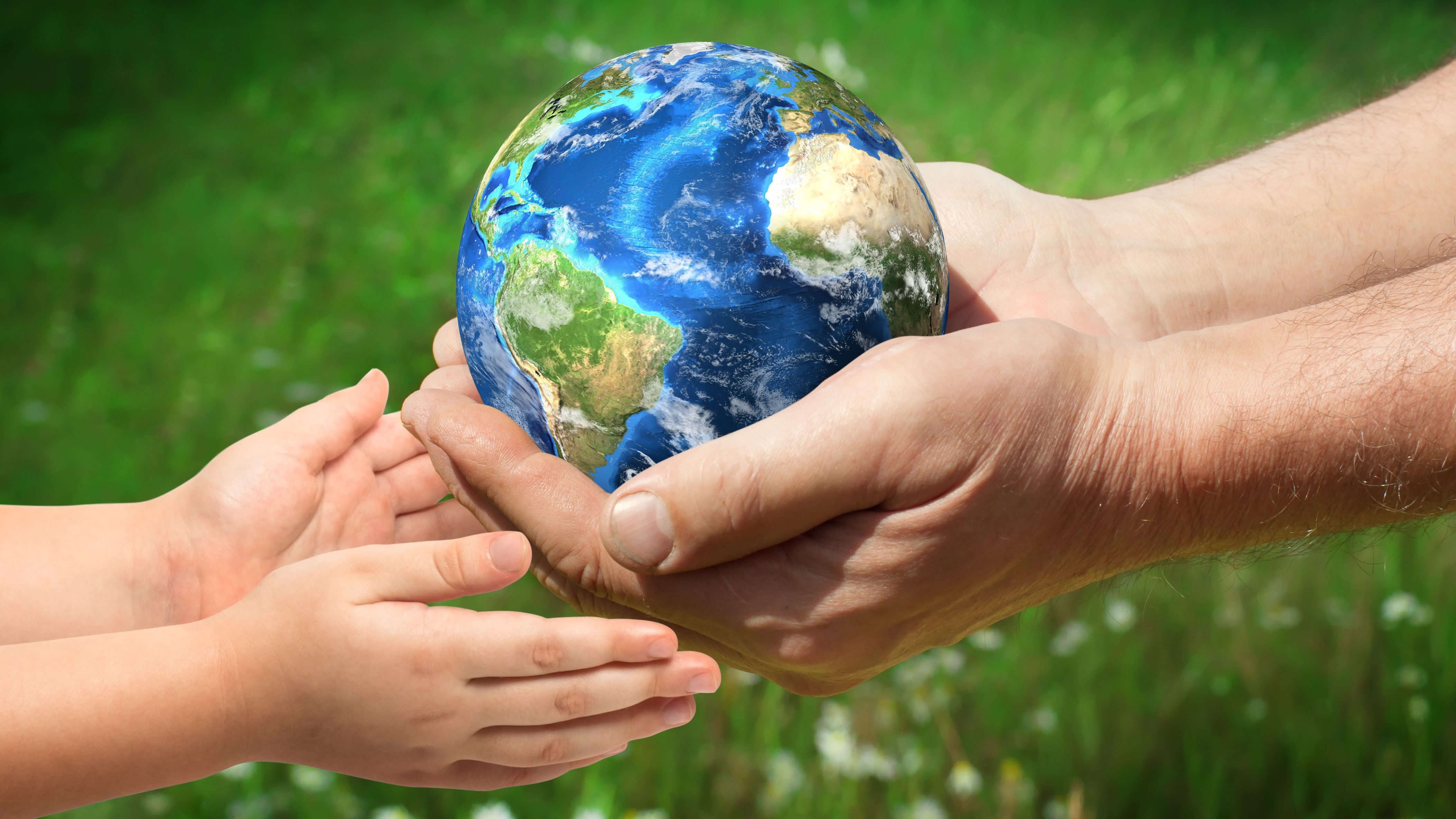 The other issues that at least 50 percent prioritized were Medicare for All implementation, immigration and education reform.

The survey also included the discussion of slavery reparations, which ranked last of the 17 topics, as only 25 percent said it was very important to be discussed in the debate, the same share who would like to hear President Trump’s proposed U.S./Mexico border wall be discussed. Trump himself was a more popular debate topic as 44 percent surveyed said that discussion of the president was very important.

The most popular policy area that Democratic voters want discussed is health care, with 22 percent wanting to hear topics like the 2010 healthcare law, Medicaid and reproductive health discussed. Nineteen percent said economic issues are their top policy area, while only 8 percent wanted to hear about energy issues like carbon emissions, the cost of electricity/gasoline or renewables.

The online survey was conducted from June 21-24 and the “data were weighted to approximate a target sample of registered voters based on age, race/ethnicity, gender, educational attainment, and region.” Results have a margin of error of plus or minus two percentage points.

Advertisement. Scroll to continue reading.
In this article:climate change