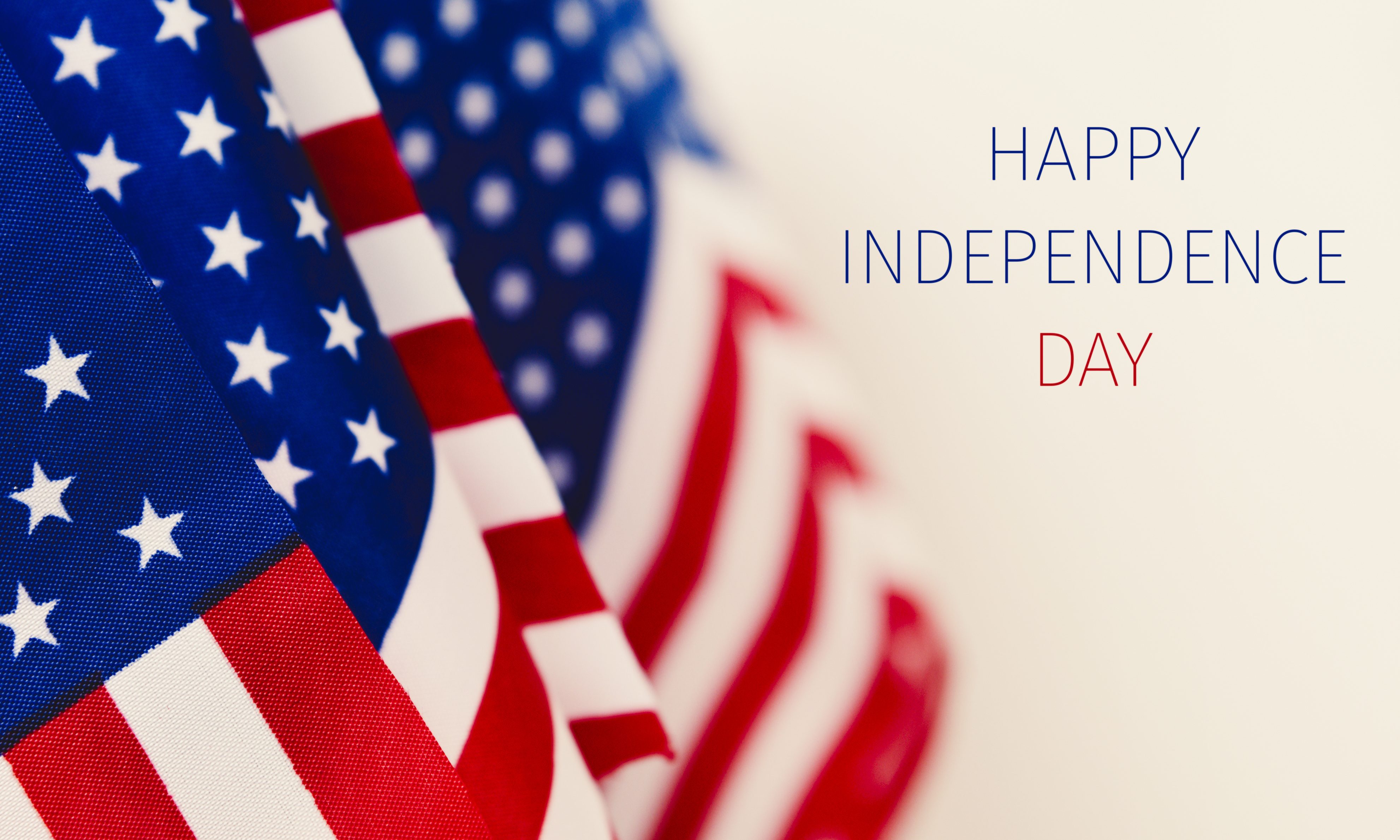 Today is Independence Day. The Fourth of July is a time for barbecue, family get-togethers, fireworks, patriotic music, parades, Gulf of Mexico beaches, fishing, and making family memories. The first Fourth of July was very different.

Thomas Jefferson wrote the Declaration of Independence in June 1776. John Adams and Ben Franklin and other members of the Continental Congress made some 86 changes to Jefferson’s first draft. The document was ratified on July 4, 1776 — 243 years ago. The United States of America was then the world’s newest country, but signing a declaration alone does not birth a country into being. The United States of America in 1776 was a nation already in the midst of a terrible war.

The Declaration of Independence did not start the War for Independence. That war had begun over a year earlier — before our Founders declared their independence. It began in the small villages of Lexington and Concord in 1775 when heavily armed British troops attempted to seize the guns being gathered by local militias there. Those “simple farmers” in Massachusetts would not bow down to orders from a distant king or his generals. They would not follow orders they considered unjust and they would not bow down even in the face of the superior force of arms. Those brave patriots made the fateful decision that life without liberty was not a life they were willing to live. They would live as free men or they would die in the effort to defend their freedom.

The patriot bloodshed in those simple villages that day on April 19, 1775, ignited a spark, that spark started a war, that war inspired a young Thomas Jefferson to write the Declaration of Independence, which begins with those immortal words:

“We hold these truths to be self-evident, that all men are created equal, that they are endowed by their Creator with certain unalienable Rights, that among these are Life, Liberty, and the pursuit of Happiness.”

Those words inspired the young nation to fight on, to never give in no matter the cost.

On August 27th, 1776, less than eight weeks after declaring our independence, General George Washington and his gallant troops were on the eve of a battle, against daunting odds. Washington knew that this was a battle that could end this Republic before it had its first birthday and he made that clear to his army in his remarks.

“The time is now near at hand which must probably determine whether Americans are to be freemen or slaves; whether they are to have any property they can call their own; whether their houses and farms are to be pillaged and destroyed, and themselves consigned to a state of wretchedness from which no human efforts will deliver them,” Washington said. “The fate of unborn millions will now depend, under God, on the courage and conduct of this army. Our cruel and unrelenting enemy leaves us only the choice of brave resistance, or the most abject submission. We have, therefore, to resolve to conquer or die.”

We are those “unborn millions” whose rights and liberties Washington and his valiant men were fighting for that day.

Washington lost 300 of the men he was addressing that day in the battle that followed, 800 were wounded, and the British captured 1,079 as well as New York City. They would hold it for the rest of the war along with most of their prisoners. Washington lost the battle, but successfully evacuated most of his army to New Jersey and they would continue the war.

That war, our first war as a nation, would last seven more years, but that war and the spirit and sacrifices of those brave patriots 243 years ago, have inspired the generations that followed. Those patriots and the courage and self-sacrifice that they modeled for us has been repeated time and time again on battlefields from Tripoli, to New Orleans, to Mexico City, to Antietam, to Gettysburg, to Cuba, to defending the road to Paris in World War I, to the beaches of Normandy and Okinawa in World War II, to fighting communism in Korea and Vietnam, to fighting the global war on terror in the deserts of Iraq and Syria and in the mountains of Afghanistan.

What began as a militia of farmers was molded by Washington into the Continental Army and transformed by courage and accumulated experience into the greatest armed forces the world has ever seen. They and the values they fought for inspired us. Whether it was carving farms out of the wilderness; building roads, then railroads, highways and interstates; digging iron out of the earth and forging it into steel; building cities; inventing steamboats, cars, airplanes, telephones, nuclear power, the internet; or landing the first men to walk on the moon those patriots inspired us. Those patriots inspired us to build the greatest nation that has existed anywhere on Earth. They and the generations that followed their example inspire us still today.

(Wikipedia and the Mount Vernon website were consulted in preparing this report.)