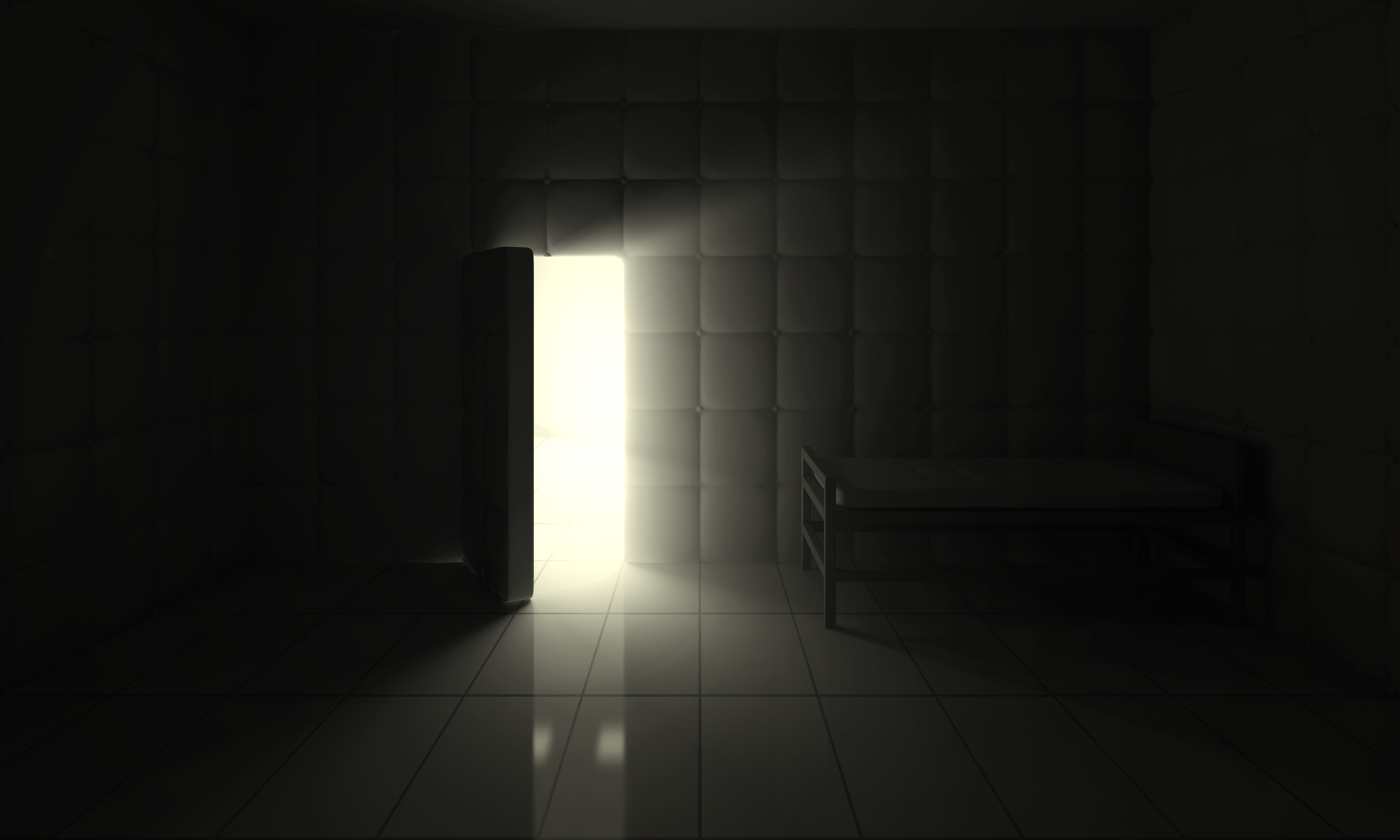 It’s been 16 months since a judge ordered Alabama to speed up mental evaluations and treatment for those waiting in jail to stand trial, but the state has failed to meet nearly all of the benchmarks to do so.

Attorneys for the plaintiffs in the 2016 class-action civil lawsuit worry that the state isn’t capable of fixing on its own what court records seem to show to be systemic administrative problems, and that those languishing in jails aren’t being afforded their Constitutional rights to care.

Prior to the filing of the 2016 lawsuit plaintiffs’ attorneys stated that individuals in need of evaluation and treatment had to wait as long as nine months in county of city jails before receiving services. During that time, some deteriorated to the point of engaging in self-harm, and others became non-verbal, according to the advocacy program.

The state also failed to meet the 54-day timeline to admit men to the Taylor Hardin mental health facility in Tuscaloosa to receive competency restoration treatment. It took the department an average of 263 days to complete those admissions, according to court records. Defendants deemed incompetent must receive treatment before they can stand trail.

On April 12, 2019, Judge Thompson approved a joint remedial plan that set new benchmarks with the goal of getting the department into compliance with the consent decree, which includes the hiring of an outside consultant who is to submit an amended remedial plan by July 24, according to court records.

“The men and women who are in jail awaiting court-ordered psychiatric services are profoundly vulnerable and are suffering in real and significant ways; this is both a legal and human problem that cries out for real solutions,” said Geron Gadd, ADAP legal director and co-counsel for the plaintiffs.

Gadd said she’s hopeful that the consultants hired will identify the real barriers to the state’s compliance with the consent decree and help draft concrete, realistic plans to fix them.

Randall Marshall, executive director for the ACLU of Alabama and co-counsel for the plaintiffs, wrote in an email to APR that all parties spent considerable time and effort to agree on realistic goals that the state should be able to meet.

“Unfortunately the department has not come into compliance, and we hope that the consultants will be able to offer concrete steps that will move the department to make necessary changes to ensure timely services and meet its obligations under the consent decree,” Marshall wrote.

The department did meet all or most of several other requirements in the consent decree. In July 2017, the department added 25 new beds at the Taylor Hardin facility, meeting the judge’s order to add at least 24 new beds within the first year.

The consent decree also required the addition of 20 community beds to be located outside of state hospitals. The department met that requirement and added 32 beds through contracts with East Alabama Mental Health and Northwest Alabama Mental centers, according to court records.

According to a court filing the department states that problems meeting the court-ordered timelines for evaluations and treatment were myriad.

The department told the court that the state had difficulty with staffing issues related to the loss of two mental health evaluators, saw delays in getting mental health records and case documents from defense counsel and district attorneys and had problems gaining access through the Alabama Department of Corrections to those incarcerated.

The department also told the court that it had difficulty juggling court orders to evaluate both the incarcerated and those not in jail, which resulted in additional delays.

In response, attorneys for the Plaintiffs told the court that records from lawyers and district attorneys aren’t needed to conduct mental evaluations, but rather are used to determine the mental state at the time of the alleged offense. The court ordered evaluations can take place without the paperwork, the attorneys argued.

Plaintiffs’ attorneys also told the court of concerns about what they described as the department’s “one-size-fits-all” solution to care and a reliance on admissions to Taylor Hardin instead of looking to outside hospitals to help shorten those waiting times.

Judge Thompson in May ordered that the remedial plan is to be completed and implemented, and a status report regarding compliance with the consent decree is to be filed with the court by Nov. 15, 2019.

Joint Report on Status of Compliance