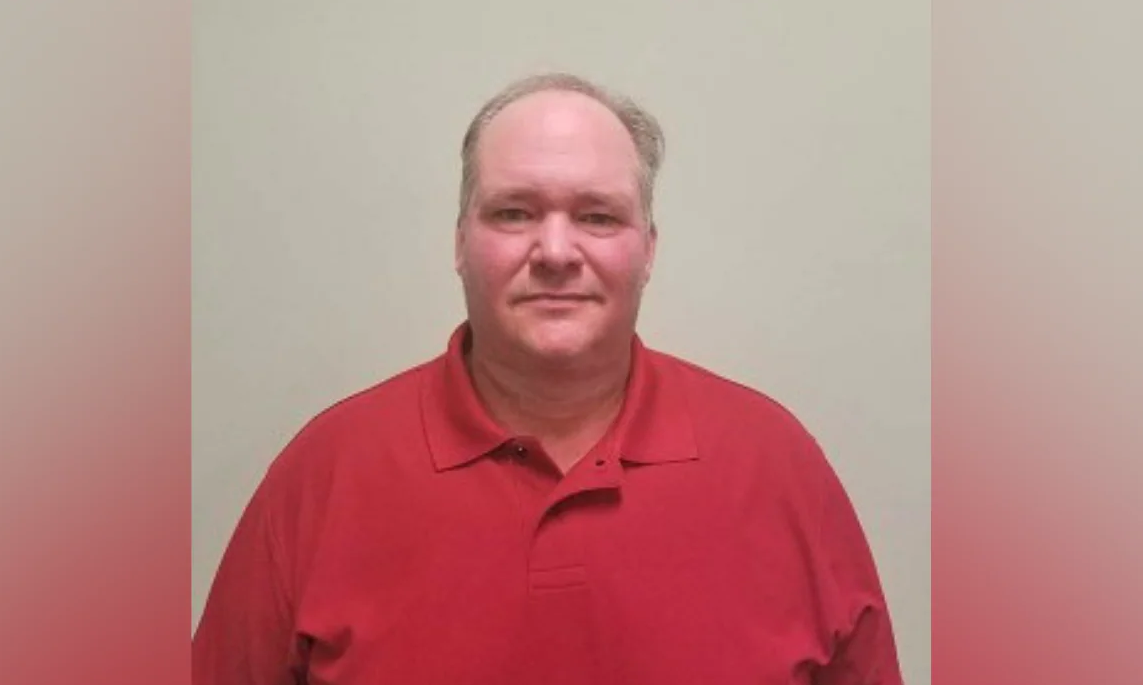 Hometown Action, a social justice organization based in Alabama, organized a protest before the meeting and began a petition calling for Mayor Mark Chambers’ resignation. Protestors marched outside the Carbon Hill city hall and staged a “die-in,” a form of protest where individuals lie on the ground motionless to simulate dead bodies, in an effort to pressure Chambers’ to resign.

Chambers met with three of the protest organizers before the city council meeting to listen to their demands and to “clarify what had happened and explain what he meant.”

Champagne Girten, an LGBTQ activist who works with Hometown Action, said Chambers was willing to consider their demand for a nondiscrimination ordinance to provide protestions for the LGBTQ community but that he would not resign and he may run for reelection.

Run, especially in these days of fast-moving political news,” Girten said. “People in small towns need support from allies outside their immediate area, and Hometown Action works together with local communities to develop place-based, sustainable solutions to prevent further injustices.”

After the council meeting, several protesters shouted at Chambers to address his comments, chanting “Resign Mayor Chambers” as he left the building.

Hometown Action organizers said they will continue to attend Carbon Hill city council meetings to pressure Chambers to resign and to support the development of a local nondiscrimination ordinance. 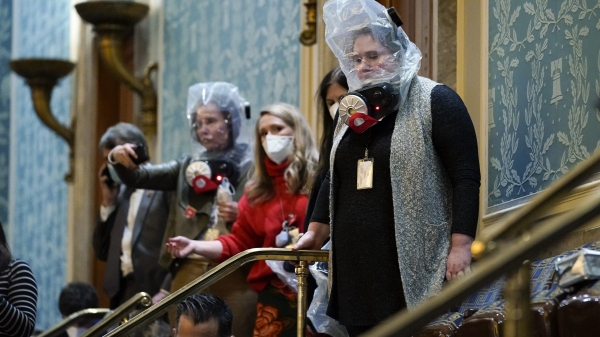 The mayor’s personal physician said his health has improved since being admitted to the hospital on Monday.