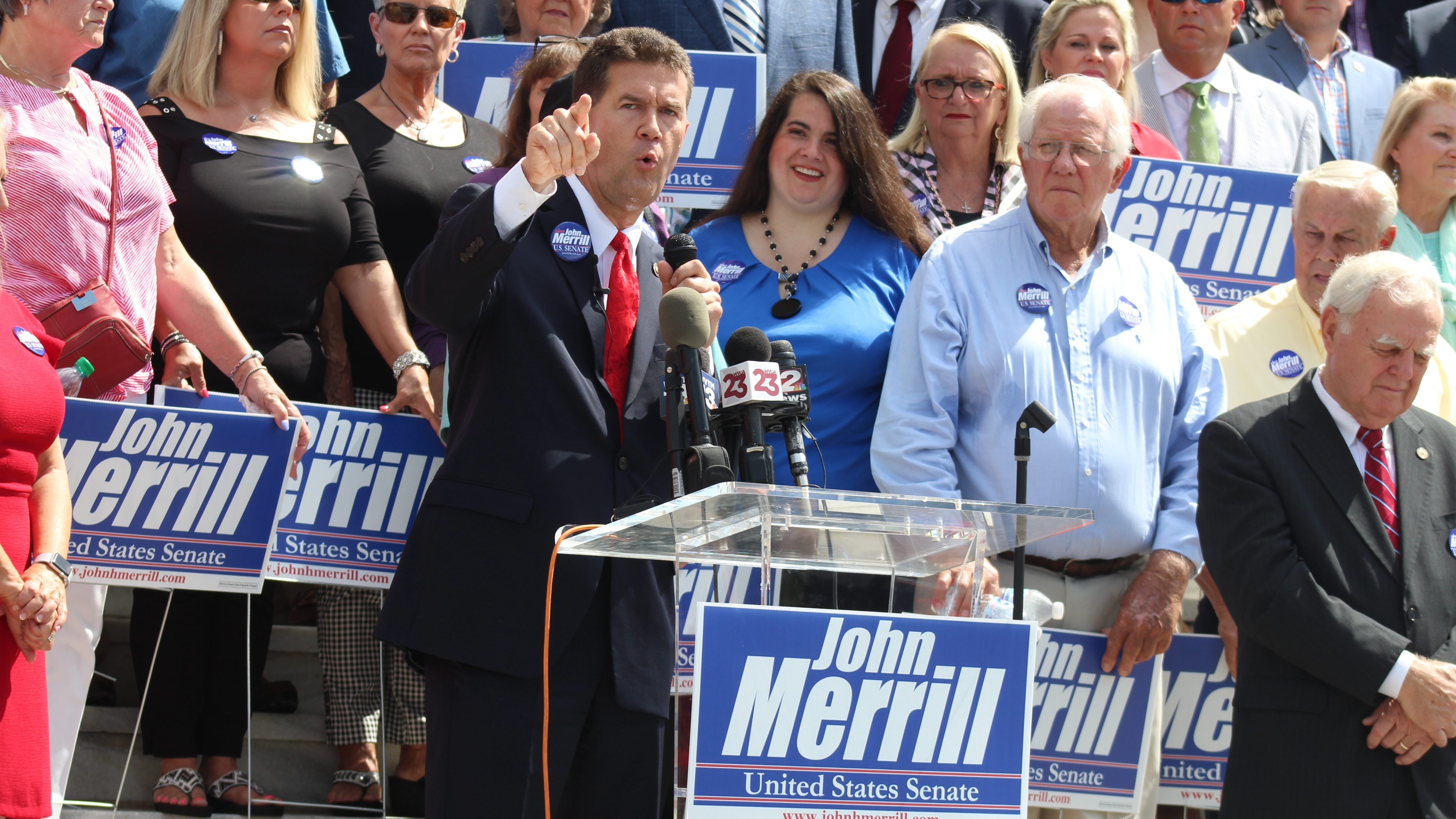 Alabama Secretary of State and Republican U.S. Senate candidate John Merrill told supporters at a town hall over the weekend that the country’s morality is dwindling because of changes in pop culture and television.

Yellowhammer News reported that Merrill said that a lack of wholesome family shows on television plays a part in the shift in the nation’s culture at a campaign stop in Fort Payne.

In a phone interview with AL.com on Monday night, Merrill stood by his comments, saying people are “too interested in anything that is not uplifting, edifying. They’re too busy being preoccupied with homosexual activities and the wife swap shows.”

“The foundational principles which we have grown up as a nation are no more,” Merrill said. “There’s no more TV shows like ‘Gunsmoke’ or ‘Bonanza’ or ‘The Virginian’ or ‘I Love Lucy’ or ‘Andy Griffith.’ [I] said people are too interested in homosexual activities. They’re too interested in the wife swap TV shows and the shows that are not morally uplifting. That’s the problem.”

Merrill said there are shows on air that are “based on biblical foundations. …Shows that promote family and culture with a father, a mother and children based on biblical teachings and biblical principles on which our nation was founded.” 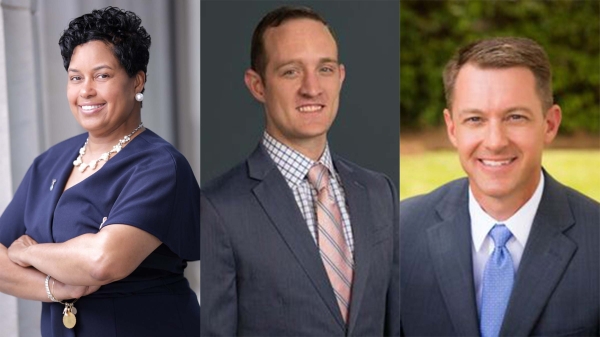