My father taught me many great lessons in life, but one thing he taught me early is how to shake hands with another man.  While this is a globally accepted notion of greeting and farewell, it seems in the south we had a heightened sense of importance placed on the handshake.  Let me explain.

The tone in this editorial may not be a politically correct, but I can tell you, old fashion traditions are never dated.  We are living in an era at every intersection and weight point, where there is an overload of promoting gender confusion as being vogue.  In modern day television and movies, tough women are emerging taking down the fleeing criminal in the dark back alley and young men are becoming increasingly soft and effeminate.  Young men today think it is cool to wear the waistline of their pants below the equator with a full moon hanging out in broad daylight.  What used to be the look of a morning after hangover, unkempt, scruffy and unshaven is now considered in some circles as cute with a three day growth stubble beard going to work,even in professional settings.  The discounting of traditional grooming standards has become the new norm for millennials; my dad would roll over in his grave.  Now back to the relevance of this to the handshake.

If you shake a young man’s hand today who is tracking toward modern day millennialism, you will most likely come away being less than impressed.  The young man’s handshake greeting has become a soft effeminate grip, looking down or away, distracted, wrist bent, totally put out and exhausted with this unnecessary exchange, possibly yawning and bored.  They would rather give you some bent wrist, two fingers in and two out, special “gang sign” you see in the ghetto and go back to playing electronic games, than greet you with dignity and respect.

What is textbook handshaking 101?  History has entitled our U.S. World War II vets as the greatest generation; my dad was from that era.  He taught me it was not complicated, but a properly executed handshake speaks volumes to the recipient.  It is a very big deal and do not underestimate its value.  He taught me when you approach another man in a greeting; you looked him straight in the eyes.  Next you reach out your hand of salutation first with a straight wrist, give him a full hand, match his squeeze and genuinely smile and maybe offer a slight nod.  Men in this environment, when it is truly authentic and giving undivided attention are often greeted as equals.  The unspoken language is I am impressed; I like him, he will do what he says he will do when he says he will do it, competent and in that brief moment is where one man peers into the soul of another man.  Not too many decades ago, many business deals were consummated on a handshake, not a written contract. How things have changed.

Young men who understand the importance of handshaking, but not properly trained, often over compensate.  The overcompensating handshake is mistaken as manhood, let me explain.  We had an employee one time who for years was an electrician, born with a pair of wire cutting pliers in his hand.  This guy when he shook your hand, his grip was so powerful that if you did not quickly match it, you were going to the ground.  I remember my dad scolding him and helped him understand he could very well break another man’s hand like that.  He taught this young man the difference and how to match the tension.  This guidance changed his life.

Young men, I am going to let you in a little secret, while the girls of this generation seem a little more independent and chatter of hooking up, trust me,they are still girls.  Girls are starving to be taken out on real dates, having the door opened for them, treated with dignity, respect and like they are very special.  A man who does not get choked up and weep at watching “Old Yellow” or “It’s A Wonderful Life, just to name a few is not a true man, but an animal. Animals do not cry, remember Jesus wept.  It’s okay to shed tears and still be a man.  I have always said, treat her like a queen, and guess what your title is without clawing the summit for recognition.  The bible teaches us in Ephesians 5:25: “For husbands, this means love your wives, just as Christ loved the church. He gave up his life for her.”  There is a difference between unconditional love and looking for reciprocating love.

You cannot separate the gentlemen hand handshake and being the gentleman to the ladies.  I have ten granddaughters, and believe me; I will be evaluating that first handshake.

Let’s get back to the basics of being a Southern Gentleman; it is a timeless attribute, which yields immeasurable dividends. 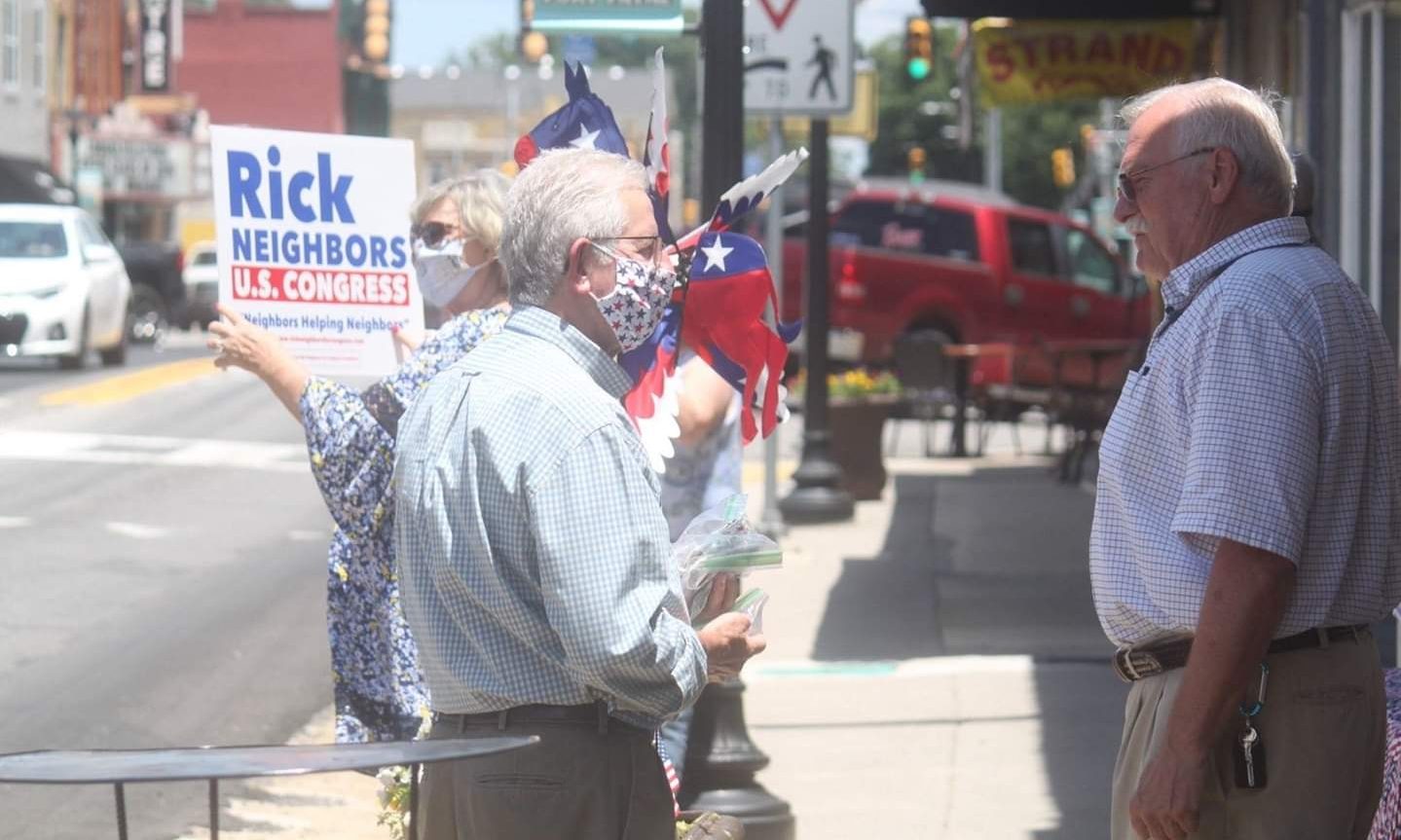 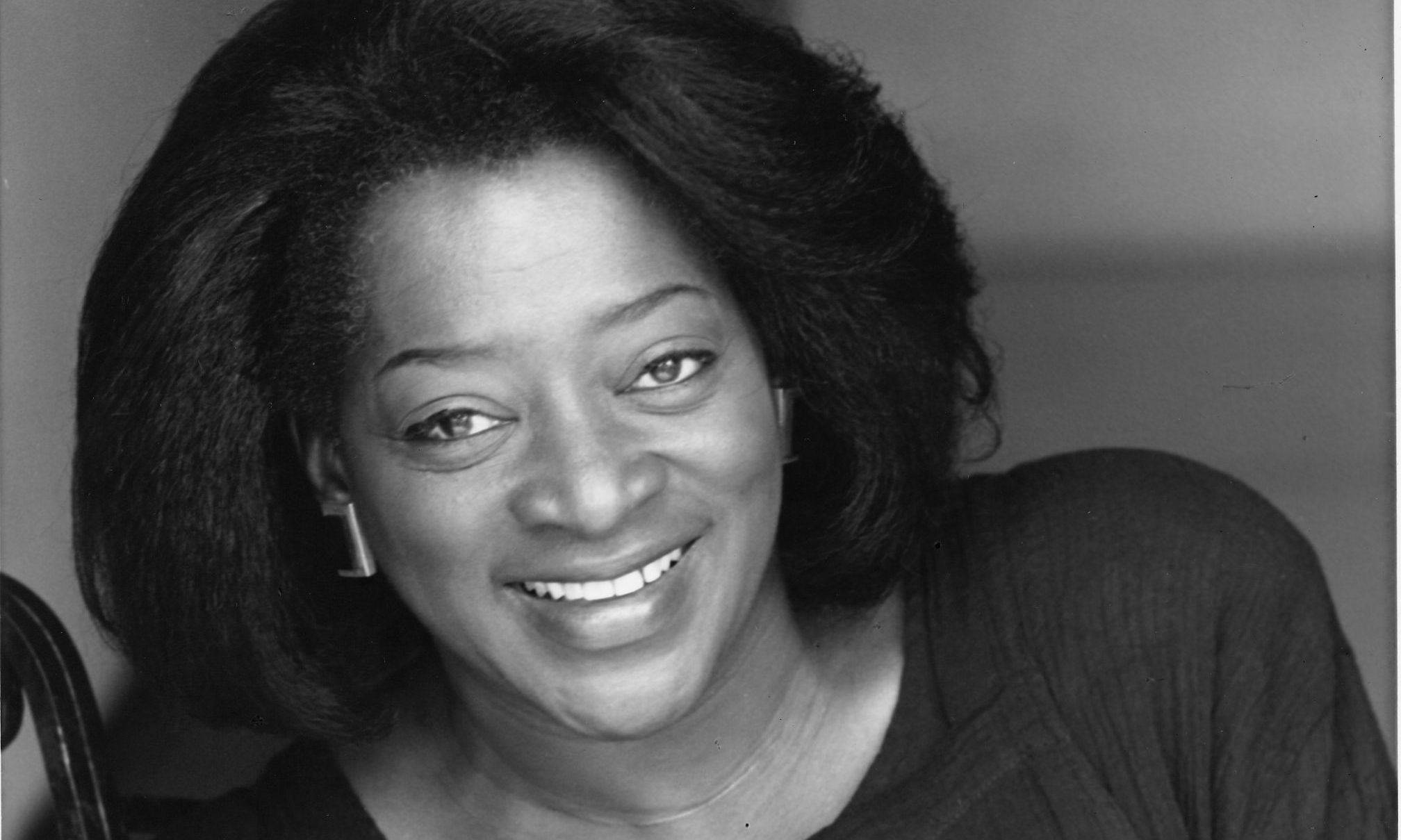 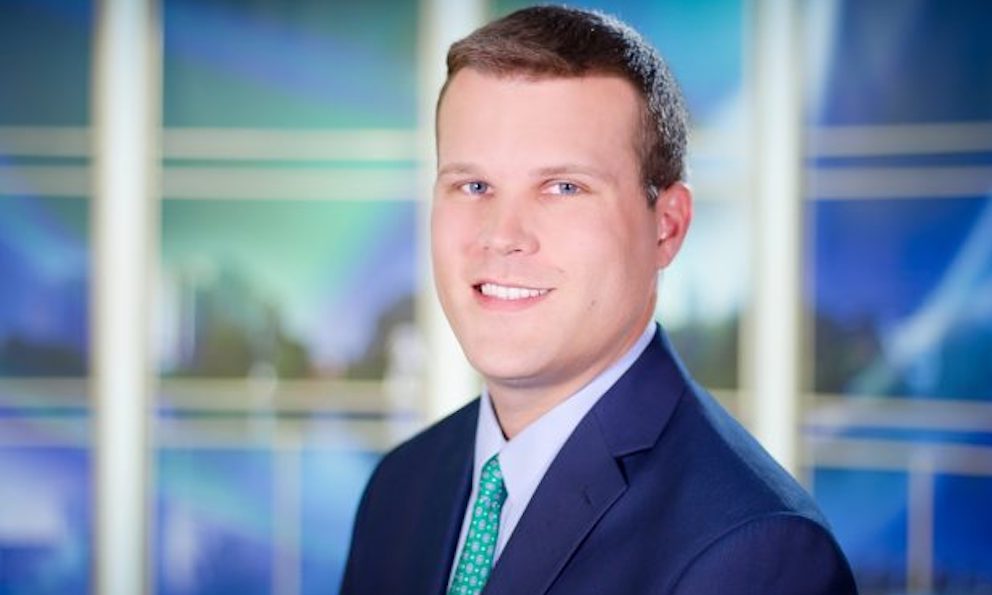