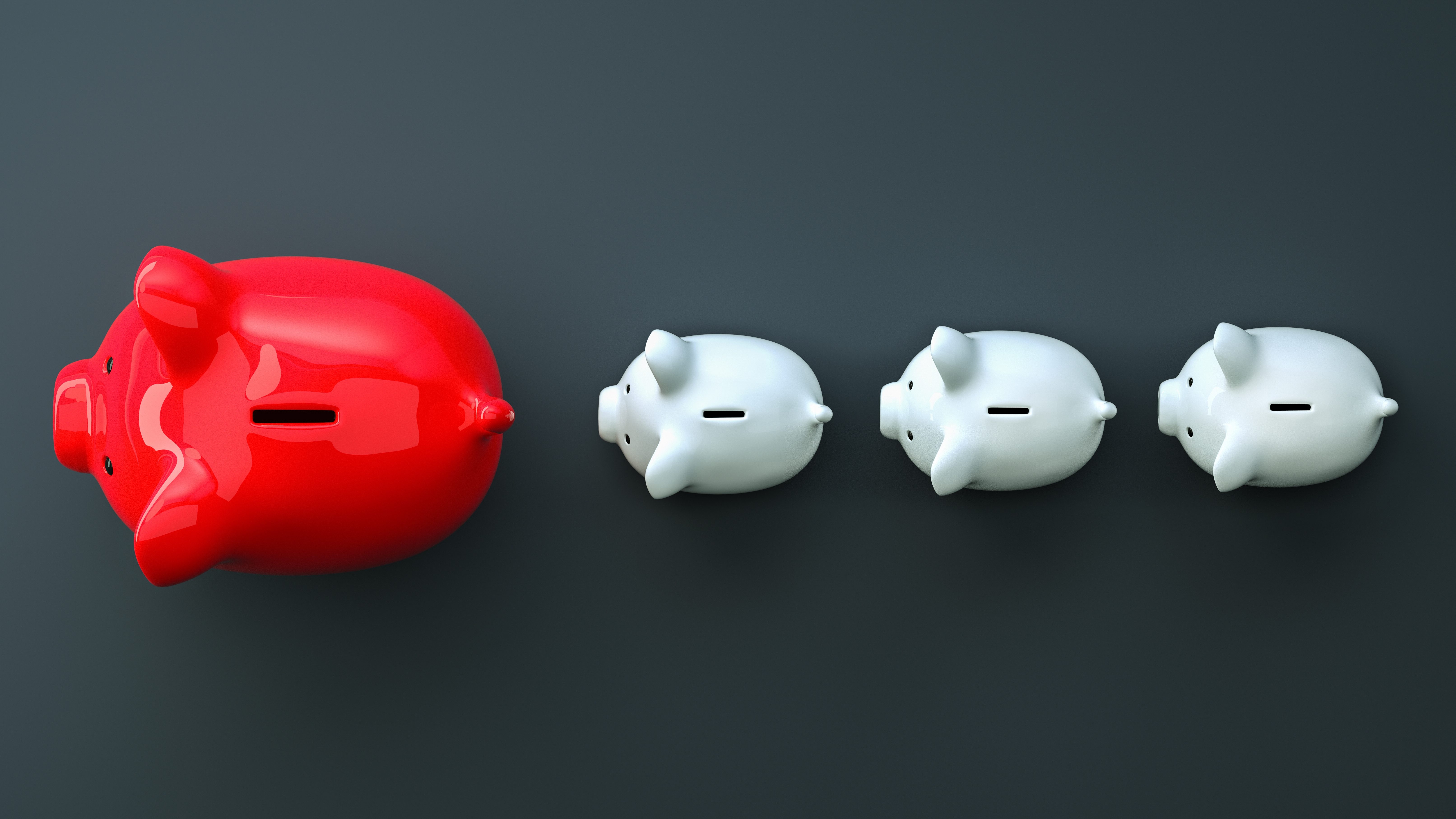 Republicans who are running in the open 1st Congressional District race reported having raised over $1.25 million during the first half of this year.

The deadline for filing federal campaign finance reports with the Federal Elections Commission was on Monday.

Democrats have had a harder time collecting contributions for this district that has been in Republican control since 1965.

James Averhart is the only democratic candidate to report in this filing period.

Kiani Gardner has filed paperwork with the FEC as a Democrat but has not announced a candidacy or raised any money yet.

Incumbent Congressman Bradley Byrne, R-Montrose, is not seeking re-election to his House seat. Byrne is instead running for the U.S. Senate seat currently held by Sen. Doug Jones, R-Alabama. Byrne has been in Congress since December 17, 2013. Byrne was elected in a special election after Jo Bonner, R-Mobile, vacated the office to accept a position with the University of Alabama system.