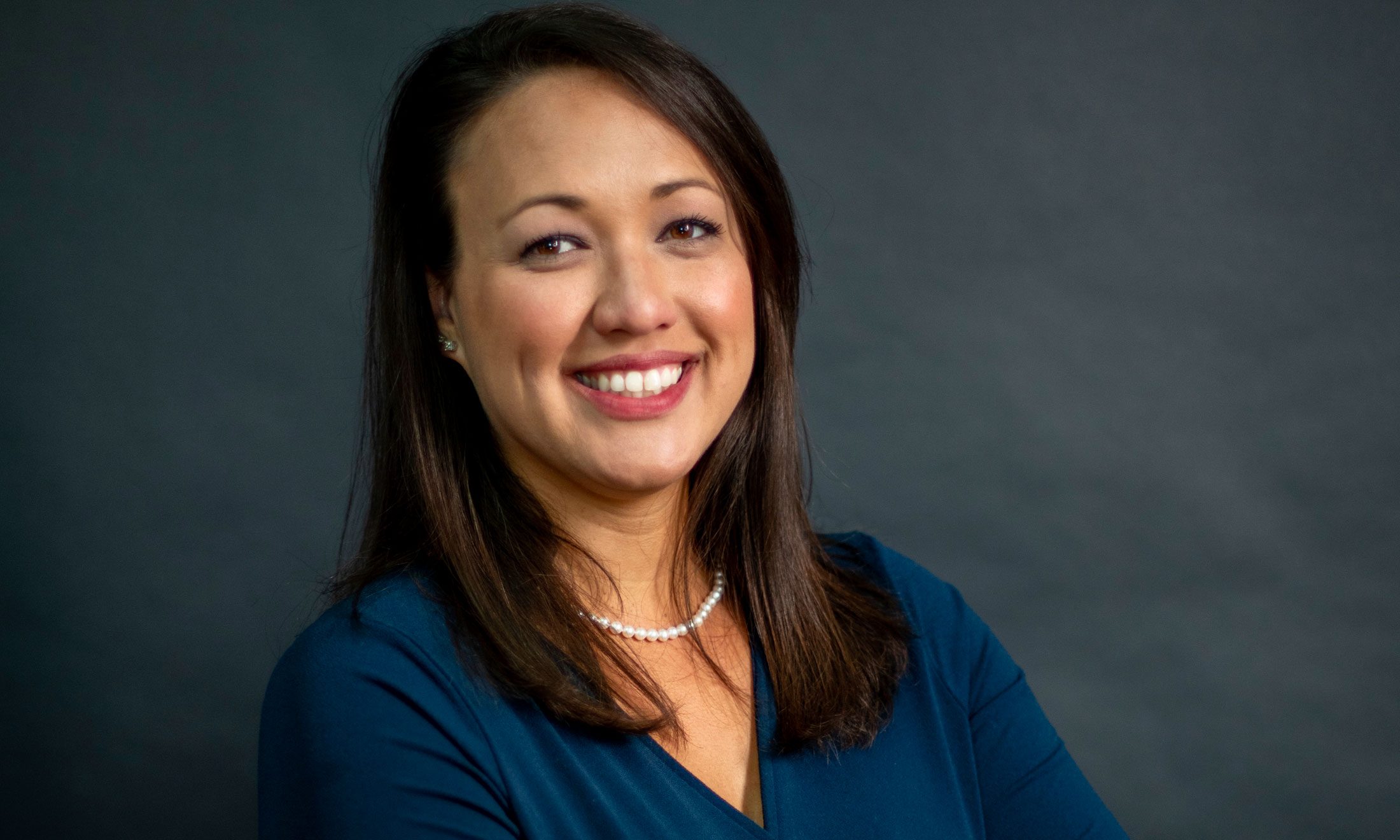 At a meeting for the Mobile County Democratic Party, she listed her top priorities as working for an economy that benefits all citizens, ensuring affordable healthcare for all Americans and fighting for environmental protection, specifically on Alabama’s Gulf Coast.

“It has become crystal clear that Washington is working for itself and not us, the citizens,” said Gardner. “When elected, I pledge that I will never forget who sent me there and will spend every day fighting for you.”

Gardner is the child of small business owners and currently a foster, adoptive and biological mother.

She has served as a professor in Alabama’s community college system and is a trained research specialist.

She currently resides in Spanish Fort, Alabama, which has fueled her passion for protecting the environment.

“The environment is a great example of where we are not being served well by those in Washington,” Gardner said. “Here in South Alabama, we are completely reliant on our environment. It provides countless jobs through the port, tourism, local industry and so much more. Yet, our representative has done nothing to fight back against the rollback of important environmental regulations which could devastate both our home and our economy. It’s time that we have a representative that puts people and common-sense policies ahead of special interests and politics.”