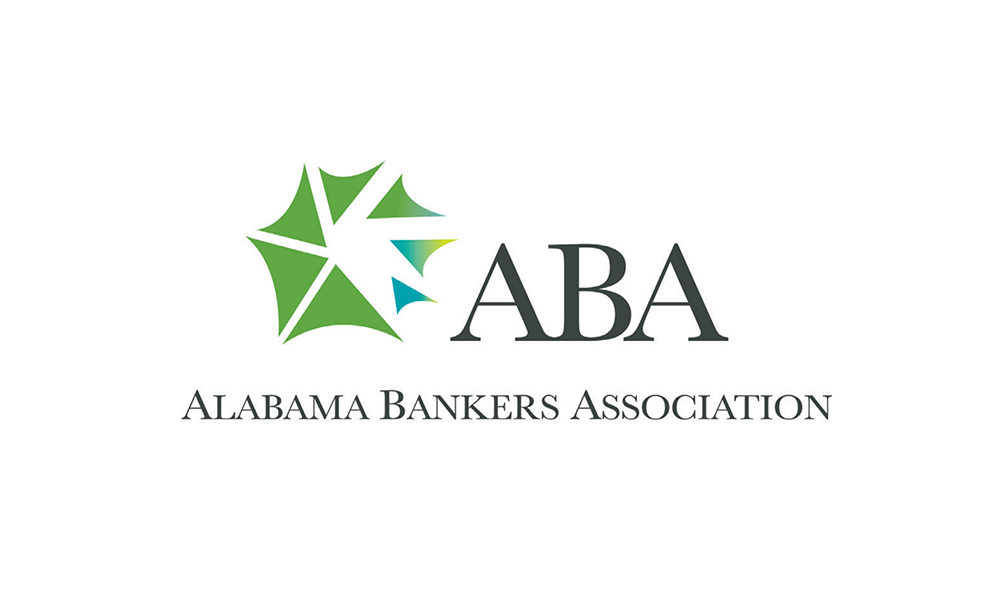 Progress Bank President and CEO David Nast, on Wednesday, was selected as the new chairman of the Alabama Bankers Association, Inc. Board of Directors.

Nast is founding director as well as the president and CEO of Progress Bank, which is headquartered in Huntsville.

“David is a talented and intentional banker who is interested in strengthening our collective efforts to continually better our industry,” said ABA President and CEO Scott Latham in a statement. “A banker with broad experience and a strong work ethic, David is well-prepared to serve as ABA’s chairman.”

In January, Nast was appointed to a three-year term for the Federal Reserve of Atlanta’s Birmingham Branch.

Nast is very active in his community. He currently serves as the chairman of the Huntsville Museum of Art. He is a past chairman of Huntsville Hospital Foundation and chair-elect of Leadership Alabama.

Nast has both bachelor’s and a master’s degrees from Jacksonville State University. He also has banking certificates from both LSU’s Banking School of the South and Georgia State University’s Leadership Institute.

He and his wife, Lee, have four children and four grandchildren. They live in Huntsville.

Jimmy Stubbs was elected chairman-elect. He is the president and CEO of River Bank & Trust in Prattville.

Steve Smith was elected vice chairman. Steve is the president and CEO of SouthPoint Bank in Birmingham.

Hope Johns was elected treasurer. Hope is the CEO of Friend Bank in Dothan.

The past chairman is Jerry Powell. Jerry is the executive vice president and legal counsel for Cadence Bank in Birmingham.

The Alabama Bankers Association represents 155 banks with combined deposits of more than $100 billion and 1,466 locations across the state.

“The Alabama Bankers Association is the largest and oldest trade association representing Alabama’s financial services industry. For more than 100 years, ABA has used its influence in the halls of power in Montgomery and Washington D.C. to shape the issues that are important to Alabama banks and the communities and customers they serve. Whether in the capitol or back home, ABA works with policymakers and regulators at the state and federal levels to make sure they understand how their decisions impact Main Street, Alabama.”

This year the ABA CEO, Bank Executives and Director’s Conference will be held at the Grand Hotel in Point Clear, Alabama, from Aug. 1 to 3. This year’s event will feature presentations by the FDIC and the Alabama State Banking Department.