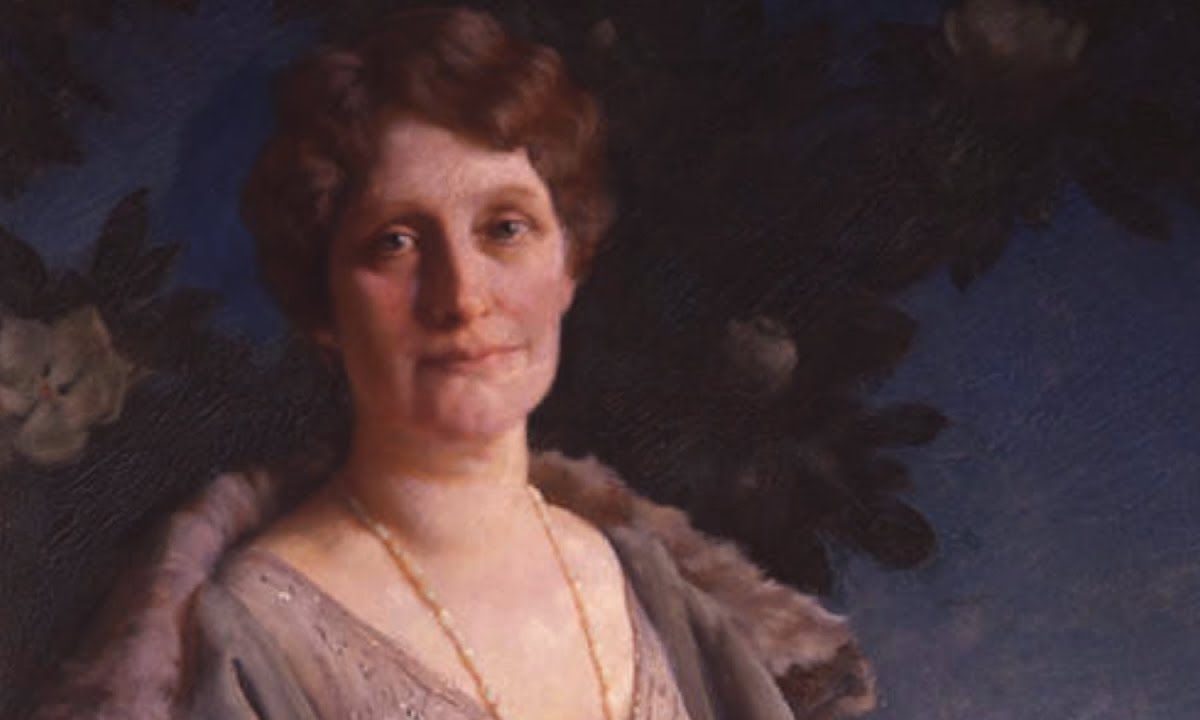 On Aug. 8, 1922, well-known suffragist Hattie Hooker Wilkins beat the incumbent candidate for a seat in the Alabama House of Representatives, making her the first woman elected into the Alabama Legislature.

She ran alongside two other women for state Legislature seats that year, but she was the only one to win her election. In 1923, she officially joined the Alabama House of Representatives as a democrat.

Born in Selma, Alabama, on July 28, 1875, Wilkins left the area to attend college in Nashville and then later returned with her husband to raise her four children.

During the beginning of the 20th century, she was Alabama’s typical middle-class, white woman, described by her family as the “maker of a beautiful home that is a center of refinement and those lovely characteristics that go to make the perfect home life.”

However, she differed from the norm in her political life, in which was dedicated and involved.

In 1910, she helped found the Selma Suffrage Association, where she served as an officer.

She was also a founding member of the Alabama Equal Suffrage Association, which began in 1912 and led the campaign to ratify the Nineteenth Amendment in Alabama.

After the Nineteenth Amendment became law when 36 states ratified it, excluding Alabama, which did not ratify the law until 1953, the group broke up.

Wilkins and several other former Alabama Equal Suffrage Association members then decided to start the Alabama League of Women Voters.

When Wilkins later won the Legislature seat in 1922, she stated that she ran because the government should cater to the needs of men and women equally.

During her term, she advocated for education and healthcare reform. She was also the head of the committee on public health.

She only served one term after deciding not to seek re-election. Upon her exit, her colleagues gifted her with an inscribed cup reading, “To Mrs. Wilkins, the First Women Member of the Alabama House of Representatives, a Token of Esteem From Her Fellow Members, 1923.”

Wilkins died sometime in 1949 — the specific date of her death is uncertain. After her death, she was celebrated in Alabama history.

In 1977, she was featured alongside 25 other women in “Faces and Voices of Alabama Women,” a historical exhibit that is now permanently on display at the University of Alabama.

Twenty years later in 1997, she was inducted into the Alabama Women’s Hall of Fame.