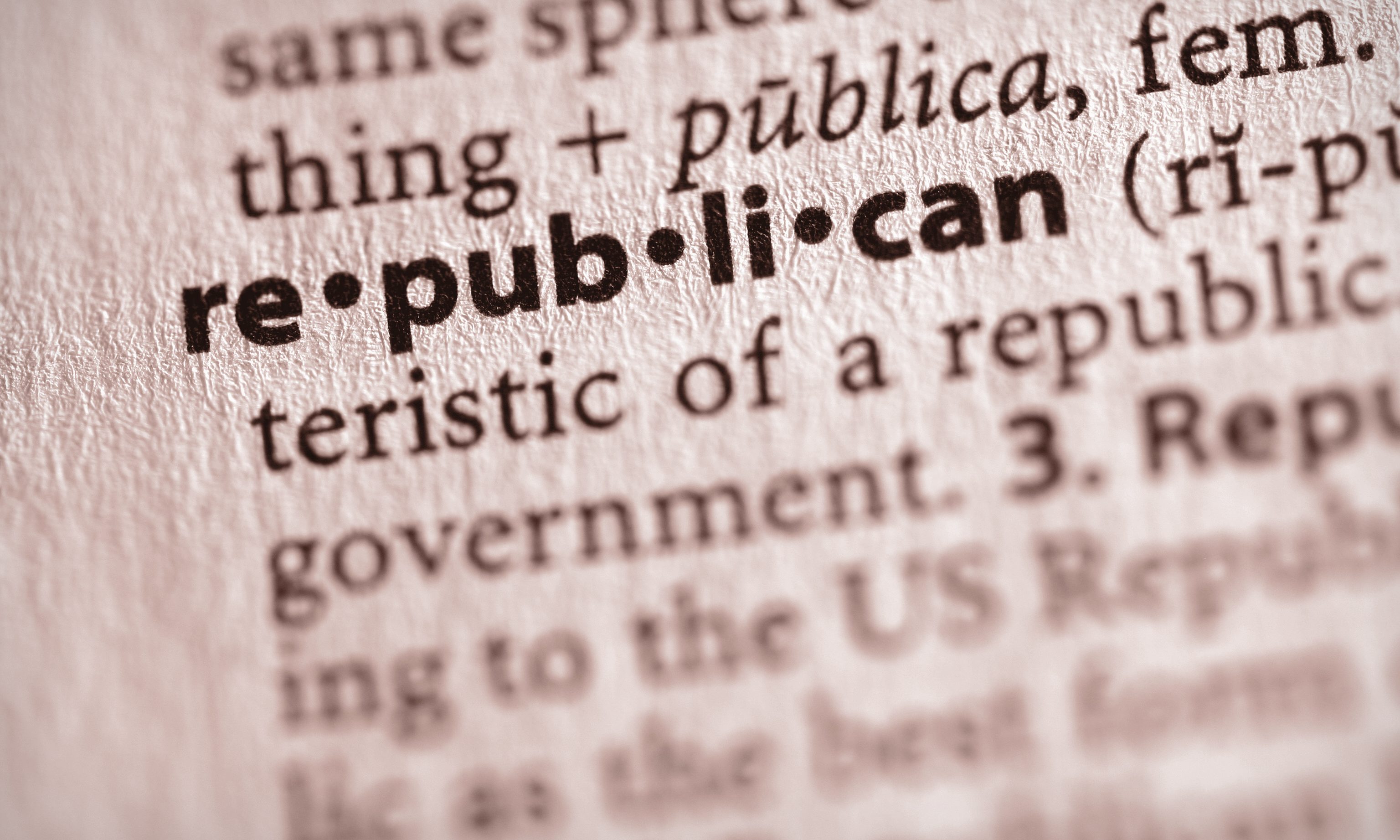 Whenever Roby pops up on screen at one of the now-common House hearings about whatever set of laws Trump has violated this week, you can almost see the internal battle that’s taking place in Roby’s head and heart.

She knows the president is an awful human who has demeaned women and mistreated minorities and leaned on racial strife to further his personal agenda. But on the other hand, she really likes being in Congress, and her district — particularly the part in the Wiregrass that keeps voting for Roy Moore — is experiencing an evolutionary regression, particularly in the areas of tolerance, equality and decency.

So, she’s stuck doing what she did Wednesday at the Congressional hearing featuring Special Counsel Robert Mueller. Roby asked her bland, straightforward questions, didn’t grandstand or scream, treated the Vietnam vet and purple heart recipient with respect and got off the stage.

In the de-evolutionary chart of the modern-day Republican, Roby is right in the middle. She’s still walking upright, but with a severe lean.

And her kind is quickly dying off. (Or just defecting to the other side.)

Because Roby — and in many ways, guys like Richard Shelby and John Boehner and John Kasich and even Mueller — doesn’t have much of a place in the Trump Republican Party. The party where everyone toes the line and no one dares speak ill of the dunce running this clown show.

This is now the party of Louie Gohmert and Matt Gaetz and Jim Jordan and Mo Brooks. It is a party infested with people who would fall for a Nigerian email scam, and then defend the scammer.

That’s what Wednesday’s spectacle was, basically. A bunch of guys shouting at a real-life American hero as they defended a draft-dodging, morally-bankrupt, felon-in-waiting scam artist.

It was, like most of what that party is today, an embarrassment to the country.

There was Mueller, whose credentials and service and sacrifice are beyond question at this point in his life, explaining point-blank that Trump and his associates repeatedly sought help from a hostile foreign government, that they accepted that help and then lied — under oath — to cover up their actions.

And Mueller said he believed the president could be prosecuted for obstruction once he leaves office.

Mueller didn’t think these things. He didn’t make them up. He didn’t come to these conclusions because he didn’t like the way Trump treated Gary Busey on “The Apprentice.”

He had evidence. And facts. And documents. And recordings. And interviews.

He also has quite a few guilty pleas and convictions under his belt, too.

Did that matter to the new Trump Party?

They just plowed right through it. At one point — and I swear to God, this is true — one Republican Congressman laid out a conspiracy theory in which Democrats secretly worked with Russians to help get Trump elected only so they could then come back and undermine his presidency now.

Because why wouldn’t these Republicans defend a man like Trump?

I mean, it’s not like this is the same Trump who agreed, while he was president, to pay $25 million because he was running a phony university that defrauded thousands of people.

It’s not like this is the same Trump who was operating a charity that was so fraudulent that it was shut down by New York officials and the entire Trump family was banned from running another charity.

Wednesday’s hearing provided a stark portrait of what the Republican Party once was and what it has become today. On one side, there was Mueller, a purple heart recipient, veteran, lifelong servant and long-time Republican. On the other, there were the self-serving conspiracy theorists screaming at him, trying desperately to nail a soundbite that would appease the president and hopefully land them a sweet appointment.

Somewhere in the middle, I suspect, a lot of old-time, Reagan Republicans are wondering just what the hell happened.