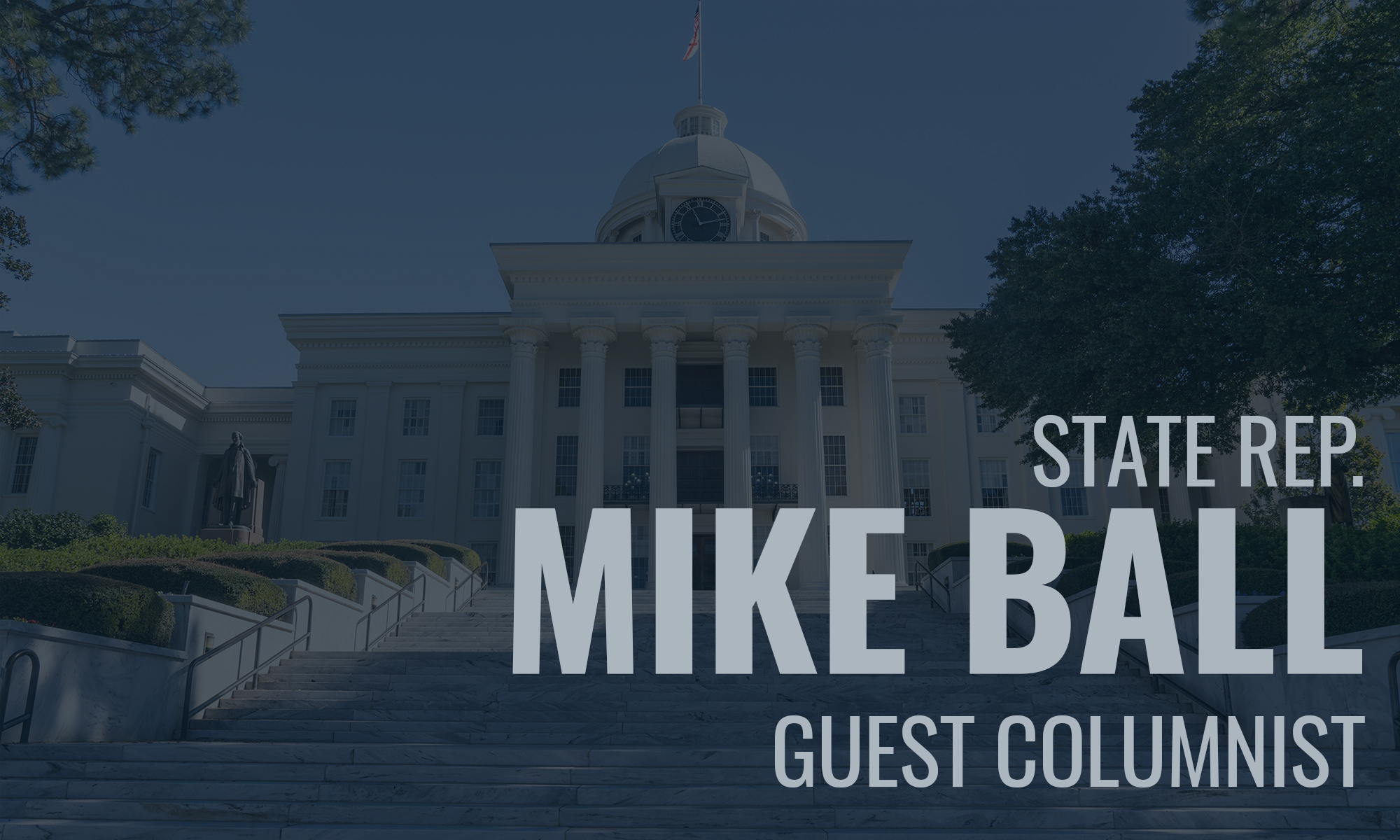 The Medical Cannabis Study Commission will soon hold its first official meeting in its quest to determine the best course for implementing practical and effective access to medicinal cannabis for Alabamians with medical needs.

There are probably more than a few skeptics who view the formation of this committee as just another attempt by Alabama politicians to avoid dealing with a hot-button issue for as long as possible. Given our history, skepticism is certainly justified but I believe the circumstances surrounding the establishment of this commission clearly indicate that it is a deviation from the expected norm. This commission was constituted to determine how we should make medical cannabis available to those who need it, not if we should.

The formation of this commission represents the culmination of a journey that began for me in October 2013 with a late-night email from a desperate grandmother. The opening line of the email, which read, “I am asking for your support of Alabama Medical Marijuana,” almost resulted in its deletion.

At the time, I was committed to the mistaken notion that cannabis had no medicinal value, especially since my law enforcement career had placed me on the front line of the decades-long war being waged against this misunderstood plant.  Fortunately, being more investigator than politician caused me to read the entire email. Grief overtook my soul as I looked into the blank stare in the eyes of the baby girl in the attached photograph, taken on her first birthday. It awakened sleeping memories of other children that I’d been unable to help throughout the years.

As a grandfather, I empathized with the plight of this family willing to allow a glimmer of faith turn them into refugees rather than cower helplessly in fear as they watched the mind of this little girl being decimated by as many as 100 daily seizures. The email ended with a moral imperative: “Please help us if you can!!”

Although I believed that medical marijuana was a non-starter in the Alabama Legislature, common decency dictated that I at least investigate the matter enough to fashion a reasonable response to what seemed to be an unreasonable request. Although my mind seemed set, this desperate grandmother deserved to know why I wasn’t planning to support Alabama Medical Marijuana.

An investigator’s thought process operates like a rotating cement mixer. Opinions within it are shaped and re-shaped by new evidence as it is acquired and tossed into the mix of ideas and theories stirring about. Thirst for truth supplies the impetus that keeps an investigator’s mind turning, with refreshing new discoveries acting like water keeping the conceptual mixture from setting up too soon.

Truth seeks those willing to humble themselves enough to recognize that they never know as much as they think they know and are not afraid to rethink their opinions. Those who think they know everything are incapable of learning much of anything, but those who assess themselves honestly and allow their opinions to be shaped and reshaped as they continue to think through new evidence are rewarded with refreshing drinks from the Fountain of Truth.

For days and weeks following that desperate plea, I was unable to find a legitimate reason to avoid facing the issue, unless one considers political expediency a legitimate reason. It created a moral dilemma just as candidate qualifying for the contentious 2014 legislative election season drew near. At first glance, it seemed the best choice was to avoid the issue until after the election, but that would require me to ignore the moral imperative to do what we can to ease the suffering of the helpless whenever we can. Political expediency could not justify a year of unnecessary suffering.

The decision to ignore political expediency and introduce Carly’s Law in 2014, decriminalizing possession of low-THC CBD oil, was neither noble nor courageous. It was simply a decision based upon avoiding what I feared most. I knew myself well enough to know that the potential political consequences associated with following my conscience paled in comparison to the spiritual turmoil associated with ignoring it.

I’ve learned much about medical cannabis since the introduction of Carly’s Law in 2014. I’ve learned that the nearly 50-year-old decision to classify cannabis as a Schedule I narcotic with no medicinal value was based more on politics and fear than medical evidence. Since that fateful decision was made, much effort has been expended in what seemed to be more about yielding to political fear than finding the truth about the therapeutic and palliative potential of this plant. It is difficult to assess the number of people that could have been helped had a more rational approach toward cannabis had been taken by President Nixon’s administration in the early 1970s.

Why so many for so long have neglected to question such a questionable decision is bewildering. One doesn’t have to be a scientist to recognize that had a more sensible approach toward cannabis been taken, its therapeutic and palliative qualities could have been utilized to allow innumerable patients to receive relief from pain and other neurological symptoms caused by numerous afflictions, including cancer and epileptic seizures.

I shudder to think of those who could have benefited from cannabis for treatment of pain who have become addicted to opioids and died directly or indirectly as a result.

The needless suffering of past victims caused by this tragic political overreaction cannot be undone, but I am hopeful that the Alabama Medical Cannabis Study Commission will move expeditiously to provide the Legislature a clear path for toward allowing access for those who could benefit from the therapeutic qualities of cannabis.

The true success of their endeavor cannot be measured by a poll. The only measure that matters is the degree to which those who suffer can find a better life. Our meager efforts thus far have resulted in Carly’s Law and Leni’s Law and have already helped many, including the family that emailed me 6 years ago. Thanks to medical cannabis, the little girl whose plight captured my heart has just turned 7 and is now virtually seizure-free, sometimes going months without a seizure.

The formation of this commission promises to help many others who suffer many other maladies. Regardless, the commission has already benefited me. My load is considerably lighter since the moral obligation placed on my shoulders by a grandmother’s emailed plea is on their shoulders now.

As the moral genius Forrest Gump would say, “That’s good. One less thang.”

State Rep. Mike Ball is a retired major crimes investigator for the Alabama Bureau of Investigation and has served in the Alabama House of Representatives since 2002.  He chairs both the Ethics and Campaign Finance and Madison County Legislation committees and holds seats on the Judiciary and State Government committees, as well. 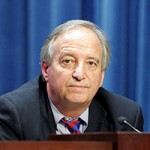 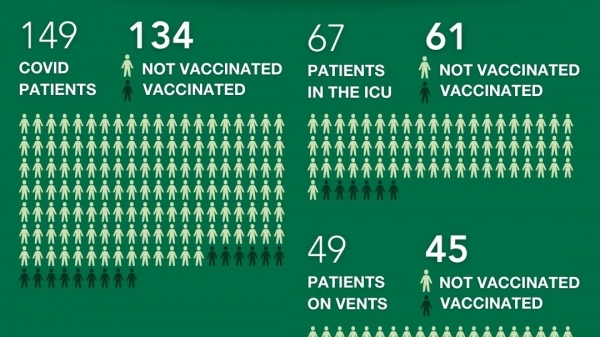