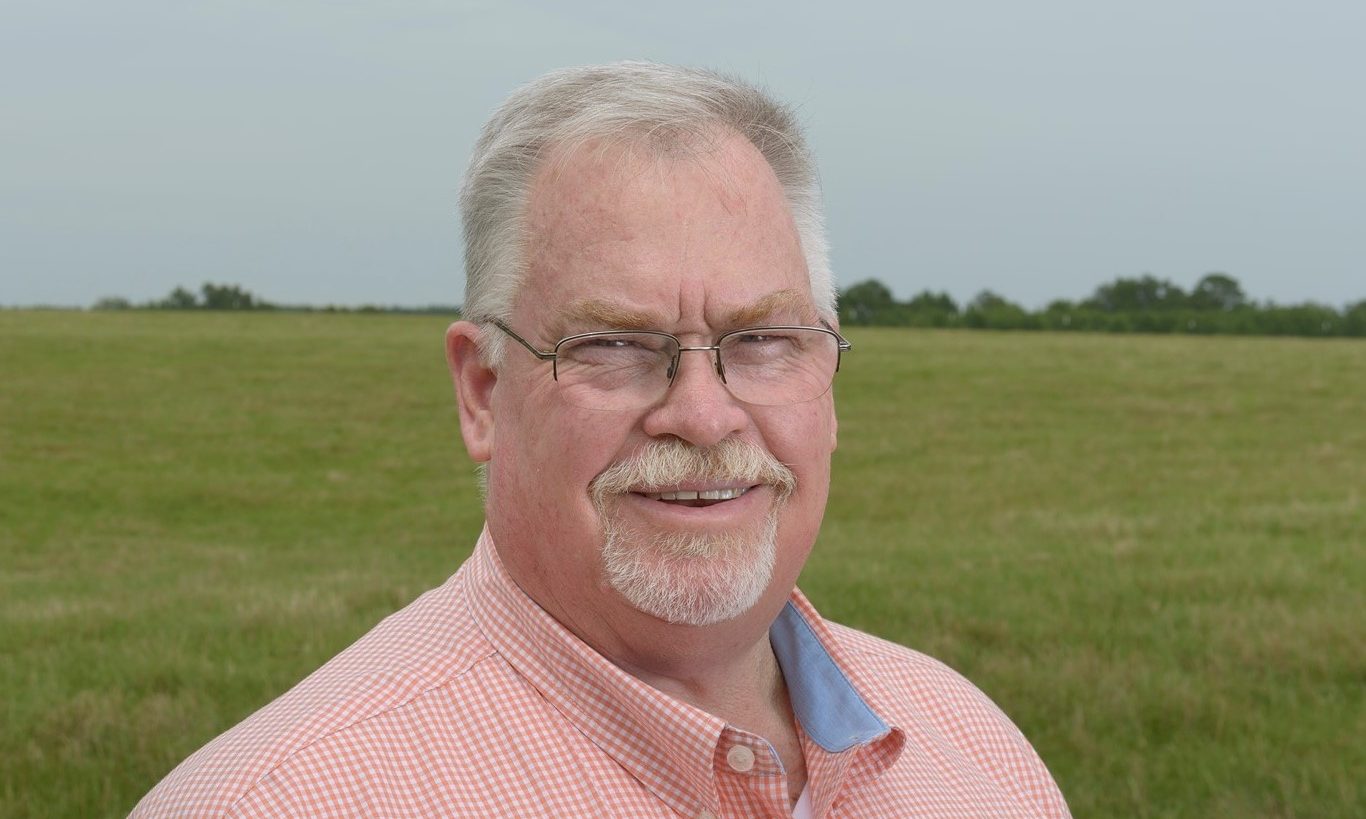 “We believe that Van Smith is the best candidate to represent District 42,” said Chris Isaacson, AFA executive vice president. “He is a tree farmer as well as a cattle and hay farmer. We believe he understands the issues that the people in Autauga and Chilton counties face and can best represent them.”

Smith is also an Army veteran.

“The timber industry is a major part of Alabama’s economy, providing jobs and revenue all across the state specifically in Chilton and Autauga counties,” Smith said. “I’m humbled to receive the endorsement of this conservative organization.”

The AFA, though self-identifying as non-partisan, usually backs conservative candidates.

“It is important to have a strong partnership with the manufacturing industry," Weaver said. 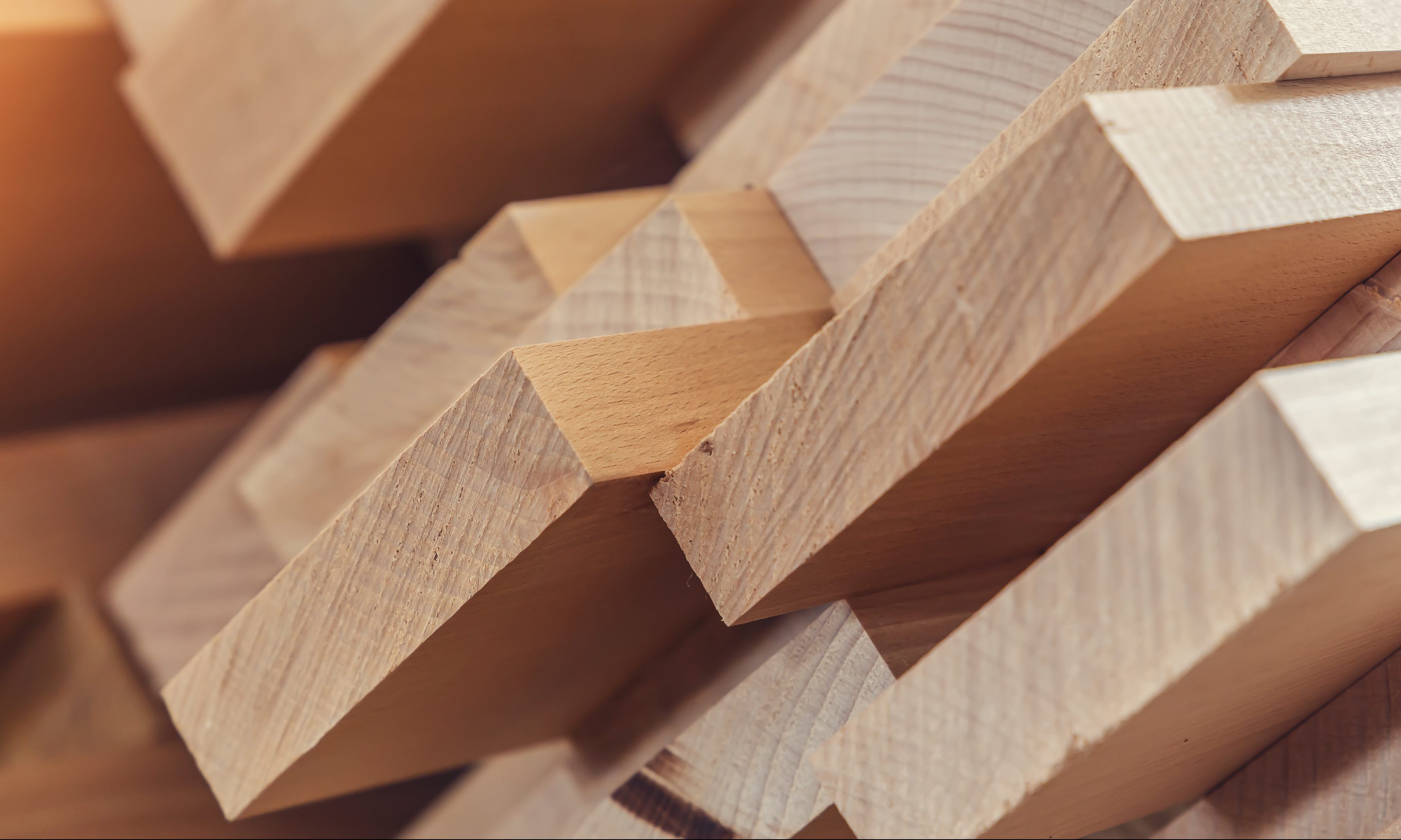