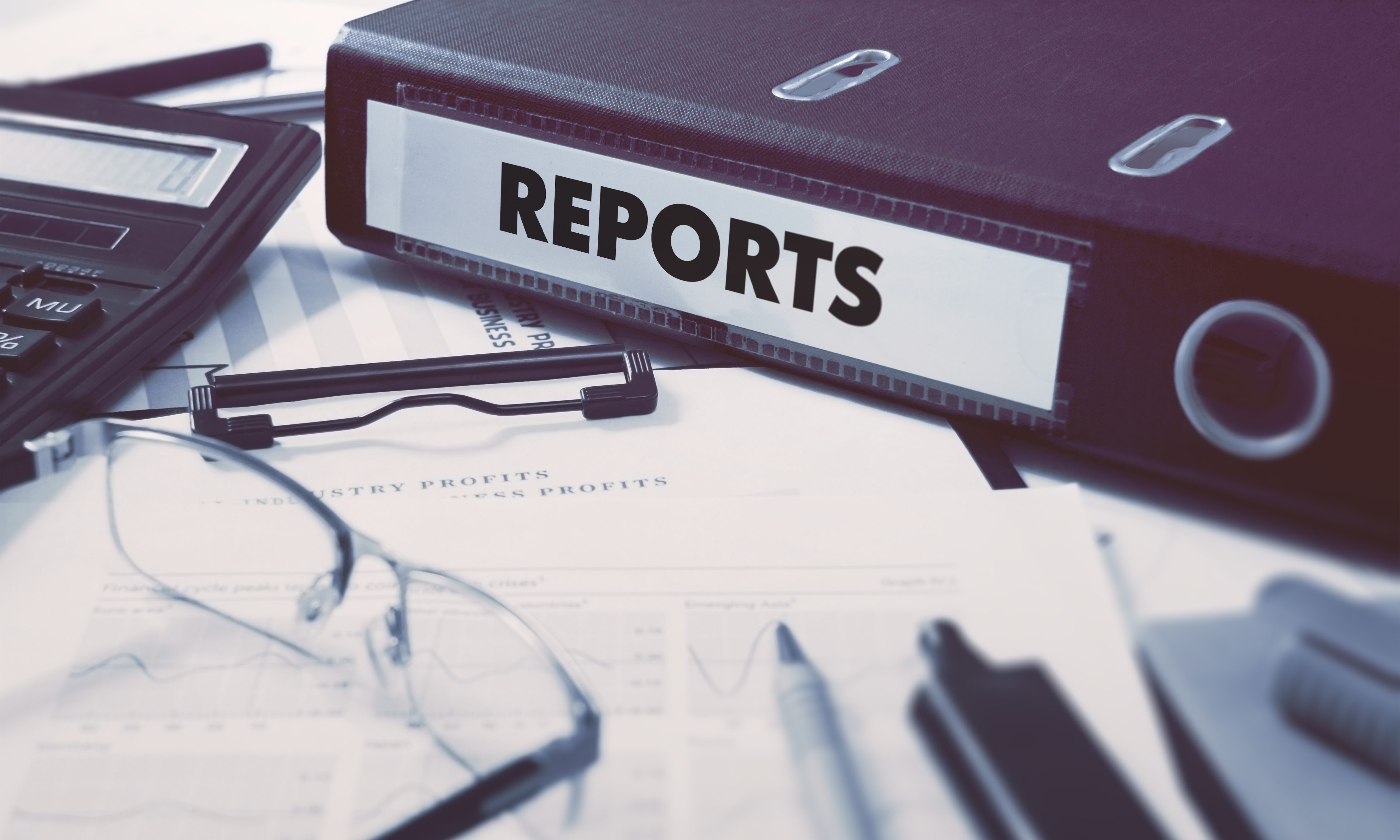 On Monday, Alabama Secretary of State John Merrill announced that Morgan County has become the sixth county in Alabama to adopt an online filings process for the formation of domestic LLCs and domestic for-profit business corporations.

This service is offered at no cost to Alabama’s 67 counties by the Secretary of State’s Office. As additional counties express interest, they will be added to the system at that time.

“As your 53rd secretary of state, I work for you,” Merrill said. “Government should help businesses thrive, not cover the system in bureaucracy and red tape. It is time we joined the 21st century in modernizing the services we provide, and I am glad that the citizens of Morgan County may take advantage of this service today.”

Before the online service was available, business owners had to physically deliver or mail in their forms to their probate judge’s office.

Now, name reservation certificates and certain certificates of formation may be electronically processed through the Alabama Secretary of State’s website.

When Merrill took office, the business filing process where corporations were recorded by the Secretary of State’s Office took up to seven months. Not only is the business harmed in that wait time, but some business owners had to wait seven months to open a simple business bank account, obtain a line of credit or bank loan or have appropriate resources to meet their first payroll.

When Merrill was campaigning to be secretary of state, he learned that state filings were delayed more than 30 weeks from the time of receipt. Since taking office the efforts made by Merrill, and his team have removed years of excessive red tape that was constricting the procedure. The most significant change has been a new requirement that all checks must be deposited on the date received in the Secretary of State’s Office. These changes to the process allowed staff to reduce the delayed processing time down to same day processing on all business filing documents that are filed with the office.

The time for business filings speed has dropped from seven months to one day.

Morgan joins Baldwin, Tuscaloosa, Jackson, Montgomery and Elmore counties as where this is available.

Merrill is term limited from running for another term as secretary of state. He previously served in the Alabama House of Representatives.

Merrill is one of at least six candidates running for the republican nomination for the U.S. Senate seat currently held by Sen. Doug Jones, D-Alabama.

For more information on online services, go to the secretary of state website.