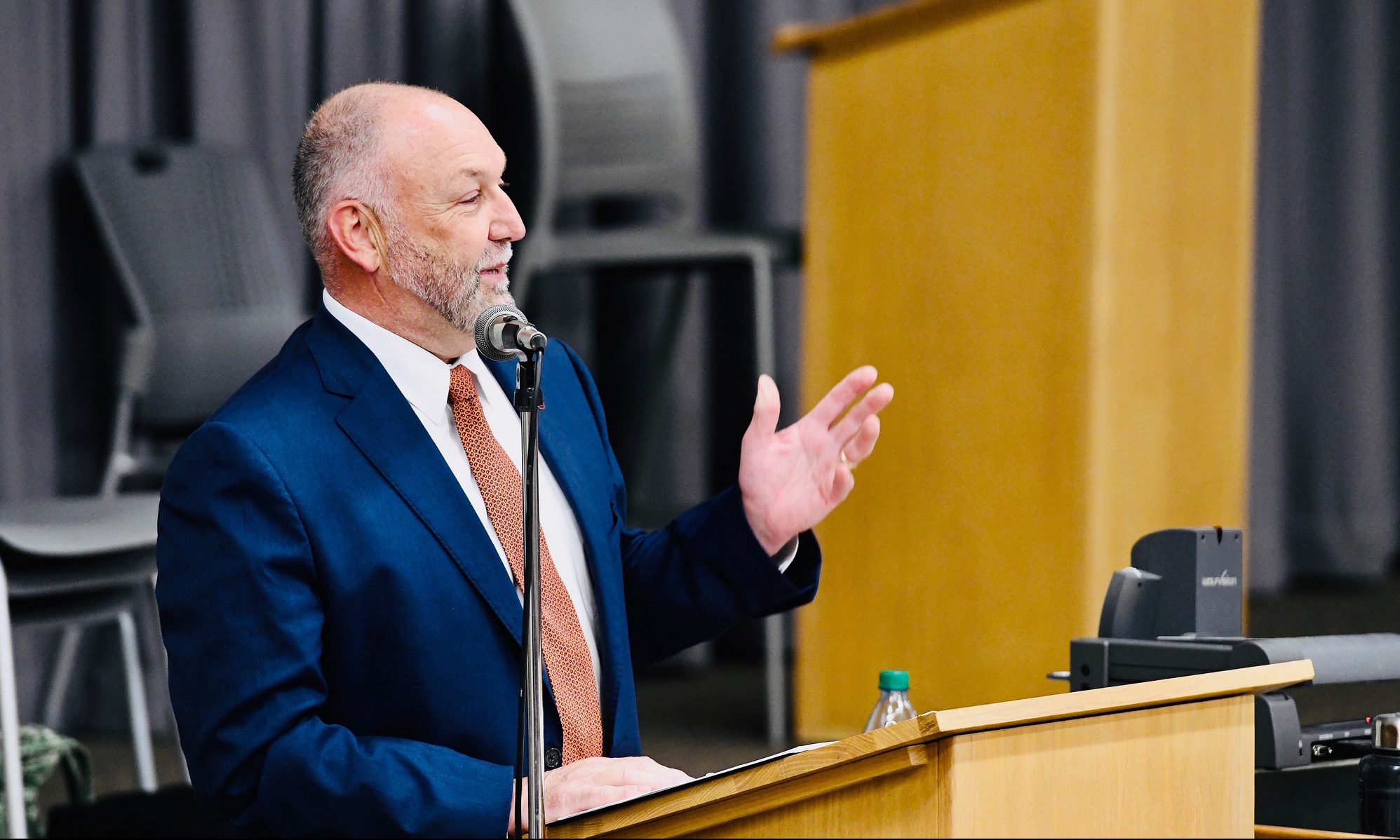 Steven Leath’s term as president of Auburn University came crashing to an end in June, but the hard-charging academic will glide back to the earth underneath a $4.5 million parachute, thanks to the university.

Leath signed a separation agreement on June 28, putting an end to his run leading the university since he was hired in 2017, and the reasons for his departure haven’t been made public a report on his evaluation shows some trustees concerns with his leadership style.

Had he worked the remainder of his contract, which was to end in July 2020, Leath would have made $4.3 million, slightly less than what he’ll now get.

On June 21, the Auburn Board of Trustees announced that the university and Leith “mutually decided to part ways after extensive discussions about the university’s leadership.”

In a press release on his exit, Leath offered the sort of thankful platitudes often said when leaving a high-profile job early. Serving as Auburn’s president had been the highlight of his career, he said, and he was confident he’d leave Auburn stronger than when he arrived.

But in the days after his departure, it became clearer that his leadership style left some trustees uncomfortable.

A report on the Trustees’ evaluation of Leath, which was completed in 2018 and provided to the Chronicle of Higher Education through a public-records request, showed that the university cautioned Leath to “focus on urgency … but also on collegiality” and that the sweeping and quickly made personnel changes Leath directed at Auburn could create “unrest,” according to The Chronicle’s reporting by journalist Jack Stripling.

“As you continue to remove bureaucratic barriers, we further suggest that you approach the inevitable changes with clear communication and attention to moral,” the five-member assessment committee wrote in the report. “Retirements, new hires, and organizational alterations are capable of causing unrest among faculty and staff. We remain hopeful that through clear communication and careful planning, Auburn personnel will welcome and aid in your efforts.”

Leath’s separation agreement contains confidentiality agreements, which has thus far kept the public from knowing the full details on what led to his departure.

But even before Leath landed in Auburn he was embroiled in more than one controversy in his former position as president of Iowa State University, where questions were raised that a $683,000 land deal Leath was a party to may have been a conflict of interest.

According to Iowa newspaper The Gazette, about six months after Leath left Iowa for the Auburn job in May 2017, he sold off 145 acres of Iowa land that he’d bought with the help of then-Iowa State University’s Board of Regents President Bruce Rastetter. Leath sold that land for about $60,000 more than he paid for it, according to The Gazette.

And then there was the time in July 2015 when Leath, a pilot, had a hard landing and damaged one of Iowa State University’s Cirrus SR22 planes.

Leath was flying himself and his wife home from an 11-day trip to Ashe County, North Carolina, where the couple had a home, and while on a refueling stop in Bloomington, Leath hit the runway with one wing and a runway light with the other, causing about $12,000 in damages, according to The Des Moines Register. Leath later reimbursed the university $3,500 for three other trips he took in Iowa State’s plane on personal trips.

According to The Gazette, the Iowa Board of Regents publicly reprimanded Leath for using university plans for purposes outside of university business. Leath made an apology, and the university sold the plane he’d used for some of those personal trips.

Leath also received personal flight lessons from a former Republican lawmaker who was appointed at around the same time to a job at Iowa State University with a salary of $252,000 and without a job search, according to The De Moines Register.

Steven Leath’s separation agreement, obtained by The Gazette through a records request, can be found here.

In this article:Auburn University, Board of Trustees, leadership, President, Steven Leath