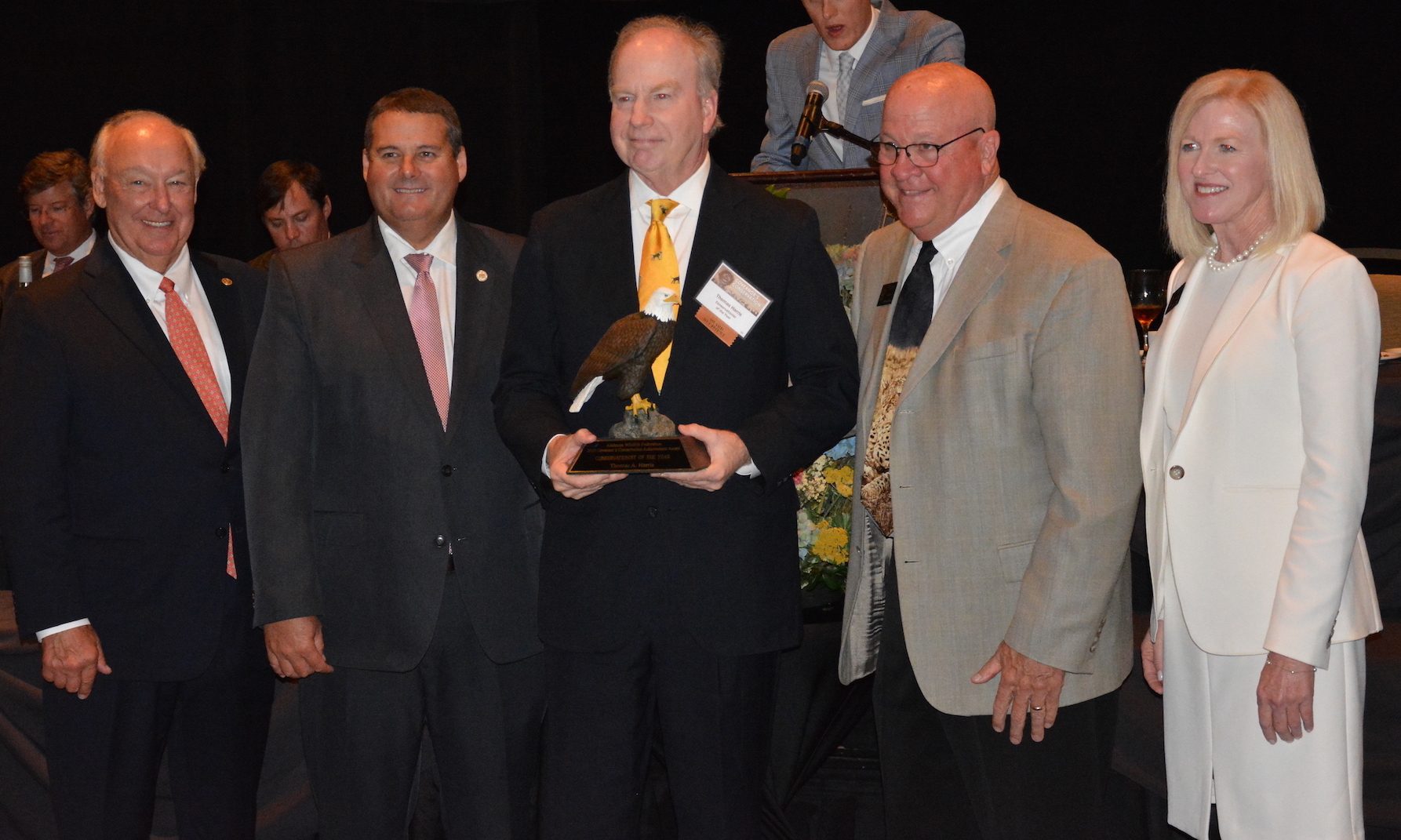 Thomas Harris thinks Alabama’s Black Belt region has more to offer than people think, and he’s spent years making sure that they learn just how great a place it is.

Harris, the founder of the Alabama Black Belt Adventure Association, received the Conservationist of the Year award on Friday in Montgomery from the Alabama Wildlife Federation’s Governor’s Conservation Achievement Awards for his work in developing outdoor recreation and economic growth in the state’s Black Belt region.

“We’ve been working on this initiative a long time,” Harris told APR on Tuesday. “And I really felt like so many people worked hard on it to get it where it is. I was kind of amazed that they singled me out.”

Harris has lived his entire life in the Black Belt, 11 million acres over 23 counties that stretches across southern Alabama. He founded the association in 2009, which promotes fishing, hunting, canoeing, rafting, birdwatching, biking and hiking.

“When I was in high school, there was a country store about every three to four miles,” Harris said. “And they had a lot of influence in those little crossroads.”

But the Black Belt has suffered economically, and many of those little stores are gone. Harris watched as the area fell into decline and decided to act.

Hunting and fishing contributes almost $1 billion annually to the Black Belt region, supports more than 10,000 jobs and generates $60 million in state and local taxes, according to the association’s estimates.

There’s so much the Black Belt has to offer those who love the outdoors, Harris said, so the association works with other big-named icons in hunting and fishing to promote the area through commercials and advertisements.

“We’ve just got to change the narrative,” Harris said.

Asked if that work is showing results, Harris said that it is.

“To use a football analogy, we’re moving the chains,’ He said.

Water Conservationist of the Year: Renew Our Rivers, Birmingham 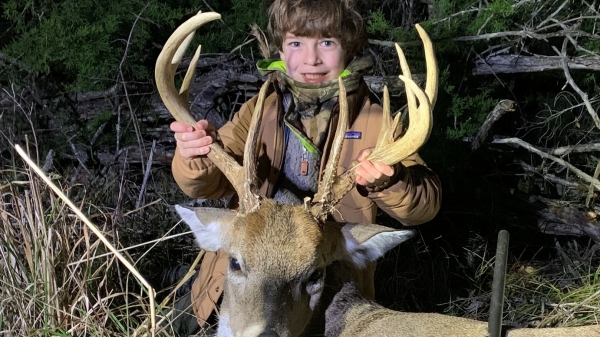