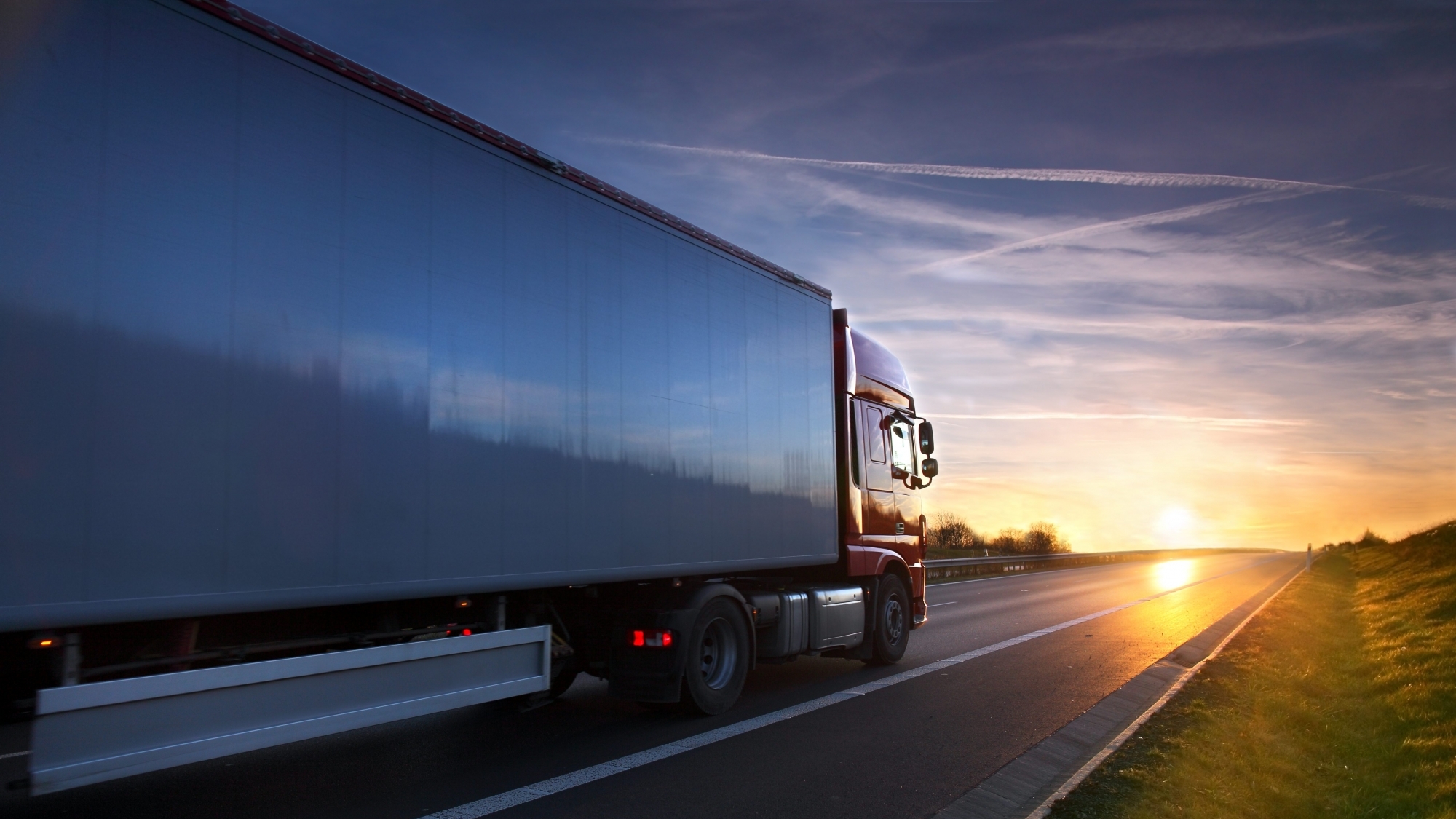 With the stroke of her pen on Monday, Gov. Kay Ivey ceremonially signed a law that aims to reduce human trafficking by training truck drivers to spot it.

Sponsored by Rep. Merika Coleman, D-Birmingham, the law requires that new commercial drivers licensees be trained on how to detect and respond to human trafficking.

Truckers Against Trafficking, a Colorado-based nonprofit that trains truckers on what to look for to identify human trafficking, will facilitate that training through junior colleges and trade schools, according to Tuesday’s press release on the signing ceremony.

“Professional truck drivers are in a critical position to recognize human trafficking and when properly equipped, to know how to respond,” said Kylla Lanier, deputy political director of Truckers Against Training.

“And one of the areas that we want to combat it on is the highways that go across our state,” Pinkleton said.

Victims of human trafficking, whether forced into prostitution or forced labor, can sometimes languish, trapped for years, Pinkleton said, and it’s happening in Alabama’s cities and rural areas.

“I think sometimes people just don’t want to acknowledge that this type of evil is actually occurring in our state, so that’s part of what we do at the task force is to try to create the awareness about what is human trafficking,” Pinkleton said.

Attempts to reach Coleman for comment Tuesday afternoon were unsuccessful.