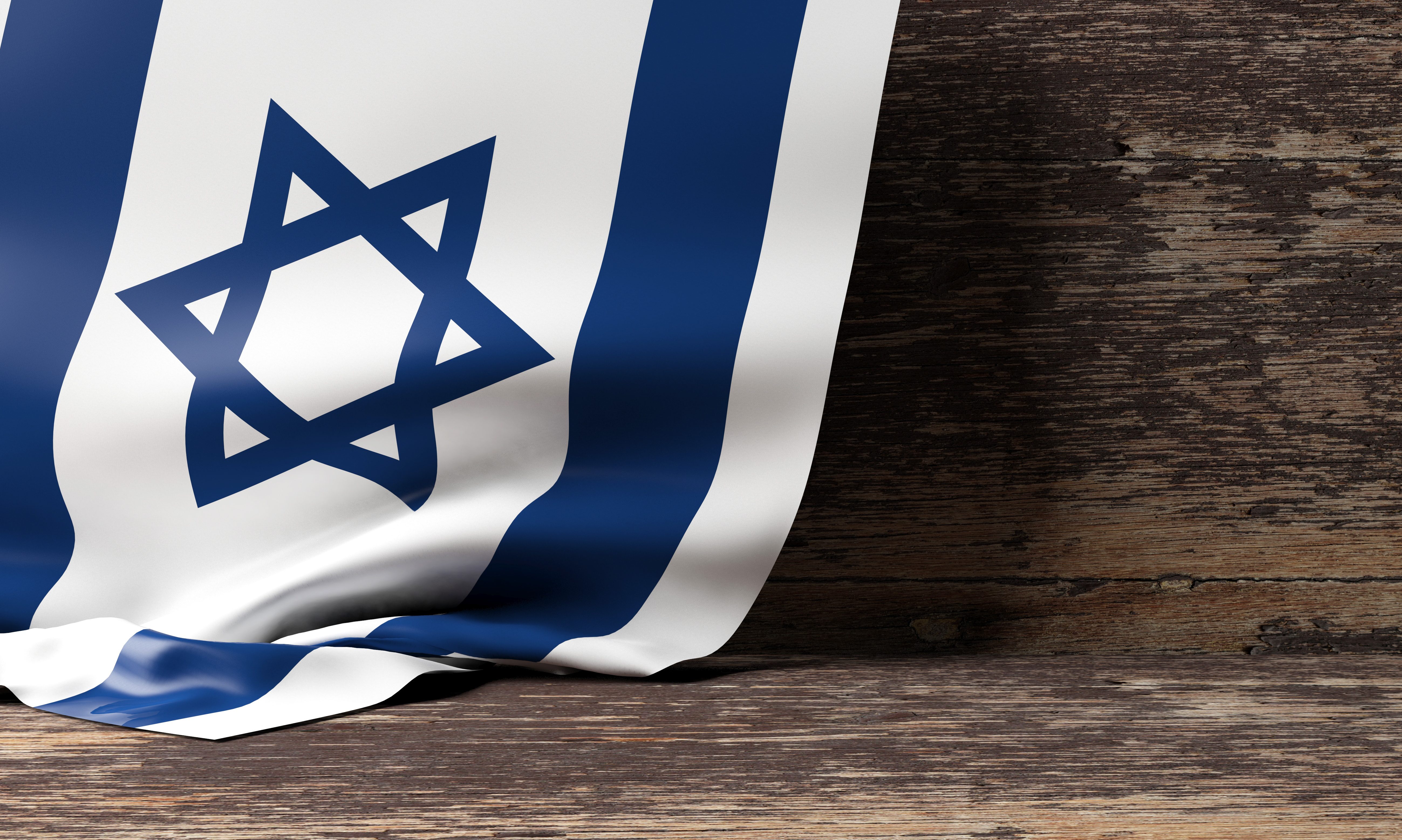 On Thursday, the nation of Israel made the decision to ban Muslim Congresswomen Rashida Tlaib and Ilhan Omar from entering the country. The Alabama Political Reporter asked several Republican candidates for U.S. Senate for their reaction to the Israeli ban of the Muslim Congresswomen.

Ilhan and Omar, both Democrats, have made public comments supporting a global boycott of Israel. The pair have made a number of comments that have been interpreted as antisemitic including: suggesting that Jewish Congress members have dual loyalties; their support for the Boycott, Divestment and Sanctions (BDS) movement; alleged that the American Israel Public Affairs Committee (AIPAC) bribes members of Congress, and claimed that “Israel has hypnotized the world.”

“I stand by Israel’s decision. Rashida Tliab and Ilhan Omar are outspoken haters of Israel and America and it’s despicable that they are allowed to represent this nation at all,” former Chief Justice Roy Moore told APR.

“Since being the first country to recognize the Israeli State in 1948, America has served as one of Israel’s most trusted allies,” former Auburn head football Coach Tommy Tuberville said in a statement. “This strong relationship has bolstered our nation’s national security, economic innovation, and technological advancement. The U.S. and Israel have a unique bond that these two socialist democrats don’t understand or value.”

Merrill said that he has been disappointed by the behavior of Tlaib and Omar and their antisemitic statements.

APR asked Merrill if the United States has been too generous with Israel and if we should reconsider our support for the Israeli state, becoming more supportive of the Palestinians.

“The Bible says that we should support Israel,” Merrill stated.

“It is an affront that Israeli Prime Minister Netanyahu, under pressure from President Trump, would deny entry to representatives of the U.S. government,” Omar said in a statement.

Netanyahu said that Tlaib and Omar’s itinerary “revealed that they planned a visit whose sole objective is to strengthen the boycott against us and deny Israel’s legitimacy.”

Netanyahu said the congresswomen refused to meet with Israeli officials and that the Palestinian organization that planned the visit, MIFTAH, supports the boycott movement, and that people associated with the group have supported terror against Israel in the past.

Netanyahu said that Israel welcomes its critics, but no those who support boycotts of the Jewish State.

Moore, Merrill, and Tuberville are all running for the U.S. Senate seat currently held by Doug Jones (D).

(Original reporting by Fox News, Steve Postal writing in American Thinker and the Hill contributed to this report.)