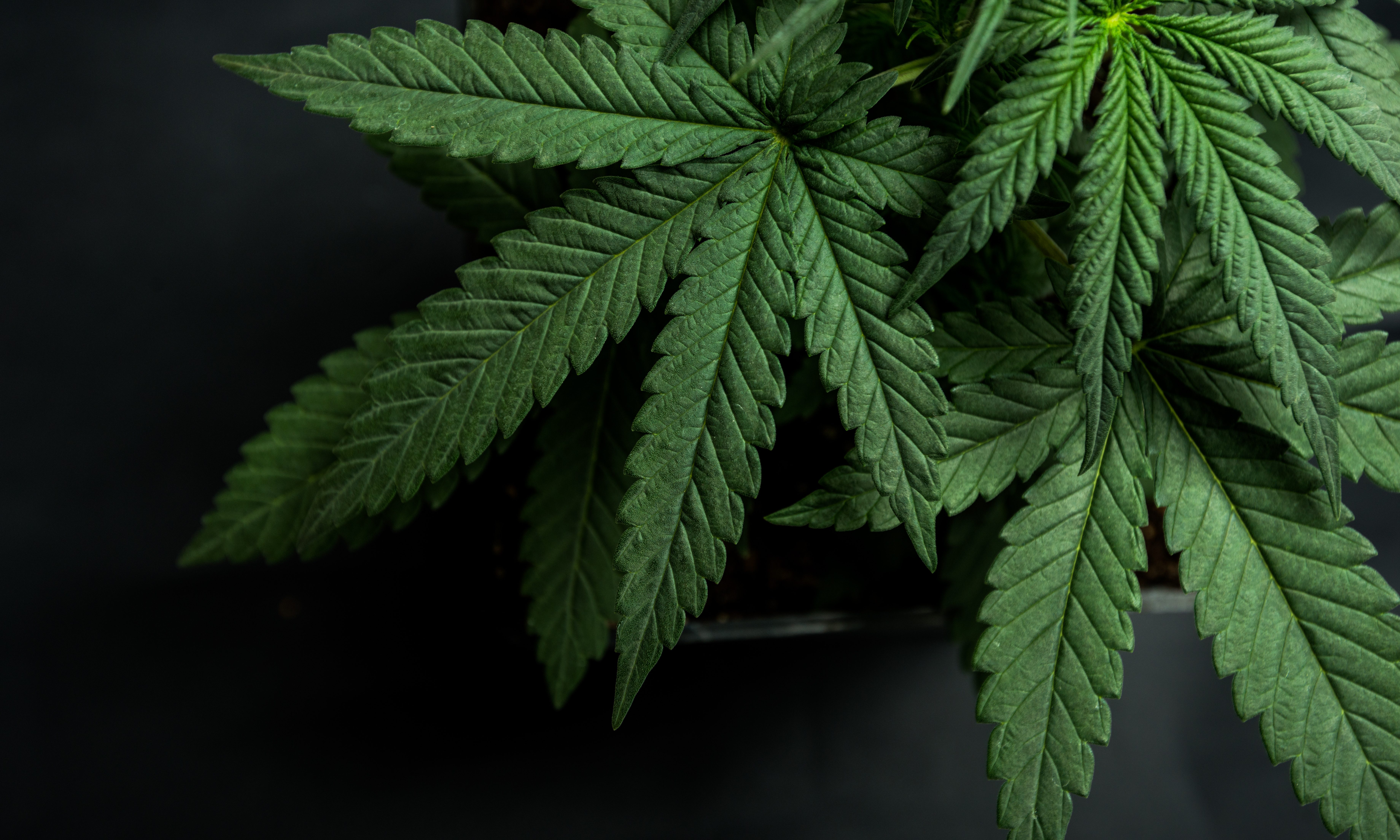 Cannabis leaves of a plant on a dark background

The tax revenue from recreational marijuana sales is unpredictable and future growth uncertain, according to a new report from Pew Charitable Trusts released this week.

The report — one of the first comprehensive studies on the revenue of legalized recreational marijuana — studied the tax systems and outcomes from the 10 states that now have legal weed. The results were predictable, even if they revealed a wildly unpredictable income stream.

In a webinar with reporters on Tuesday, Pew author Alex Zhang provided a broad overview of the report and her team’s findings. What they found was not unusual for “sin tax” commodities.

States set up dramatically different taxes and tax schemes for marijuana, regulate it differently, use the revenue differently and experience wildly different outcomes. In California, for example, each city or county is expected to set up regulations for sales — a process that is often slow and cumbersome, and that inevitably affects the sales of marijuana and the resulting revenue stream.

In Oregon, the state handles all licenses. That has created a massive backlog of license applications. And that has resulted in slower sales.

There is also the expected initial rush of cash in the first year, and even some into a second year. But Pew’s research found that there was little growth afterward.

“That suggests that states should cautious in relying too heavily on marijuana revenue to continue to fund items that require growth,” Zhang said.

But overall, despite some unpredictability and questionable growth, marijuana is still a huge source of money for states.

“Most states have found marijuana sales to be slightly more than cigarettes and alcohol — combined,” Zhang said.