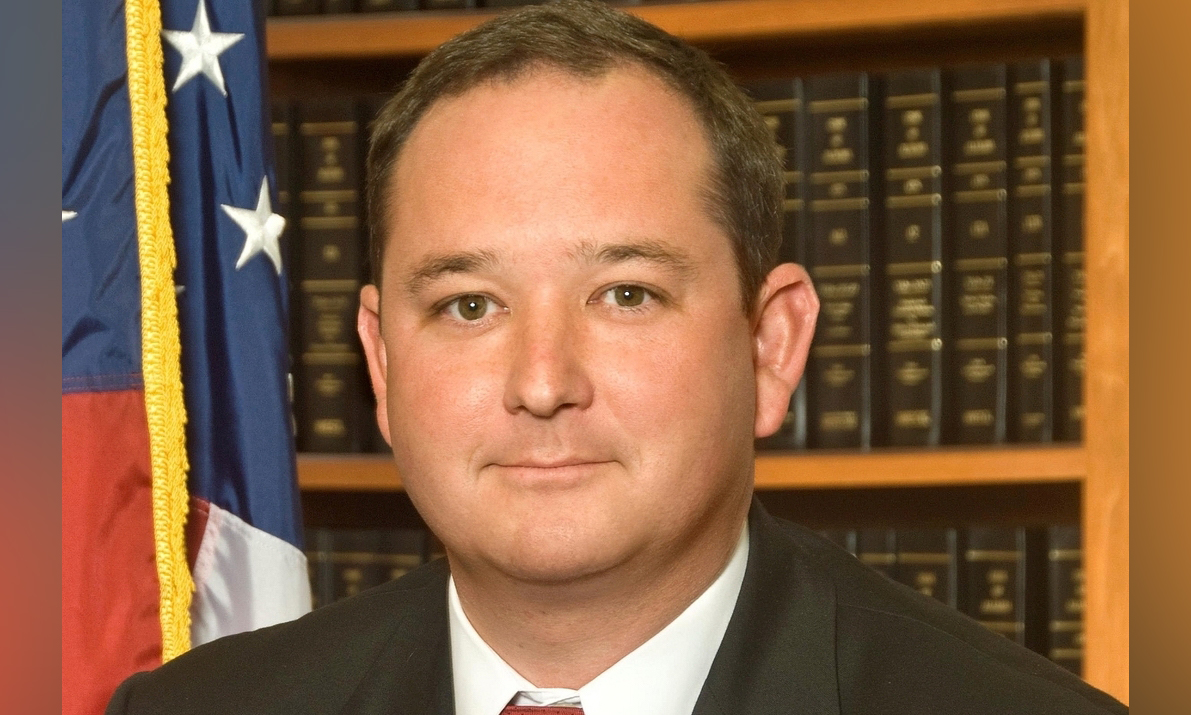 Freshman State Sen. Chris Elliott, R-Fairhope, last week took to the Mobile radio airwaves to stab Gov. Kay Ivey in the back, reveal the contents of a private meeting and walk back his former position on the I-10 Mobile Bay Bridge.

While holding the office of Baldwin County Commissioner, Elliott was fully aware of the potential cost of the bridge, the tolling mechanism to pay for it and the lack of funding coming from the federal government.

He was for ALDOT’s plan for the bridge before he was against it.

Elliott has been on board with the project since its early planning stages, however, he failed to mention any of his previous positions when he appeared on FM Talk 106.5’s “Mobile Mornings” with host Sean Sullivan.

Elliott was part of toll discussion and had input into how the bridge would be configured.

During the interview Elliott took the occasion to reveal the contents of a private meeting the South Alabama delegation had with Ivey during the BCA conference at Point Clear.

“We met with Gov. Ivey last week in Point Clear,” he said. “She had the Mobile and Baldwin County delegations in. And she read from a sheet of paper and proclaimed that we needed a 215-foot bridge for post-Panamax vessels to go under.”

Elliott said the governor was wrong about why the bridge needed to be so high.

The state contends the new Mobile River Bridge will have more than 215 feet of vertical clearance to carry I-10 across the Mobile Channel, permitting all types of maritime traffic in the Port of Mobile.

The Federal Highway Administration regulations state that the Bayway needs to be raised above the 100-year storm surge level.

Elliott says the only reason to have 215 feet of vertical clearance is to allow for cruise ships.

Astonishingly, the freshman lawmaker seemed to take delight in emphasizing that the governor read her remarks rather than speaking off the cuff during the closed-door meeting with lawmakers.

As a general rule, private meetings with any governor are off the record and only for internal discussion. That Elliott divulged Ivey’s conversation would suggest he doesn’t respect that time-honored tradition.

In Montgomery, as in all politics, information is power, but to betray Ivey’s confidence doesn’t speak well for a man who took office only a year ago.

Before being elected a state senator from District 32, Elliott served on the Baldwin County Commission. As part of that body, he was involved in the planning for the I-10 toll bridge including the discussion to toll the bridge.

“We are looking at a way to make sure that that 60 percent of the traffic that is not from Mobile and Baldwin County is helping pay for a portion of this bridge through a tolling option as well, Elliott said according two Al.com. “I think that will be much more palatable for our taxpayers.”

Elliott was also part of the delegation that traveled to Washington D.C. in 2018, to discuss a federal-state match for the proposed bridge construction.

According to a report by Fox10, Elliott knew that the federal match would be much less than for previous projects and supported a toll to make up the difference.

‘”It used to be an 80/20 federal to state match, and now we have almost reversed that to be a 20/80,” Elliott said. “The local money in the 80 percent split would come from bonds, some state money, private investor money, and tolls.”

He also said that he wanted to reconfigure the toll authority board by cutting into Gov. Ivey’s two at-large appointments.

In a not so veiled threat, Elliott is looking to curtail Ivey’s influence on the board.

“You’re probably going to see legislation this year that changes that,” Elliott said on Mobile Mornings. “There are certain things the legislature can do and certain things the legislature can’t do. But what you are going to see out of the Mobile and Baldwin County delegations is probably a dozen pieces of legislation that tries to address some of the failings that we’re seeing right now.”

Bonner is the former U.S. Representative for Alabama’s 1st congressional district from 2003 to 2013, and he has been involved with Mobile area issues long before Elliott dreamed of being a public official. Bonner has served the people of South Alabama for decades as congressman and chief of staff to legendary lawmaker Sonny Callahan who served the area from 1985 to 2003.

As one coastal representative speaking on background about his colleague, Elliott said, “Chris has found a set of brass balls, he just doesn’t realize they belong to Kay Ivey.”

Like other coastal lawmakers and public figures, Elliott is flip-flopping on his previously held positions due to pressure from anti-toll forces.

Despite having insider knowledge of the scope of the project and agreeing to the need for a toll, Elliott is now looking to claw his way back from his previous stances while throwing the state’s popular governor under the bridge.

Correction: An earlier version of this story misidentified Elliott’s bill as enabling toll legislation. His bill was part of a series of measures that dealt with tolling and tax breaks on construction. Elliot’s bill made construction cost for the bridge tax-exempt, lowering the cost of construction.

The new proposal does not include tolls on existing routes or tolls on passenger cars or trucks.