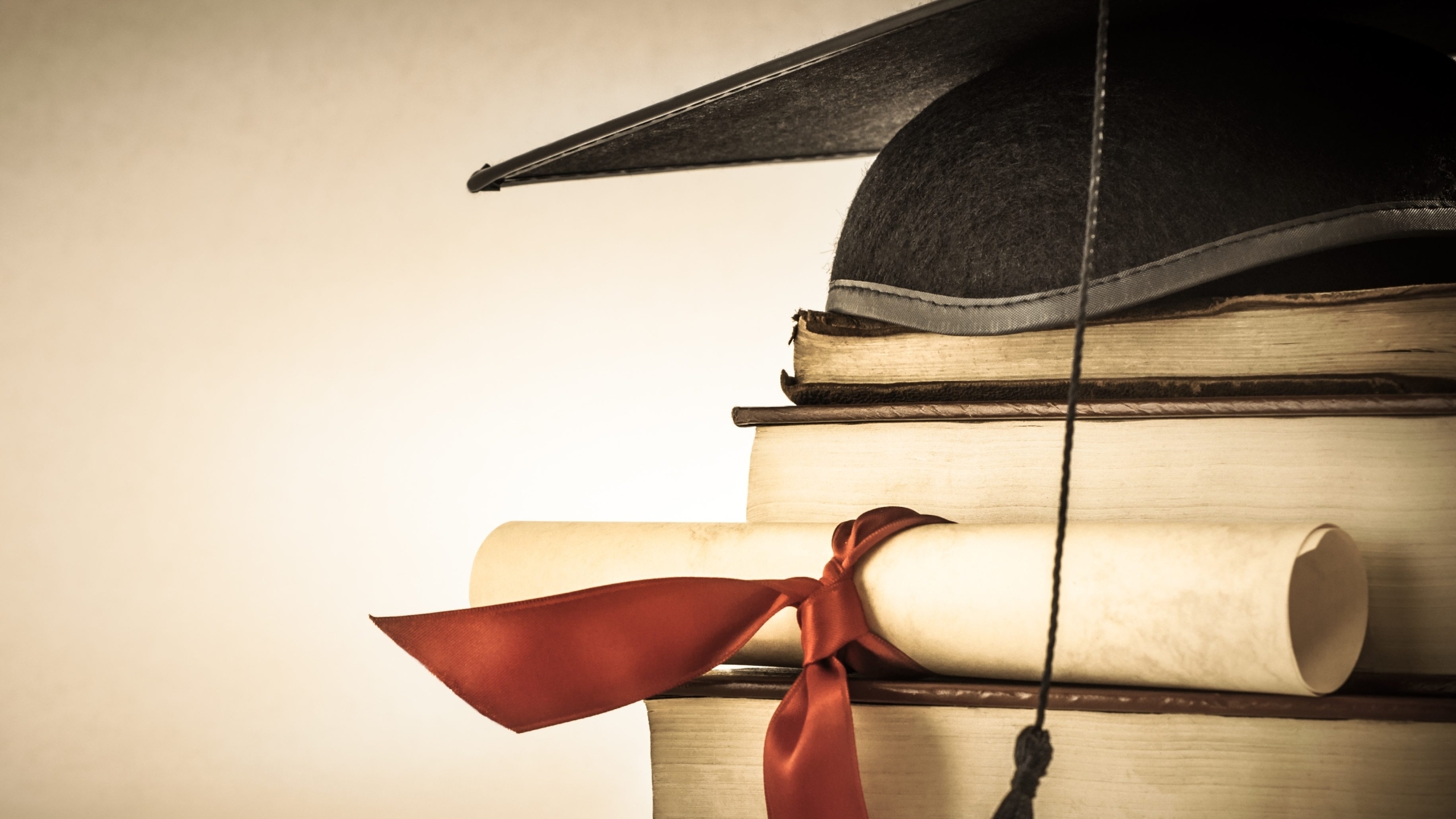 Gov. Kay Ivey has appointed two new members to the Alabama Commission on Higher Education, it was announced Wednesday.

Stanley Nelson of Anniston and Rep. Rod Scott, D-Fairfield, will both serve as at-large board members, according to a press release by the commission Wednesday.

“Commissioners Nelson and Scott hold strong credentials in public service and private industry,” said Commission Executive Director Jim Purcell in the press release. “The combination will serve the state well as we work with our institutions and industry leaders to meet Governor Ivey’s goal of adding 500,000 skilled workers to Alabama’s workforce by 2025.”

Nelson, now retired, spent 41 years as an accountant in Anniston with Kirkland & Company, and Warren Averett, LLC, and has a bachelor’s of science degree in accounting from Jacksonville State University.

Scott has served as a representative of District 55 in Jefferson County since 2006, and serves on the Education Policy, Fiscal Responsibility, Technology and Research, and Ways and Means Committees. Scott holds a Bachelor of Arts in Economics from Yale University and a Master of Business Administration from the Amos Tuck School of Business Administration at Dartmouth College.

If confirmed by the 2020 Senate, both will serve nine-year terms and could soon continue work underway at the commission to lower the cost of attending college for students.

At the commission’s quarterly meeting in June APR’s Evan Mealins reported that members focused discussion on reducing those exorbitant higher education costs for students, including the cost of textbooks.

The Commission plans to hold workshops on campuses to educate faculty on a grant program called Open Educational Resources that could affect 18,000 students and save over $2 million.

The next commission meeting is set for Sept. 13.

This is in addition to her appointments to the House Ways and Means and House Administration committees.