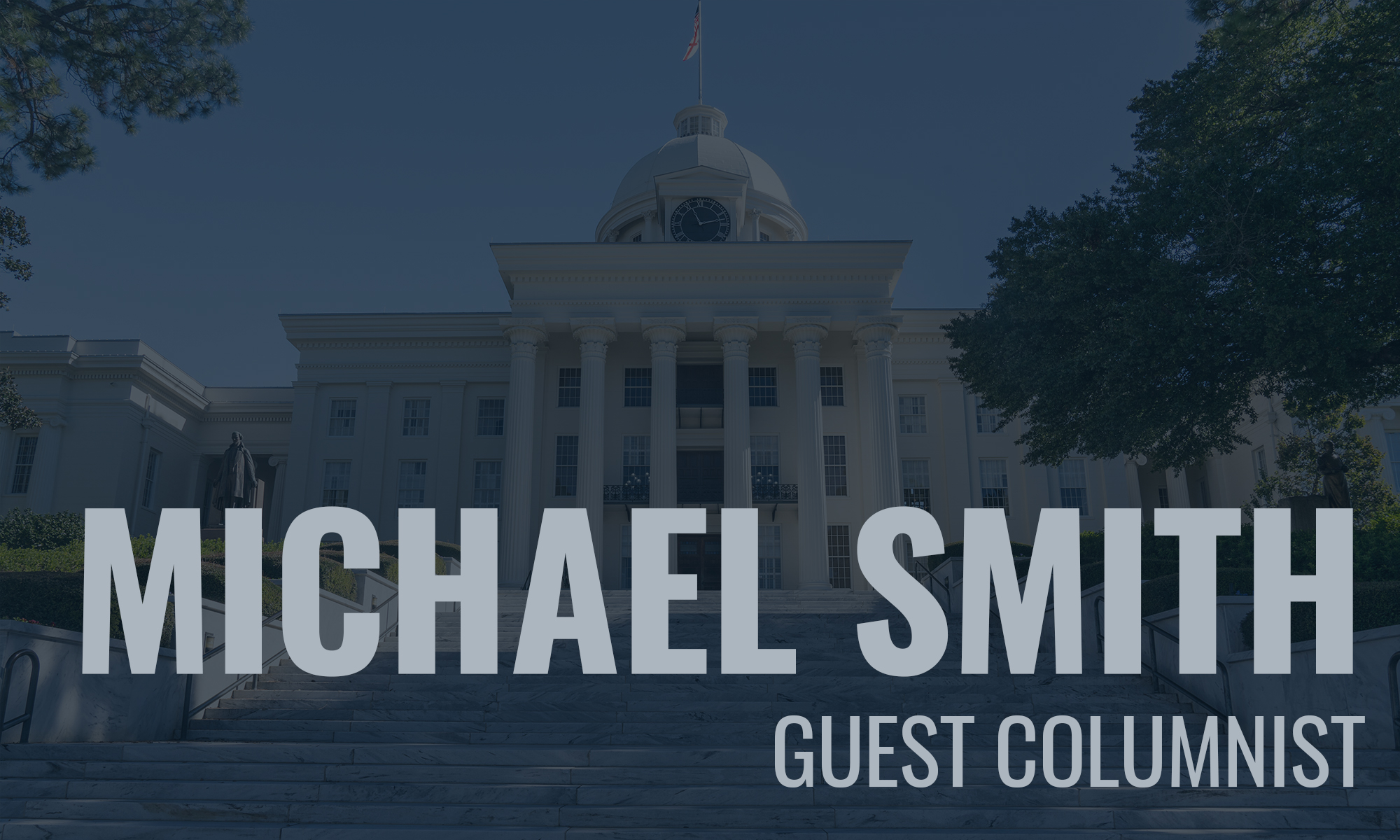 I convey the following views in response to an article published by The Alabama Political Reporter, titled “Alabama Republican Introduces Resolution in Favor of Expelling Rep. IIhan Omar from Congress,” dated August 20, 2019.

In contrast to the views of State Rep. Tommy Hanes (R) and his interpretation of the Constitutional Powers to remove an elected Representative of a sovereign district. The only power to remove a representative lies solely with the constituency of that district; except in the case of unlawful activity and then only after due process of law resulting in a conviction or incarceration. Then Congress would have the responsibility to remove a colleague so as to provide the constituency an opportunity to elect a representative not under criminal penalties.

It is prudent to note that the same applies to Rep. Steve King, R – Iowa, who is currently under scrutiny for statements he’s made, statements that a majority of American find dangerous and inappropriate. This has been echoed by Republican leadership asking Rep. King to leave Congress of his own free will. I understand, that is the most they can do and I support their request. But Rep. King has the right to express his thoughts and beliefs and to the possible dismay of the Republican leadership and myself his constituents very well may vote to send him back to Congress, that is their sovereign right.

I am however concerned by the proposal of State Rep. Tommy Hanes and it’s upcoming ratification by the Alabama Republican Party to endorse such an ill advised action by the Alabama U.S. House of Representatives delegation. In a different political atmosphere I would certainly see this as political grandstanding, however I believe the majority of Alabama Republicans are unaware of the contrast between constitutional responsibility and upholding the Bill of Rights.

The stated justification of this action is based on a moral interpretation as opposed to an ethical conviction. Punitive action by Congress (or removal) resulting from an extrajudicial process for either Rep. Omar or Rep. King would under international law define either of them as a “Political Dissident” a consequence of free thought commonly observed in Totalitarian regimes. Advocating this as a consequence of “Freedom of Expression” is likely to cause immense damage to America’s image of Democracy, the very image that the world looks up to and that International Law itself it patterned after.

In the proposed resolution to the Alabama GOP it states that “she has broken her oath of Office with her anti-American sentiments”, conversely her oath of Office and that of the members of the Alabama delegation to the U.S. House is “to uphold and defend the constitution of the United States”. This would include the Bill of Rights and Rep. Omar’s as well as Rep. King’s right to free thought and expression, in fact this proposed resolution to Congress is arguably, procedurally “Out of Order” in its intention.

With that said we should not fear the rhetoric of those we disagree with, often times unpopular thoughts and ideas morph overtime into policies that all sides can agree to and benefit from. That is the beauty of democracy, its fundamental principle is to bring thoughts and ideas into the light of day to be debated and acted on fairly and orderly. It is not a crime to be wrong.

Let’s say for the sake of argument that either Rep. Omar or Rep. King were to introduce legislation in the upcoming session that was abhorrent, extremist and harmful. Each carries only one vote the proposal would surely die resulting in a 434 to 1 vote on the floor. But we must ask ourselves, if what you or I initially see as extremist were to gain widespread support are we big enough people to look again, to seek compromise and find solutions. That is the process by which a democracy thrives and remains relevant to the society it governs. Freedom of speech and expression has and always will define our success as the beacon of freedom to the world.

I chose to respond to this proposed action by the Alabama GOP because I see it as a learning moment in real time, one that both sides can grow from. I chose to respond in the form of an open letter to my friends and neighbors in the Alabama Republican Party as they consider this action. In fairness I offer the same as a cautionary tale to my own party.

I can only hope that it is taken in the spirit it is intended, as Americans first and irrespective of our party affiliations I’m asking my fellow Alabamians in the GOP to consider this resolution with caution and understanding. I certainly hope that neither party ever endorses any Legislation that would lead to the suppression of ideas or freedom of expression in any form.

Michael L Smith is a member of the Alabama Democratic Executive Committee.