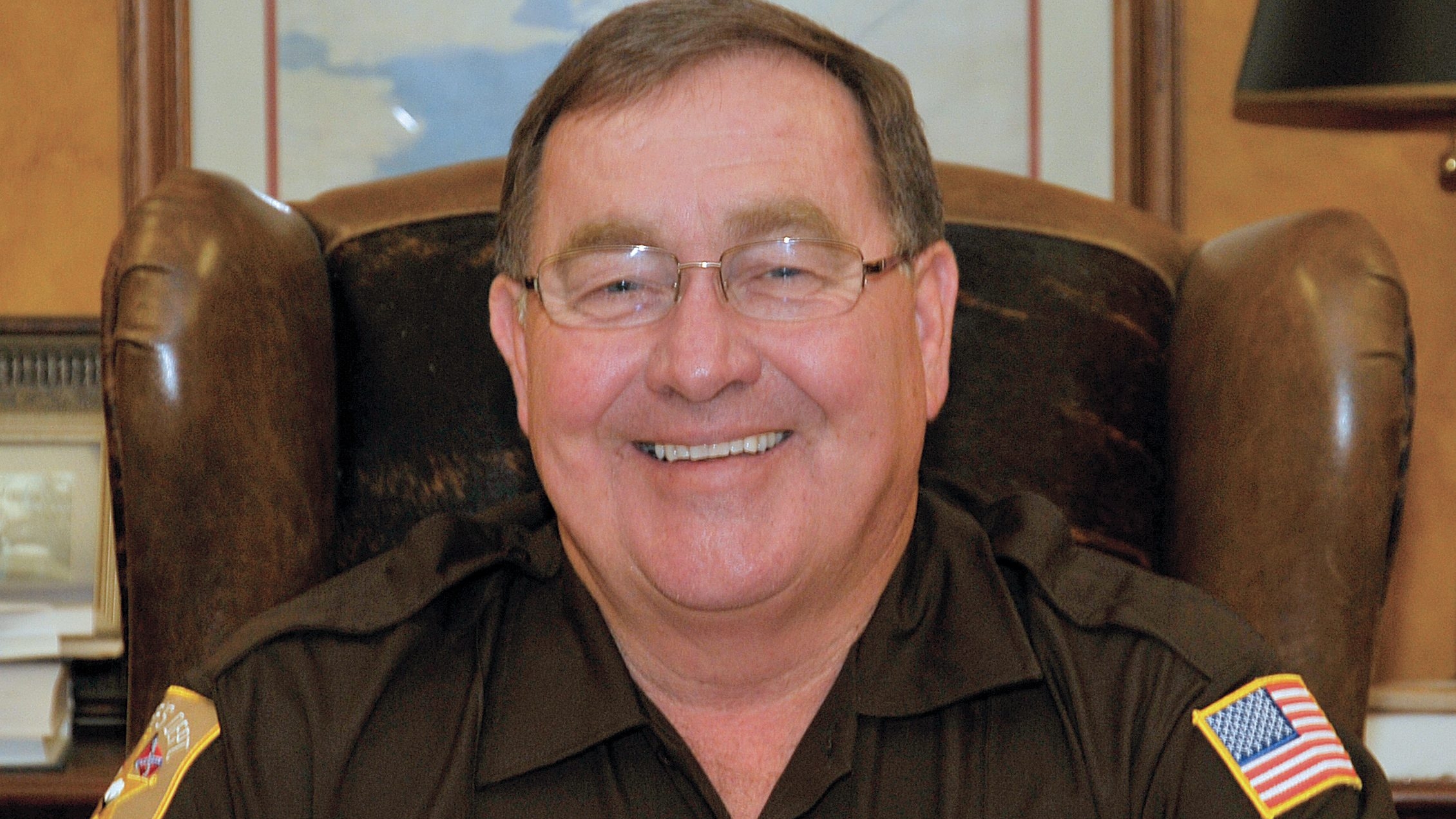 Limestone County Sheriff Michael Blakely was arrested on Wednesday after being indicted on 13 theft and ethics charges.

The 10-term sheriff is also charged with soliciting a $1,000 wire transfer, two counts of using his official position to get interest-free loans in the form of a $50,000 cashier’s check and/or a $22,189.68 credit. He’s also charged with the theft of money from Limestone County inmates’ personal funds.

Blakely was booked into his own jail and released Wednesday on a $49,000 bond.

Despite the indictments, one of Blakely’s three attorneys, Robert Tuten, told APR on Wednesday that the sheriff will remain in office while the court case proceeds.

“He will plead not guilty,”  Tuten said, adding that Blakely’s arraignment might take some time as it’s likely all the local judges will recuse themselves from the case. “He is an elected official, and being an elected official he’ll continue to do the work that he was elected to do while the case works its way through the court system.”

“Public officials are entrusted to perform their duties honestly and above reproach,” said Attorney General Steve Marshall in a press release Wednesday. “When that bond of trust is broken, our society suffers undue harm. My office—working with our federal and state partners—is committed to ensuring that the violators of the public trust be held accountable under the law.”

“I would like to thank the Federal Bureau of Investigation for its investigative assistance in this case. Anyone with information regarding corrupt practices by public officials is encouraged to contact the Alabama Attorney General’s Office at [email protected].” Marshall continued.

FBI Birmingham Special Agent Johnnie Sharp, Jr. said in a press release that while the overwhelming majority of public officials serve honorably, those that do not rob their communities of the fundamental right to honest government.

“I want the citizens of north Alabama to know that if they have information about potential wrongdoing by a public official or law enforcement officer, the FBI wants to hear from you. If you have information, call my office’s Public Corruption Tip Line at (844) 404-TIPS, share what you know, and join in the fight against corruption,” Sharp said.

In a tweet Wednesday the Limestone Sheriff’s Office quoted Blakely as once saying “You can indict a ham sandwich.”

“We will continue to serve the great people of Limestone County with the same level of professionalism and vigor as always,” according to the sheriff office’s tweet.