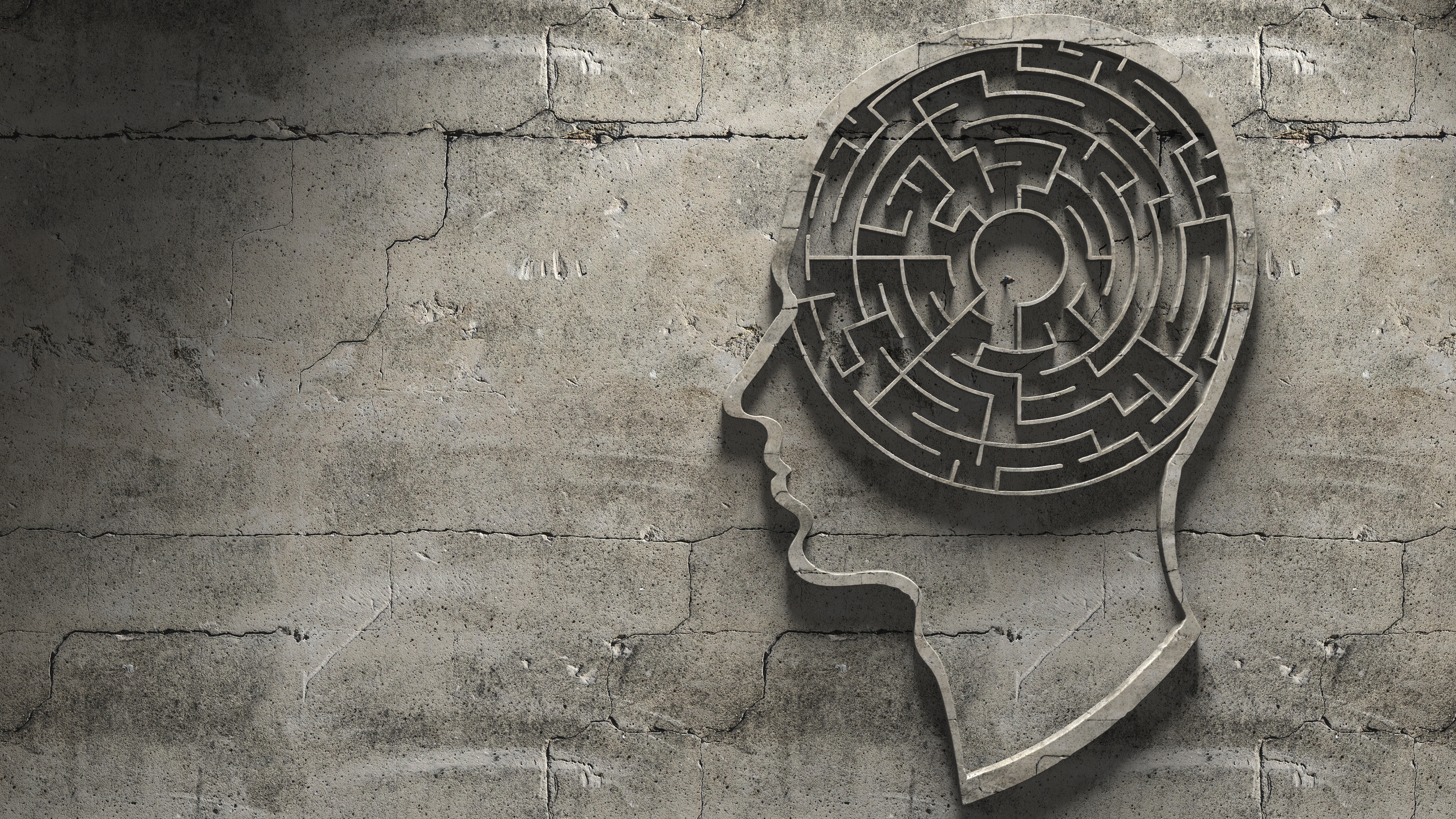 Alabama Gov. Kay Ivey’s office places the responsibility for handling safety concerns at the Taylor Hardin Medical Facility largely on the back of the state Department of Mental Health, but said Ivey will continue to “engage” with the department.

Still other state lawmakers and an advocacy group have said that what’s happening at the Taylor Hardin facility is deeply concerning and must be addressed quickly.

APR first reported last week that workers at the state’s all male secure 140-bed psychiatric facility said in a 2018 survey that they are overworked in an unsafe environment with contraband, racial and gender discrimination, unreported incidents and abuse of patients.

Taylor Hardin houses inmates who are awaiting pre-trial competency evaluations and others with serious mental illnesses. Staff in the survey described regularly working 16 hour shifts, and inoperable equipment like security cameras and metal detectors, and lengthy phone and Internet outages.

A security officer at the facility in May filed a civil suit against the Alabama Department of Mental Health and administrators there, alleging many of the same concerns expressed in the survey.

“The Alabama Department of Mental Health oversees the management of their state facilities. The department utilizes the results of the annual Joint Commission ‘Culture of Safety’ survey to identify and address critical issues,” wrote Ivey’s spokeswoman, Gina Maiola, wrote in an email to APR on Friday. “Additionally, patient advocates are on site at all facilities, including Taylor Hardin, to help address patient rights concerns. Governor Ivey will continue to engage with the department to ensure high quality care and safety standards for the citizens of our state.”

U.S. Rep. Terri Sewell, D-Birmingham, told APR on Monday that the state needs to look at attacking the problems at Taylor Hardin from several directions.

“The reported allegations of unsafe working and living conditions within Taylor Hardin are deeply concerning. I will continue to monitor the ongoing litigation and work to identify which federal resources are needed to help Alabama address its woefully underfunded mental health and correctional systems,” Sewell wrote. “Not only should the state create community support and crisis intervention programs to help people with mental illness avoid hospitalization and incarceration, they must work to improve the conditions within state facilities for both the sake of patients and employees there.”

Calhoun County first assistant district attorney Laura Phillips, who is also a member of the ADMH’s board of trustees, declined to comment when reached by APR last week, citing the ongoing civil suit. Attempts to reach several other trustees have been unsuccessful.