A federal judge has denied the State of Alabama’s motion to dismiss a case brought forth by the Libertarian Party of Alabama (LPA), in which the LPA alleges discrimination against minor parties for access to the voter registration list.

The LPA filed a lawsuit against Alabama Secretary of State John Merrill earlier this year, claiming that the state discriminates against minor parties like the LPA that try to gain statewide ballot access. Merrill’s office is charging the LPA about $34,000 for an electronic copy of a list of registered voters plus an additional $850 credit or debit card fee, while the Democratic and Republican parties are able to obtain the list for free.

The party claims that the law allowing the Democratic and Republican parties to get the list for free while charging minor parties a prohibitively expensive amount for the same list is in violation of the Free Speech Clause of the First Amendment and the Equal Protection Clause of the 14th Amendment.

Merrill filed a motion to dismiss the case in February, saying “the burden on the Libertarian Party of Alabama here is minimal and the State’s interests are sufficiently strong to justify the burden” and that the state law is “facially valid.”

Judge Emily C. Marks of the U.S. District Court, Alabama Middle District, determined on Wednesday that the LPA sufficiently stated their claim against Merrill and that the case can move forward in court.

“We are very pleased to be able to move forward on this case,” said Laura Lane, chair of the LPA. “We hope this will lead to ballot access reform in Alabama, making it easier for minor parties to have their candidates on the ballot.”

The LPA explains in the lawsuit that this list is important in that it allows a political party to know the number of votes in a location so that the party can prioritize its efforts to gain support and helps parties reach out to “politically like-minded voters.”

A party can gain ballot access on the statewide ballot by either performance or petition.

For the petition, parties are required to gather signatures equal at least 3 percent of voters who voted in the last election for governor and submit those signatures in a petition to the secretary of state. Having access to the list of registered voters is necessary to confirm the validity of the signatures on the petitions.

This means the Libertarian Party would need 51,588 signatures to be listed on the statewide ballot in 2020.

Under Alabama law, the LPA is not entitled to a free copy of the voter registration list because the party does not currently qualify for ballot access. 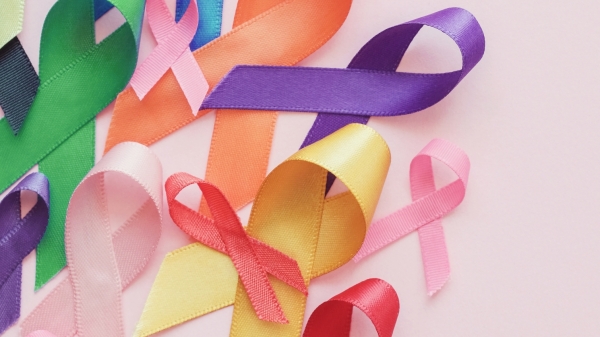