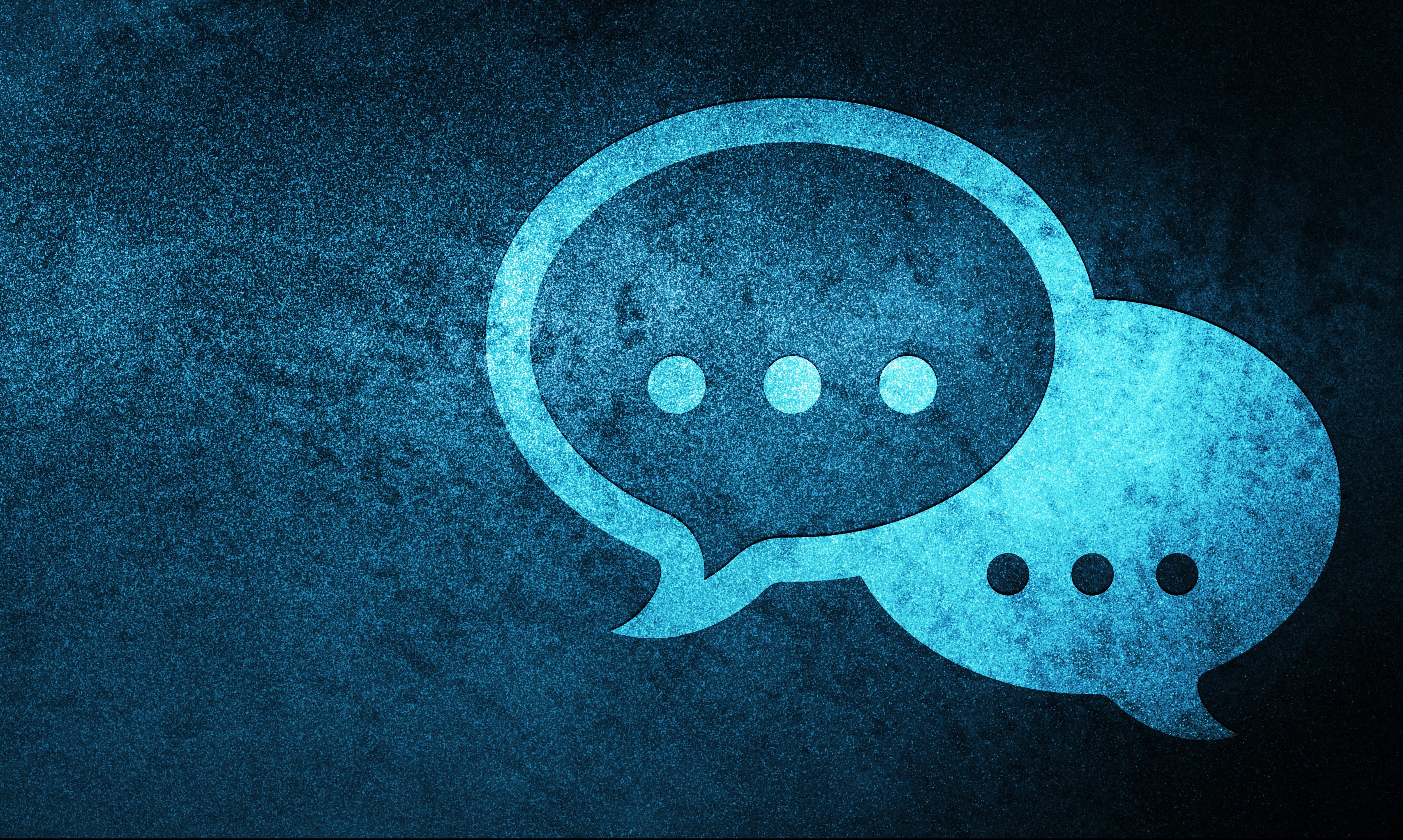 In the immediate aftermath of the revelation that as a college student Gov. Kay Ivey had worn blackface over 50 years ago, she was called a racist by some and defended by others; as news outlets and social media pages offered a myriad of commentary right and left.

Lately, it seems that there is a willingness to use the word racist for any action that offends.

Racism is a powerfully destructive force that has led to wars, slavery, legal codes, public policies and the underpinning of entire nations.

Alabama’s 1901 Constitution has many sections of legal code founded on racism.

To further understand the impact of the 1901 Constitution, a reading of A Century of Controversy: Constitutional Reform in Alabama edited by H. Bailey Thomson is recommended.

The Anti-Defamation League defines racism, “as the hatred of one person by another — or the belief that another person is less than human — because of skin color, language, customs, place of birth or any factor that supposedly reveals the basic nature of that person.”

By ADL’s definition, Kay Ivey is not a racist. What she may be is a product of her times but to think she hasn’t grown and changed over the last five decades is foolish or disingenuous.

Casting judgment is easy. Offering forgiveness is hard. But perhaps the most challenging thing to do is finding a way forward that enlightens our understanding and leads to positive change.

Not only did Ivey acknowledge her transgression, but she also expressed remorse for her actions, even releasing the audiotape that revealed her error.

She didn’t deny, equivocate, or offer excuses; she took full responsibility for her mistake.

“As such, I fully acknowledge – with genuine remorse – my participation in a skit like that back when I was a senior in college,” said Ivey. “While some may attempt to excuse this as acceptable behavior for a college student during the mid-1960s, that is not who I am today, and it is not what my Administration represents all these years later.”

Racists don’t offer such unvarnished apologies, but decent people do.

Ivey’s blackface incident occurred in 1967. In that year, more than 100 U.S. cities were hit by race-related violence which included Prattville, Montgomery and Birmingham.

It was also the year that Thurgood Marshall was sworn in as first black U.S. Supreme Court justice which shows that even amid dire turmoil progress is possible.

Even in 1967, wearing blackface would seem offensive outside of the rarified world of white southern privilege or among those areas of the nation still infected by systemic racism.

Surprisingly over the last several years, political figures on the right and left have recently engaged in such disrespectful behavior, as reported by The New York Times.

But to simply cry racism leaves no room for dialogue.

Democrat Reps. John Rogers and Juandalynn Givan, from Birmingham, have called for Ivey to resign, so has the NAACP.

Understandably, they like hundreds of thousands of other Alabamians are upset about Ivey’s blackface routine. I, too, am disappointed, and so should everyone in the state, but how far do we go before we go too far?

SPLC’s Interim President Karen Baynes-Dunning while condemning the state’s racist past and Ivey’s actions said, “We stand ready to work with Governor Ivey, EJI and other organizations across the state to do the hard work of reconciling our past to improve our future.”

When I have been granted an opportunity to counsel those in homeless shelters, prisons or individuals just starting in their careers, I always start with a simple phrase, “I don’t care where you’ve been; I just want to know where you want to go?” If asked, I would put the same question to Gov. Ivey.

So, where does Gov. Ivey want to go? She will tell us with her actions.

Senate Minority Leader Bobby Singleton, D-Greensboro, said he and the governor spoke before the blackface story was widely reported and that he found Ivey’s apology sincere.

“While this is something that could be painful for those of us in the African-American community, as someone who has worked with the governor and as lieutenant governor and who has built a working relationship with her, I am not apt to hold her totally responsible for something that happened 52 years ago,” said Singleton. “Hopefully this can open up a dialogue for race relations in the state of Alabama and the governor can help lead that.”

Have Ivey and the Alabama Republican Party enacted policies that harm the state’s racial minority? Yes.

Have Ivey and the all-white Republican supermajority failed to enact legislation that would benefit the state’s racial minority? Yes.

Did Ivey in her opening bid to win the governorship embrace Alabama’s racist past by defending Confederate monuments that were erected during the civil rights era to remind blacks of their place? Yes.

These are all grievous errors, but perhaps more egregious is that fact that Ivey and the Republican Party refuse to acknowledge that their policies do actual harm not just to minorities but to children, woman and the working poor of the state.

In fairness to the governor, she is working to reform the state’s education system, promote workforce development and to enact much-needed justice reform.

Unlike her predecessors, Ivey is tackling tough issues without constantly scanning her latest poll numbers.

Gov. Ivey, like most political leaders, and people, in general, is a lot of things including a host of contradictions, but she is not a racist.

We should all hope that this incident will lead to an honest reevaluation of some of the administration’s policies and priorities.

Ivey is somewhat hamstrung by a Republican Party that spends time condemning members of congress for anti-semitism while coddling anti-semites within its ranks.

There is an opportunity to use a mistake to move the state forward. I do believe Ivey has the will.

Justice Marshall said, “A child born to a black mother in a state like Mississippi . . . has the same rights as a white baby born to the wealthiest person in the United States. It’s not true, but I challenge anyone to say it is not a goal worth working for.”

It’s far past time for that goal to be fulfilled.

Gov. Ivey has an essential role in ensuring all Alabamians are represented in Montgomery.

There is a lot of hate in this world. Minorities are disenfranchised, their rights are trampled on daily and worse, their lives are not valued.

The shadows of George Wallace and Bull Conner still hang over our state; it is a stain that at times seem unremovable, but it can be if our leaders amend their ways.

Justice Marshall also said, “In recognizing the humanity of our fellow beings, we pay ourselves the highest tribute.”