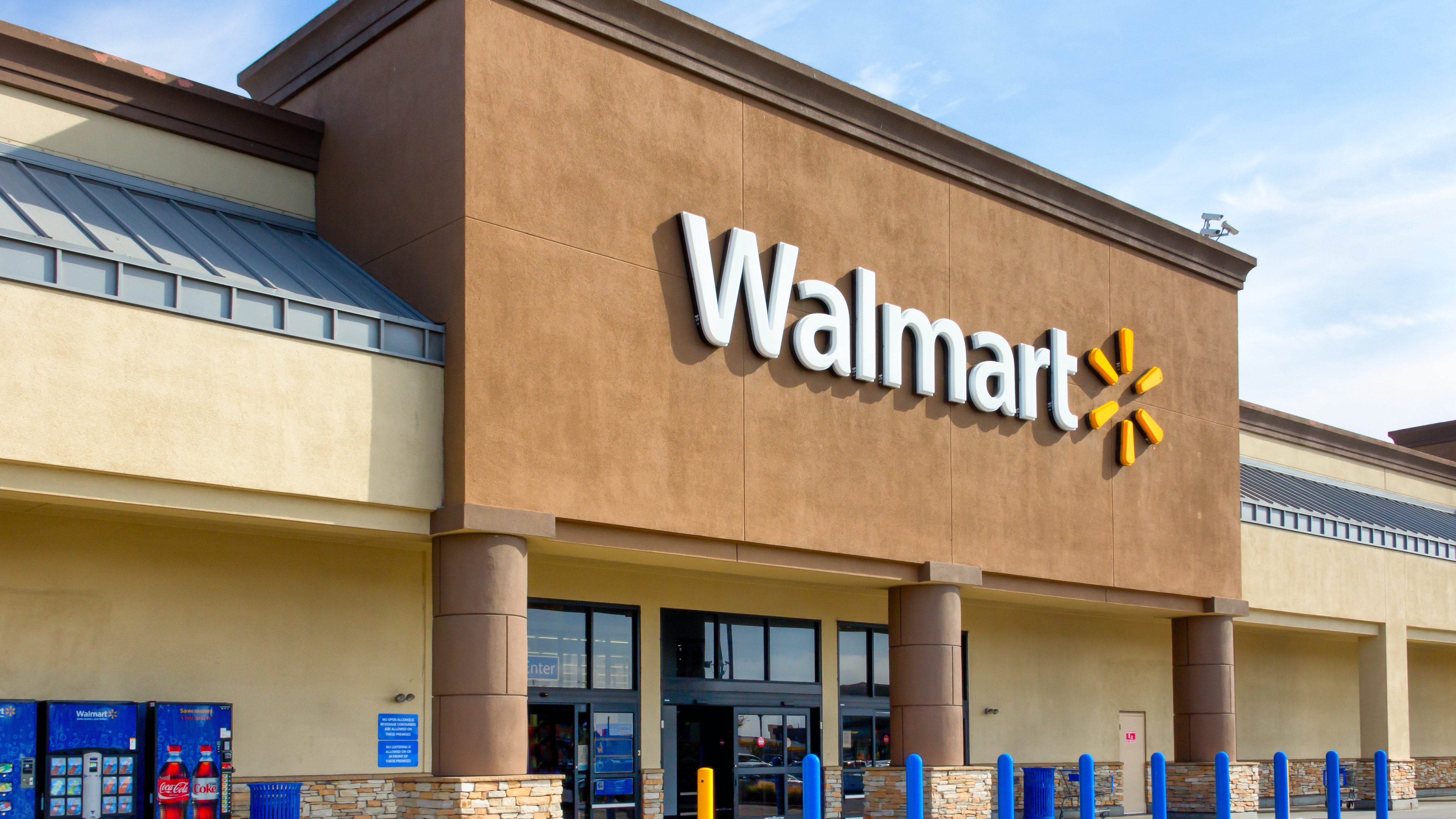 Walmart announced earlier this week it will limit guns and ammunition sales in response to recent shootings.

This announcement comes over a month after a mass shooting at a Walmart in El Paso, Texas where 22 people were killed. A few days prior to the El Paso shooting, two employees were killed in a shooting in a store in Mississippi.

In a company memo on Tuesday, CEO Doug McMillon announced that Walmart will stop selling some types of rifle ammunition, including the .223 and 5.56 caliber, which can be used in high-capacity magazines and military-style weapons. Walmart will also end handgun ammunition sales and ban handgun sales in Alaska.

Walmart is also asking customers at Walmart and Sam’s Club to no longer openly carry firearms in stores in states where “open carry” is allowed, unless they are authorized law enforcement officers. The memo said that the company’s concealed carry policy will remain unchanged, allowing customers with the proper permits to carry concealed weapons in the stores.

The retail giant has previously discontinued sales of assault rifles like AR-15s in 2015 and raised the age limit to purchase a gun to 21 after a shooting at Marjory Stoneman Douglas High School in Parkland, Florida last year. Shortly after the El Paso shooting, Walmart removed displays for video games or any signs or videos that showed violence.

“As a company, we experienced two horrific events in one week, and we will never be the same. Our remaining assortment will be even more focused on the needs of hunting and sport shooting enthusiasts.”

In the memo, McMillon also encouraged Congress to take action in addressing gun violence, calling to expand background checks and examine the effectiveness of reauthorizing the federal assault weapons ban, which prohibited the manufacture or sale of certain semi-automatic weapons for civilian use and banned magazines that could hold 10 or more rounds. The ban expired in 2004, 10 years after it was implemented.

“We want what’s best for our customers, our associates and our communities,” McMillion said in the memo. “In a complex situation lacking a simple solution, we are trying to take constructive steps to reduce the risk that events like these will happen again. The status quo is unacceptable.”

Gun control advocacy organizations such as Everytown for Gun Safety and Moms Demand Action have praised Walmart for the policy changes.

“Open carry is dangerous, and we’re grateful Walmart — one of the largest companies in America — agrees,” said Shannon Watts, founder of Moms Demand Action for Gun Sense in America. “No mom should have to wonder if the guy with a gun strapped to his back in the milk aisle is a threat to her children. I’m grateful that Walmart has chosen to stand with families’ safety and take the step that Moms Demand Action volunteers have been asking it to take. This is a very significant step from one of America’s best-known companies.”

Walgreens, CVS, Wegmans and Kroger have also announced this week that they will request that customers not openly carry guns into their stores in states where open carry is legal. Only law enforcement officers will still be allowed to openly carry in the stores.

“We support the efforts of other individuals and groups working to prevent gun violence, and continually review our policies and procedures to ensure our stores remain a safe environment,” CVS said in a statement. “We join a growing chorus of businesses in requesting that our customers, other than authorized law enforcement personnel, do not bring firearms into our stores.”

According to the Gun Violence Archive (GVA), a nonprofit that tracks gun violence in the U.S., there have been 291 mass shootings in the U.S. this year. The GVA defines a mass shooting as any incident where at least four people were shot, not including the shooter.

Of those 291 mass shootings in the U.S. this year, nine occurred in Alabama.