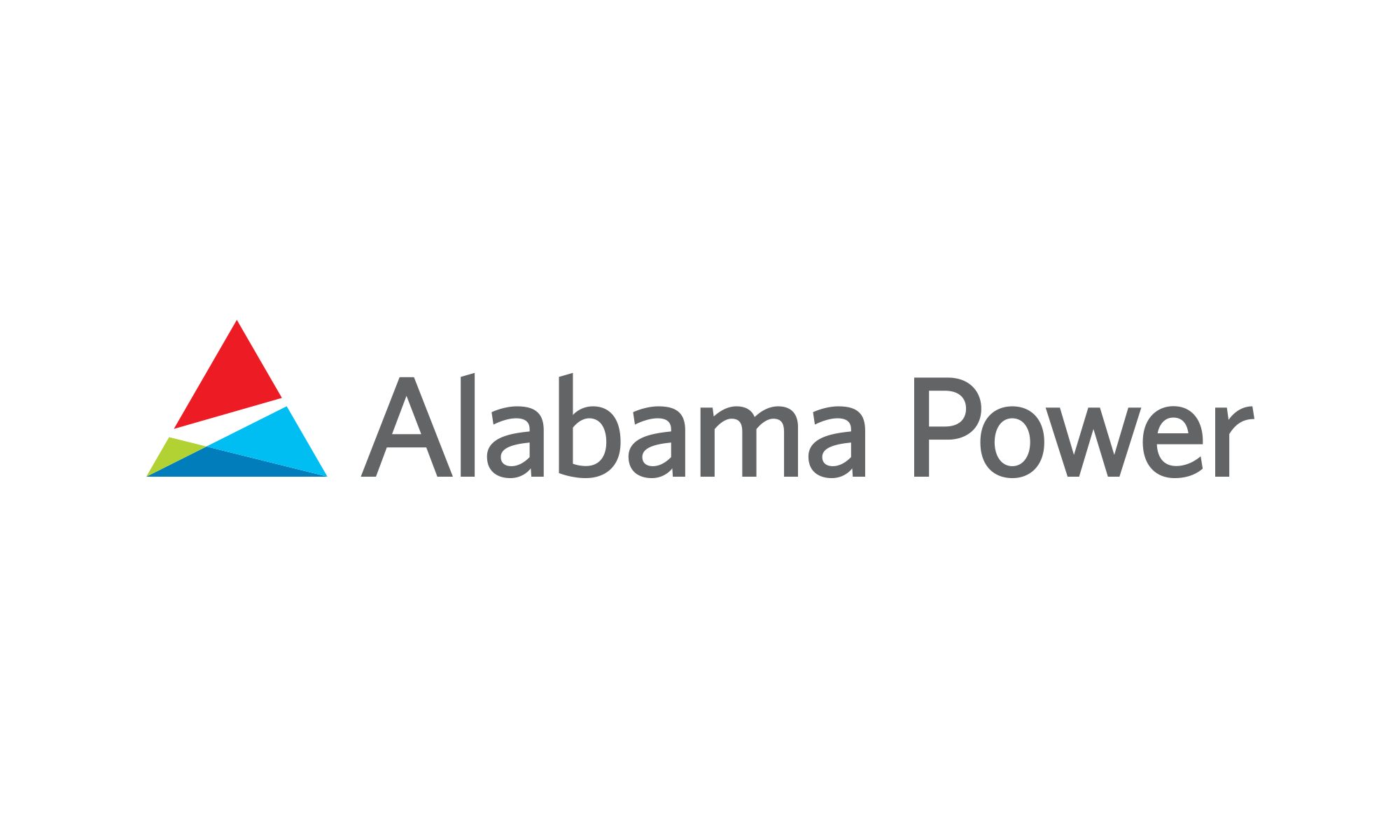 A new report from a business magazine has named Alabama Power one of the most successful economic development teams in the country.

The report found that Alabama Power Corp. had $2.1 billion in new capital investment and created 4,472 jobs through projects APC assisted with last year.

The magazine recognized the 20 U.S. utilities with the best track record for recruiting and expanding industry last year.

The report also found that Alabama Power created a new team focused on community and workforce development and cited the corporation’s expansion efforts of an economic development department.

Patrick Murphy, vice president of marketing and economic development at Alabama Power, said these efforts improve the company every day for the employees and the people they serve.

“Economic development is at the core of what Alabama Power is as a company,” Murphy said. “In reality, our entire company works every day to better the lives and create opportunities for the people in our state.”

The report also highlighted efforts like Alabama Power’s creation of the MAST chemical corridor initiative to further growth of the sector in the four Mobile-area communities of McIntosh, Axis, Saraland and Theodore and the company’s involvement in creating a new 501(c)3 called Opportunity Alabama, which is dedicated to connecting investors with investable assets to communities identified as “Opportunity Zones” to drive capital into Alabama’s distressed communities.

Murphy said Alabama Power’s success is due in part to Alabama being a state of opportunity.

“I think we’re successful because we are part of a successful team that includes the Alabama Department of Commerce, the Alabama Department of Economic and Community Affairs, our allies and local economic developers across the state,” Murphy said. “It makes it easier when you have a state as marketable as Alabama. Our state has so much to offer and it’s up to us to make sure we are presenting those opportunities to others. When others see Alabama the way we do, it makes a huge difference.” 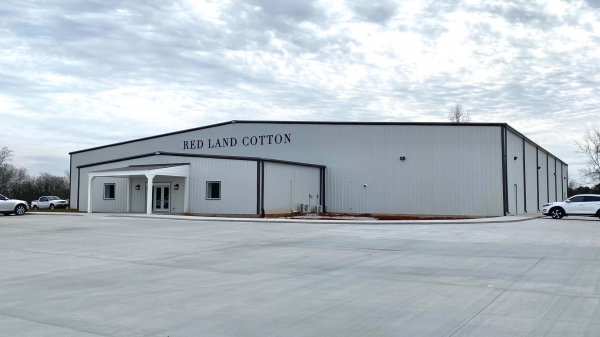 Total investment in its growth plan is $1.5 million and has created jobs in Mississippi and Alabama.