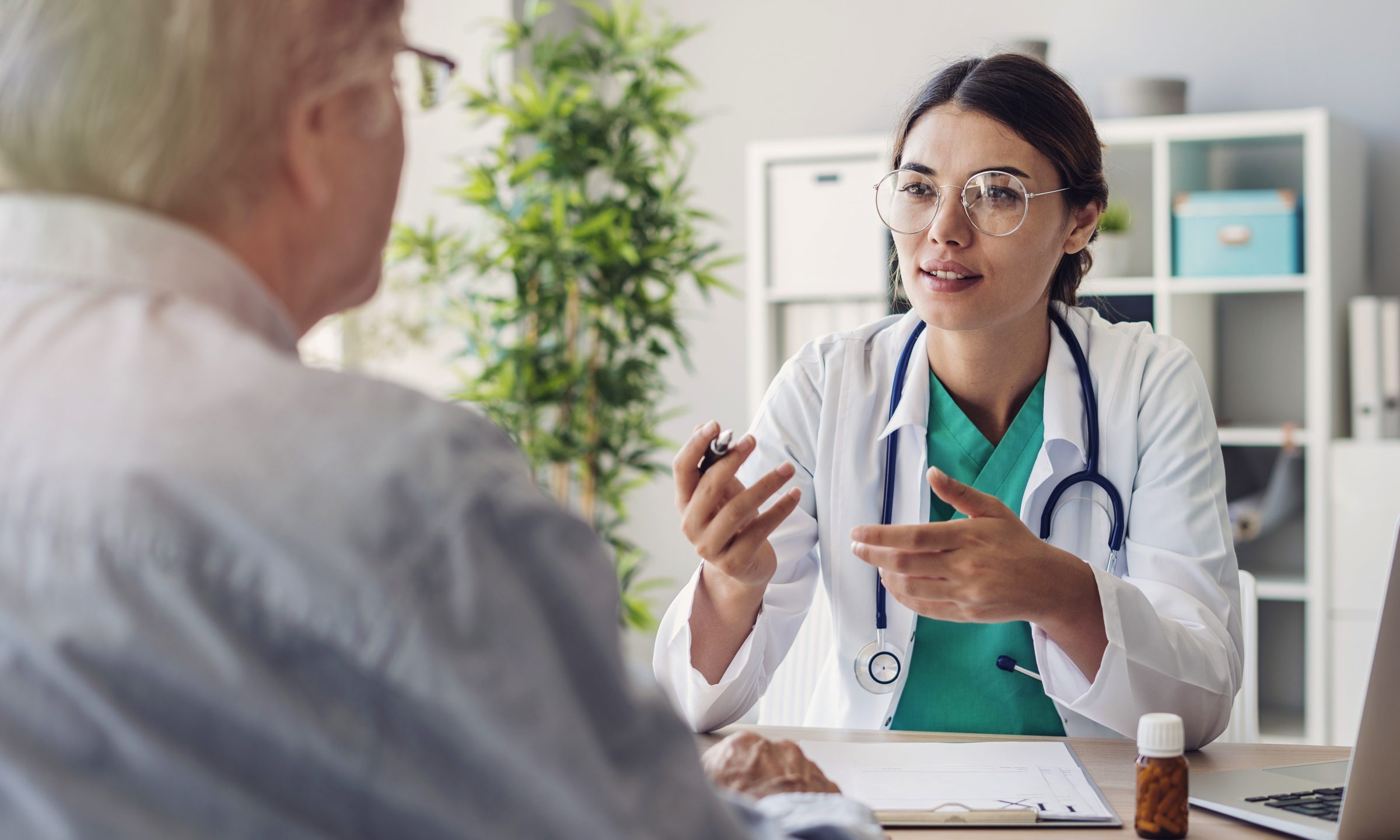 Monday, the Alabama Marijuana Study Commission met for the second time to consider making a recommendation to the state legislature on legalizing medical marijuana

The members were widely divided on what legislation should look like and even if there needs to be medical marijuana in Alabama.

Thomas “Tommy” Eden III is a labor law attorney in Auburn and a member of the Commission.

Eden complained that since medical marijuana has become legal in other states it has become more difficult for his corporate clients to maintain their drug free workplaces. Eden warned that 15 states that have legalized medical marijuana have since passed card holder protection laws that prevent employers from taking action against employees for having a card.

“The blanket no marijuana policy is under siege,” Eden warned. Corporate policies are being overridden by state laws. Marijuana causes an inability to accurately gauge lengths of time and distance meaning that workers jumping from one scaffold to another for example misgauge the jump and can be insured. Marijuana leads to impairment of hearing and vision, an inability to cope with sudden changes in surrounding and or emergency situations, a loss of balance, decreased motor coordination, decreased cognitive reasoning, hallucinations, and a non-caring uncommitted unconcerned attitude such as not wearing safety gear.

Sen. Melson said that those people were mostly using marijuana recreationally, not medically prescribed. Melson also said that there were no plans to introduce cardholder protection laws in Alabama.

Eden said that there were 5147 fatal injuries at work in this country in 2017. Half of these were transportation-related, but 900 workers were killed in 2017 from falls and slips, which have been climbing in recent years.

“Fatal falls were at the highest level in 26 years of the report. What is happening in our society to become more clumsy,” Eden asked. He felt that the rise of medical marijuana was responsible.
Melson said that most of the people who would be able to get marijuana under this bill “are not even in the workforce.”

“For three decades drug testing has been a critical part of employer efforts to maintain a drug free workplace,” Eden warned. “Drug use is a significant workplace threat.”

Eden recounted an incident in which two Conrail locomotive engineers were responsible for a train crash with an Amtrak train killing 16 people because they were smoking marijuana.

Melson said that inhalation of marijuana will not be allowed in this bill.

“Deterrence of workers from using illegal drugs has been a major goal prevention goal of drug testing,” Eden added. Marijuana users are less productive at work, have higher absenteeism, are more likely to change jobs three times or more in the last year, are less dedicated employees, have higher rates of tardiness, and have 85 percent more injuries. “Nine percent of all marijuana users develop an addiction to the drugs.”

Eden warned adolescent who use marijuana are six time more likely to drop out of school, are three times more likely not to go to college, and that marijuana leads to a diminished IQ of six to eight points.
Melson said that adolescents are already getting marijuana and this bill does nothing to legalize that/
Dr. Stephen Taylor, a child psychiatrist on the Commission, warned that by calling marijuana medicine it was encouraging children to use it.

Eden warned that there are twelve states that allow recreational marijuana, all of them allowed medical marijuana first.

“It is a huge cost for an employer to deal with medical and recreational marijuana,” Eden said. “There are people dying in the workplace because they are impaired, I think Alabama has a huge competitive advantage in economic development by not adopting a marijuana statute.”

Melson promised to let Eden write the law so that employers will not be harmed by this.

“My concern is that marijuana still kills,” Eden said. “Rod Bramlett was killed by a 16-year-old,” who was using marijuana.

Melson said, “An 80-year-old with pancreatic cancer should not be denied because a 16-year-old was stupid.”
Melson said that this bill was designed to help people at the end state of life.

“I too have compassion for that 60-year-old with ALS, but being overzealous in compounds that have not been adequately tested we will do more harm than good,” Dr. Taylor said.

Melson said that the FDA (U.S. Food and Drug Administration) is a flawed process that has approved drugs that have done a lot of harm.

Shelby County District Attorney Jill Lee asked, “What is the endpoint in this? How do we keep Alabama from inching toward recreational?”

“I promise that I will do everything I can to stop that from happening,” Melson said/

The next meeting of the commission will be on Nov. 7.

H. Marty Schelper will be the key note speaker at Hemp Fest this weekend in Scottsboro.

Roberts is an advocate for medical marijuana with experience in Holistic Integrative Therapy, EMDR, CBT and life coaching.