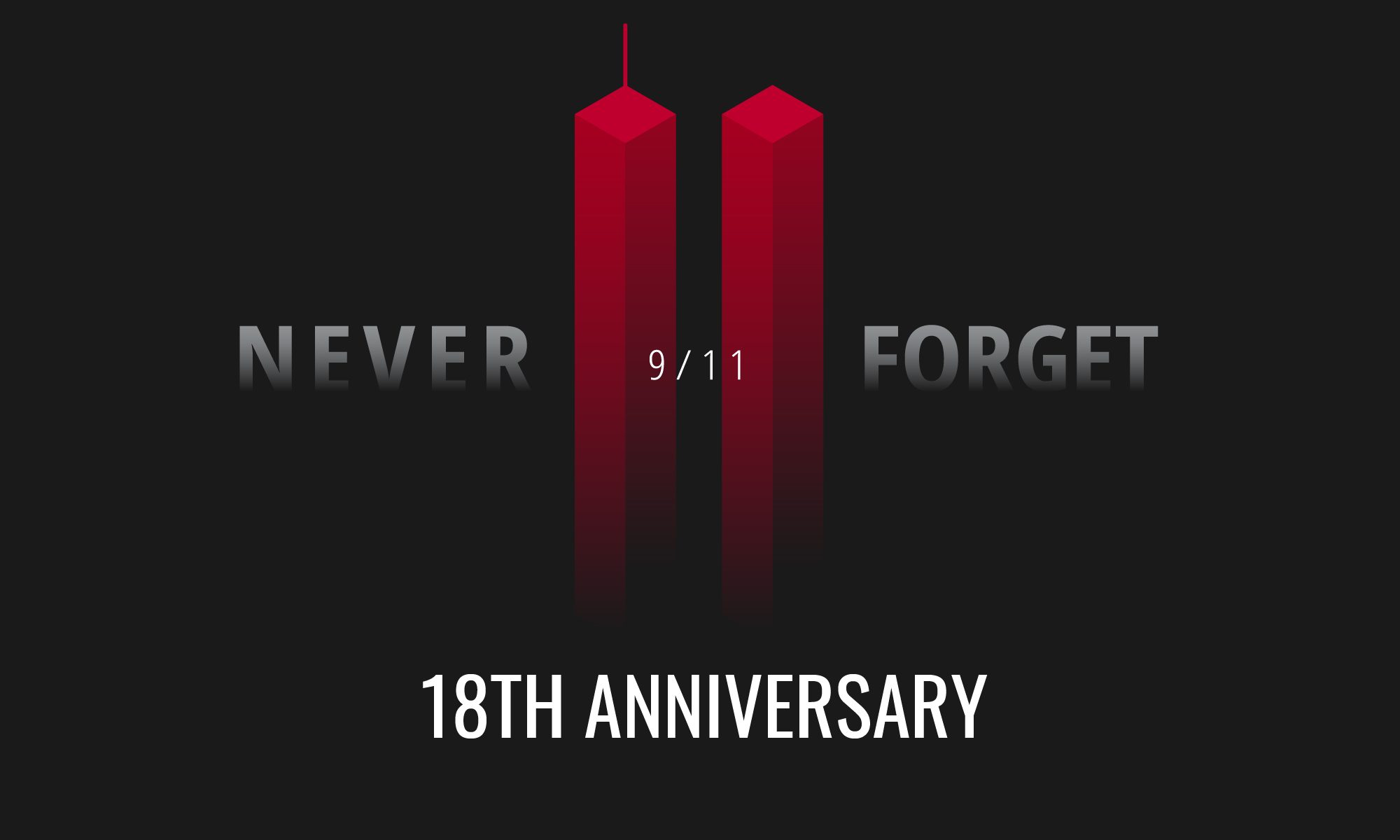 Today is the 18th anniversary of the 9/11 attacks on the United States.

Terrorists seized four American airliners filled with passengers by force and flew three of them into the two towers of the World Trade Center in New York City and the Pentagon in Washington D.C.

Passengers of a fourth airliner attacked the hijackers on their plane and took control of the jet by force. While all of the passengers on Flight 93 died, their sacrifice likely saved the Capitol Building and the lives of thousands of Americans on the ground.

The coordinated attacks left nearly 3,000 people dead and marked the beginning of the U.S. War on Terror, which continues today.

In this article:18th anniversary, 9/11 attacks