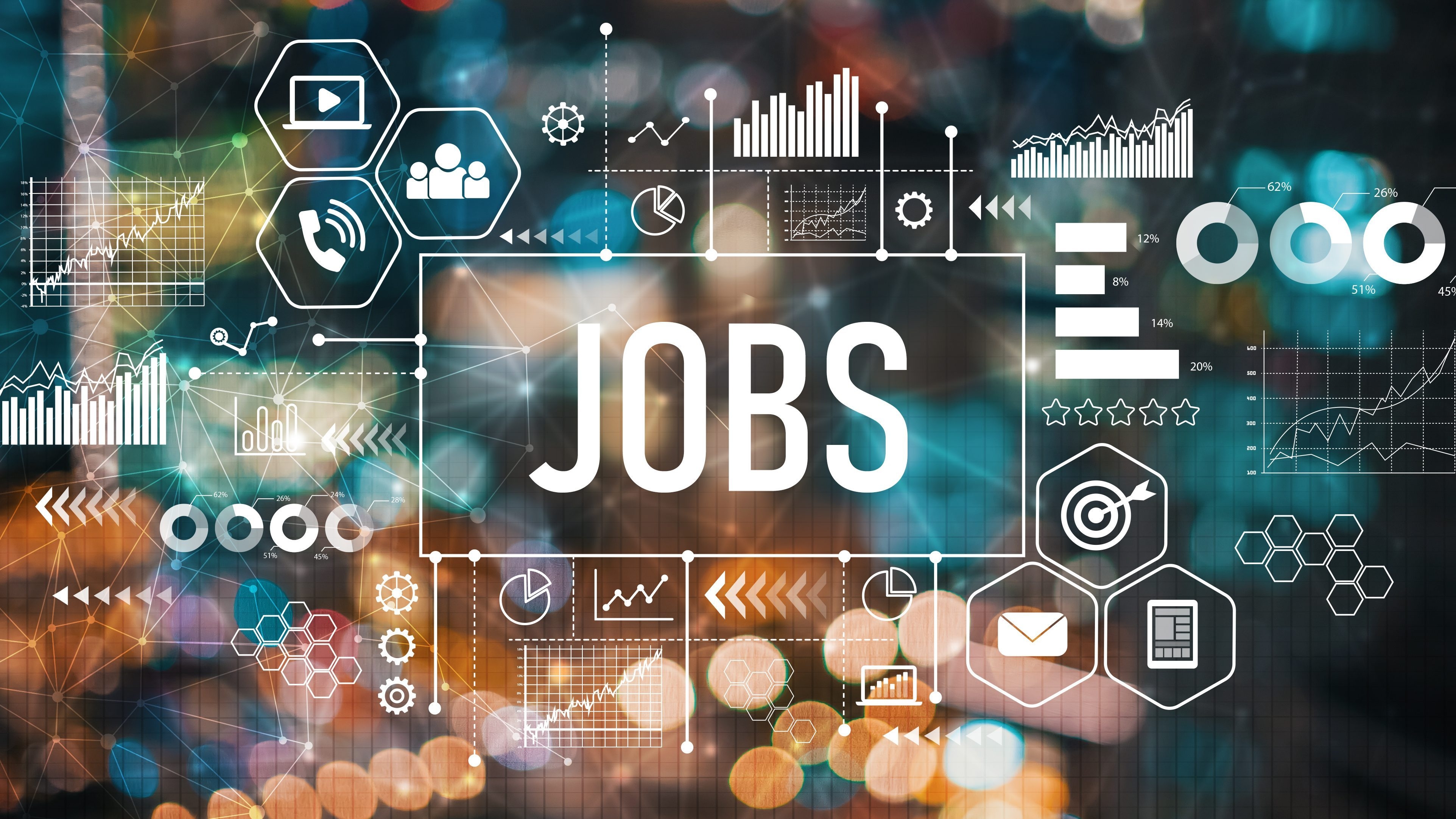 Alabama topped the nation in job creation from foreign investments during 2018, according to Gov. Kay Ivey’s office.

The 2019 Global Location Trends report by IBM-Plant Location International won’t be publicly released until later this month, but Ivey’s office made the announcement in a press release Thursday.

“Foreign investment has been an important driver of job creation in Alabama for many years, and it continues to generate significant new opportunities for communities and working families around the state,” Ivey said in the press release. “Our economic development team has worked tirelessly to strategically position Alabama for investment from around the world, and this ranking validates the team’s diligence.”

Other notable findings in this year’s report are:

In 2018 Alabama saw $4.2 billion in foreign investments, the highest annual tally ever according to the governor’s office. According to the Alabama Department of Commerce companies from 16 different countries launched Alabama projects with more than 7,500 new jobs last year.

Hyundai Motor Manufacturing Alabama announced plans this week to invest an additional $292 million at its Montgomery plant, which brings Hyundai’s investments in Alabama to a total of $680 million over the past two years, according to the Montgomery Area Chamber of Commerce.

Greg Canfield, secretary of the Alabama Department of Commerce, said foreign investment typically represents 30 to 50 percent of the total new capital investment from economic development projects in Alabama each year.

“Foreign investment continues to invigorate Alabama’s economy and spark dynamic growth across many industry sectors, from automotive to aerospace and chemicals to forest products,” Canfield said. “It’s a priority for us as a state to continue to build on relationships we have formed with international companies and to make sure we are at the top of their list for new investment and job creation.”