There were renewed calls for new gun control legislation following the horrific mass shooting in El Paso, Texas that left 22 people dead. Alabamians responded to the tragedy by going to their gun store and buying more guns according to a recent analysis of state by state background check data.

Following passage of the controversial Brady Handgun Violence Prevention Act of 1993, Americans have had to submit to background checks through the National Instant Criminal Background System (NICS) in order to purchase firearms.

The team at Cove Smart analyzed two decades of data from the NICS. They broke down the most popular times of the year for firearm purchases, also determining how many transactions are being denied.

APR asked: After EL Paso was there a spike in gun background checks in Alabama?

APR asked: Do we have percentages of Alabamians who were denied by the background check?

“The NICS doesn’t offer data on denials by state, but we do know that 474,294 Alabamians underwent NICS firearm background checks in 2018,” Hummel said.

According to the data, the number of Alabamians requesting background checks have increased 55.5 percent between 2018 and 2015. That is the second highest rate of increase in the country, trailing only Connecticut at 73.2 percent, though in Connecticut citizens are fearful of a state government that has become hostile to gun rights, passing some of the strictest gun laws in the country following the Sandy Hook mass shooting. There have been no significant changes in Alabama’s gun laws in that same period of time. California was third, with an increase in that period of time of 35.8 percent.

APR asked: Does the state data breakdown into what general classes of firearms (handguns, rifles, shotguns) that are being purchased by Alabamians or is all that you have is that a background check occurred?
Hummel said that the “NICS doesn’t offer stats on the types of guns being purchased, but it does have the types of guns people are getting background checks for. That can be found here.”

Through August Alabamians have already had more NICS checks for handgun sales than in all of 2018. 72,254 background checks have been performed for Alabamians seeking to purchase a handgun or handguns in 2019, far exceeding the 64,167 performed in 2018. Alabamians have performed just 48,922 background checks in 2019 for long guns in the first 8 months of 2019, which is less than the 61,950 performed in 2018; but hunting season begins in September and typically the strongest day of the year for gun sales is the Friday after Thanksgiving. There have already been 3,616 background checks for other types of firearms in Alabama and 3,462 purchasers were getting a background check for a purchase of multiple types of firearms at the same time. 216,800 NICS checks were performed for Alabamians seeking to get concealed carry permits.

According to Cove, Connecticut, Alabama and California saw the largest increases since 2015 while Illinois has had the largest decrease (-59.9%) in gun background checks.

Of the 26.2 million background checks in 2018, only 99,252 resulted in the transaction being denied. Of these. 58,422 were denied for criminal records, 19,630 were denied for reasons of mental health and addictions, 10,523 were domestic violence related, 7,476 were state prohibited people, 2,983 denials were related to immigration status and 218 were denied due to dishonorable discharges and or other federally prohibited reasons.

There are an estimated 393 to 403 million guns in the United States. The American civilian population owns more handguns by some estimates than the rest of the world combined. 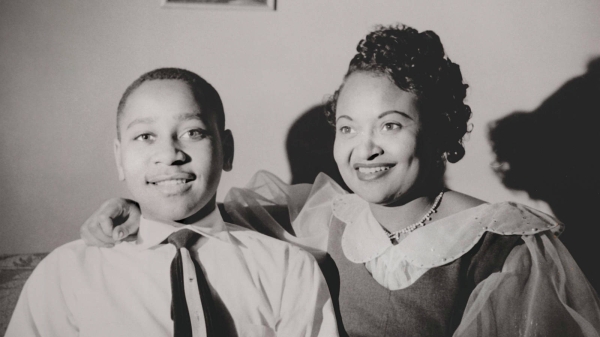